It's ride or die week at Lewton Bus 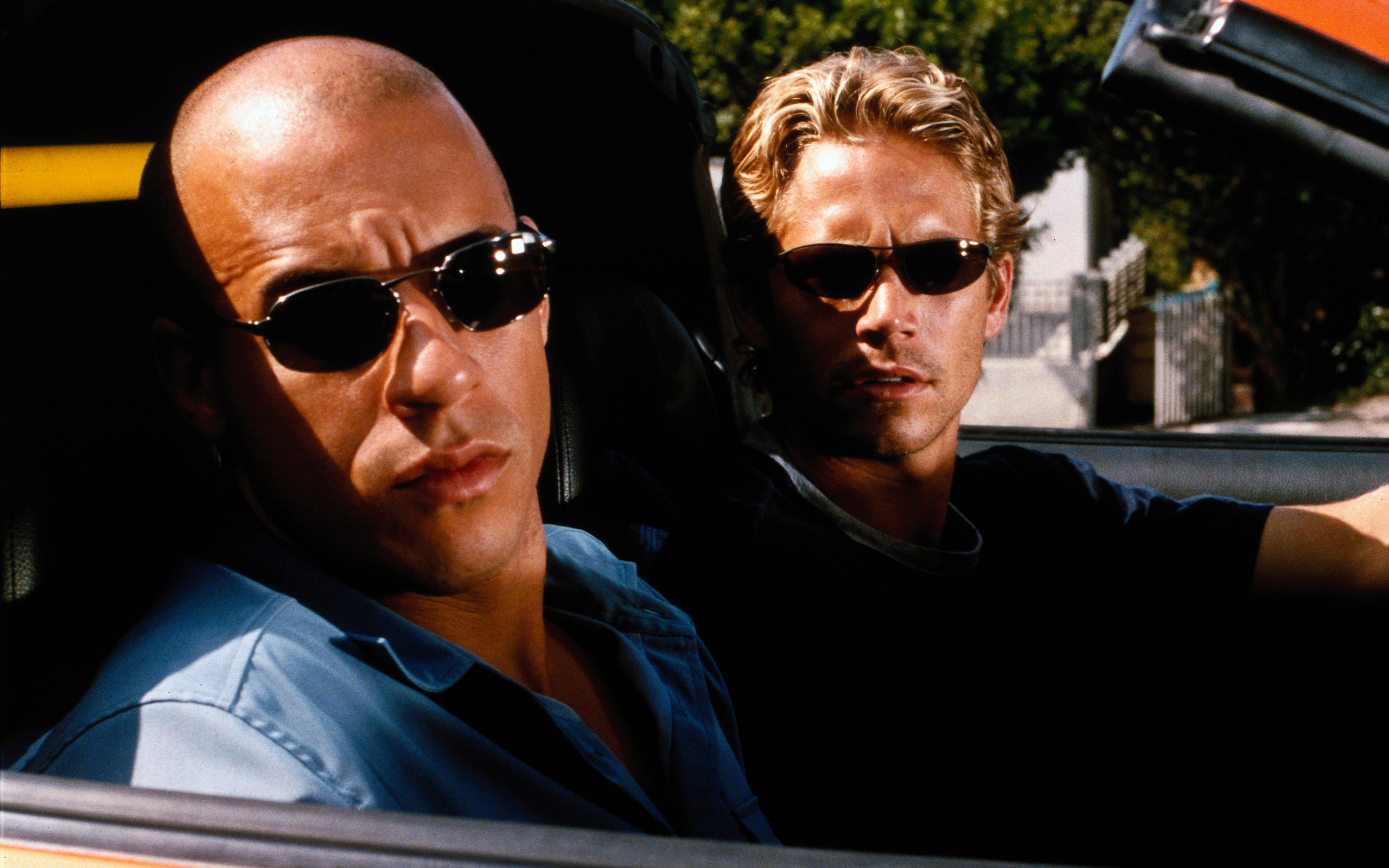 This Friday, April 14th Fate of The Furious, the eighth installment of the Fast & Furious franchise will premiere in theaters nationwide. In anticipation of yet another entry in this most improbable of franchises, we here at Lewton Bus are excited to announce an entire week dedicated to these high octane films and the genres and imitators that they have inspired.

Over the next week you can expect a veritable explosion of high octane content as we do a deep dive into every aspect of the franchise that we can think of.  We’re going to have retrospectives on each of the first seven films in the franchise, as well as a Fast-centric podcast, a comprehensive ranking of the films in the franchise, and much, much more. There’s a ton of content to come and we’re really excited to share it with you, so stay tuned!

The Essence of Camp, Episode 48: FREDDY GOT FINGERED Previous
2 FAST 2 FURIOUS: Of Bros and Booties Next