“THERE WAS AN IDEA…”: The Lewton Bus Marvel Movie Marathon

The Lewton Bus Crew takes on the Marvel Cinematic Universe, one film at a time. 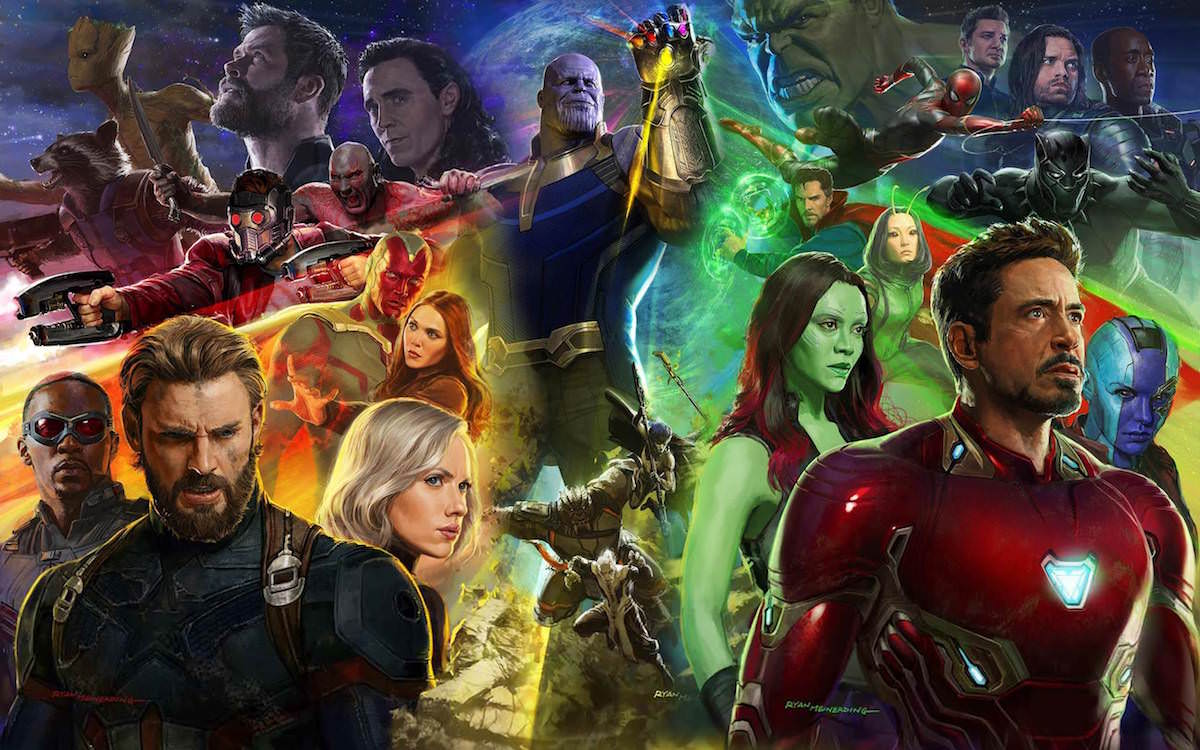 It is with great pleasure and a freshly burgeoning bank account (thanks, uncle Walt!) that we announce that this week will kick off an extravaganza of unmitigated proportions. Starting this very week, the proud and corrupt, Disney-employed elite staff of Lewton Bus will launch a new series called “There Was An Idea…,” an 11-week deep-dive into the films of the Marvel Cinematic Universe leading into the release of Marvel’s Infinity War on May 4. We’ll be launching pieces every week in the run-up to Marvel’s newest entry into the biggest franchise in the world (suck it, Star Wars), celebrating the legacy of these films from a diverse assortment of perspectives.

In all seriousness, this is a series that is very close to all or our hearts, and we couldn’t be more excited to dive in on what is considered one of the riskiest, but ultimately most profitable cinematic experiments in recent memory. It wasn’t so very long ago that the most surefire hit-machine in Hollywood was an optimistic oddity, at best. 10 years after the release of Iron Man, the Marvel Cinematic Universe is a cultural and economic powerhouse, delivering some of the most consistently quality entertainment in theaters, year over year.

The marathon starts this week, when we release a piece on the film that started it all; 2008’s Iron Man, starring Robert Downey, Jr.

Come join in the fun as we dance for our delicious Disney dollars!