Remember when this was years away, and now it's only days? Holy crap! 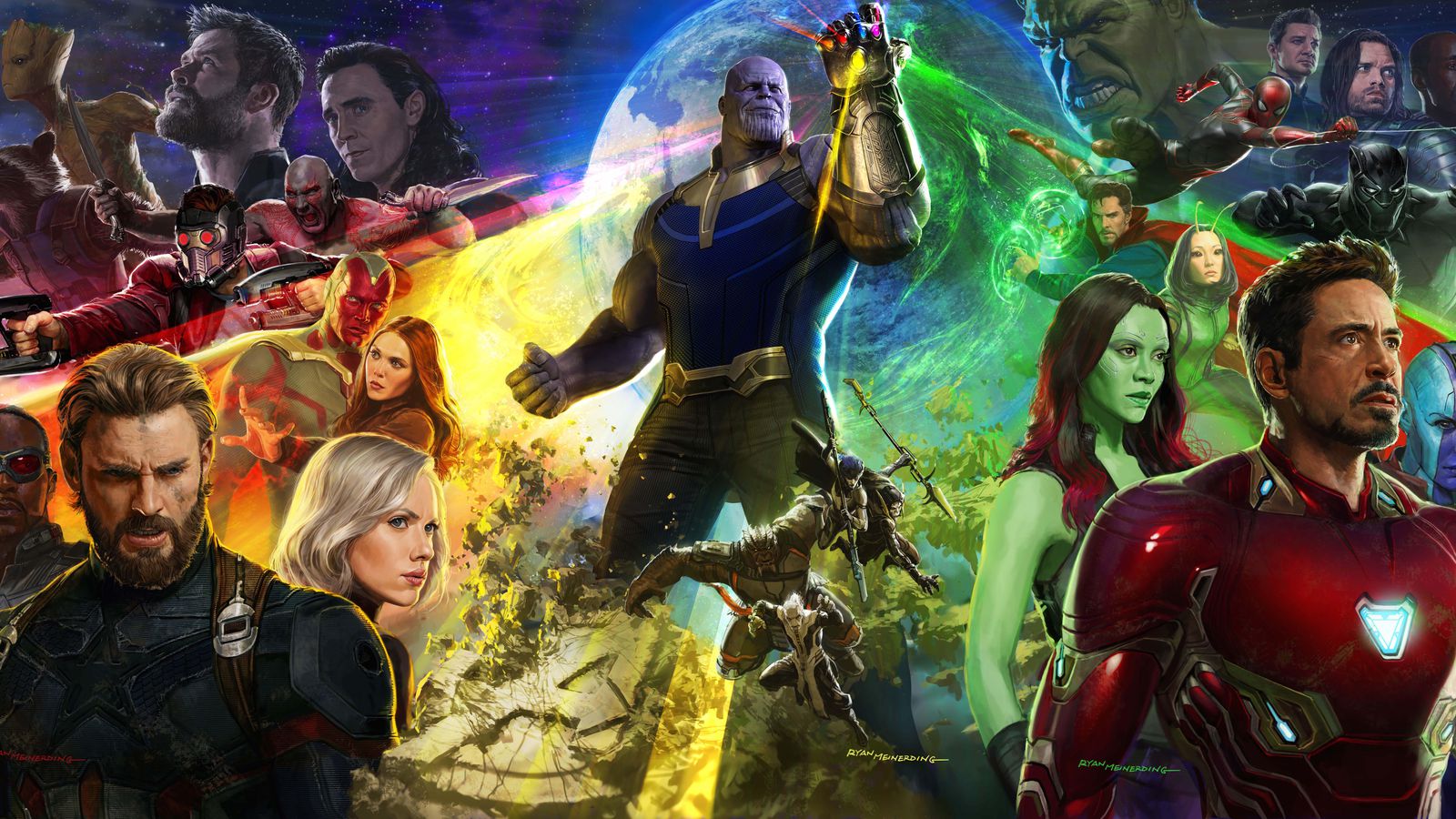 It’s hard to believe, but Avengers: Infinity War is mere days away. With the number of people who have seen the film relegated to a tiny amount of people at Marvel, it’s difficult to even properly postulate what the outcome will be, but it’s sure to be epic.

As a part of our exciting There Was An Idea series, the Lewton Bus crew will be celebrating this week as INFINITY WEEK, continuing our coverage of the Marvel Cinematic Universe up til now, with a few surprises along the way. Keep a lookout for our upcoming Infinity War review, podcasts digging into the MCU, and a primer on the comic book appearances of the Mad Titan Thanos.

Be sure to follow along with us as we prepare for a cinematic explosion of comic book goodness and big purple chins! Join us on twitter, facebook, our podcast as well as our comments sections below. We look forward to continuing the journey of the Marvel Cinematic Universe alongside you!

Review: THE RIDER Previous
INFINITY WEEK - The Comics of Thanos Next