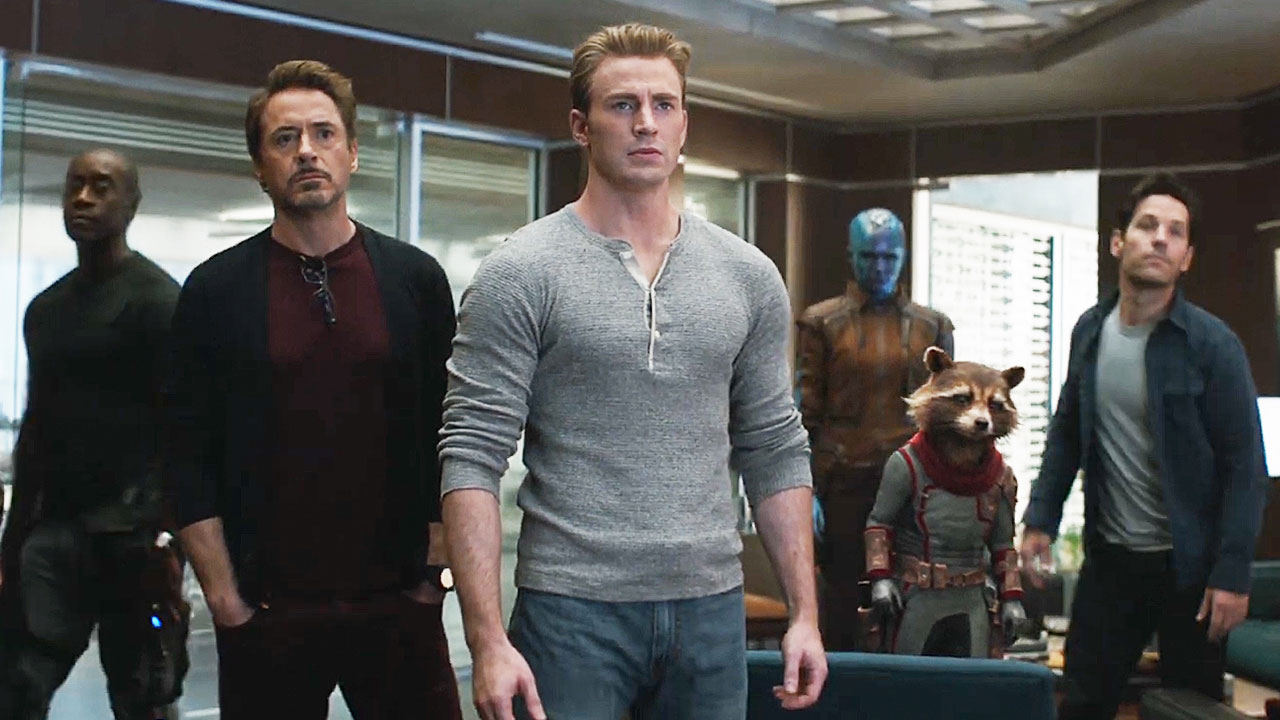 After ten years of wildly ambitious genre films—cinema that has broken new ground in long form cinematic storytelling—the Marvel Cinematic Universe is coming to a close. Well, at least as we’ve known it thus far. Disney doesn’t want to stop printing money, after all. With Avengers: Endgame, Kevin Feige and company have managed to pull off the impossible. Building off of twenty-one movies, Endgame is both a spectacular and crowd-pleasing blockbuster and an emotionally nuanced character piece that leans on how much we’ve come to know and love these superheroes over the past decade. I loved it.

You may not. I mean, you’d be wrong, but this is the place to fully articulate your wrongness. My review on Friday was spoiler-free, making it very hard to write. But the comments below are a safe space for saying whatever nonsense you want to, so have at it! Spoil away!