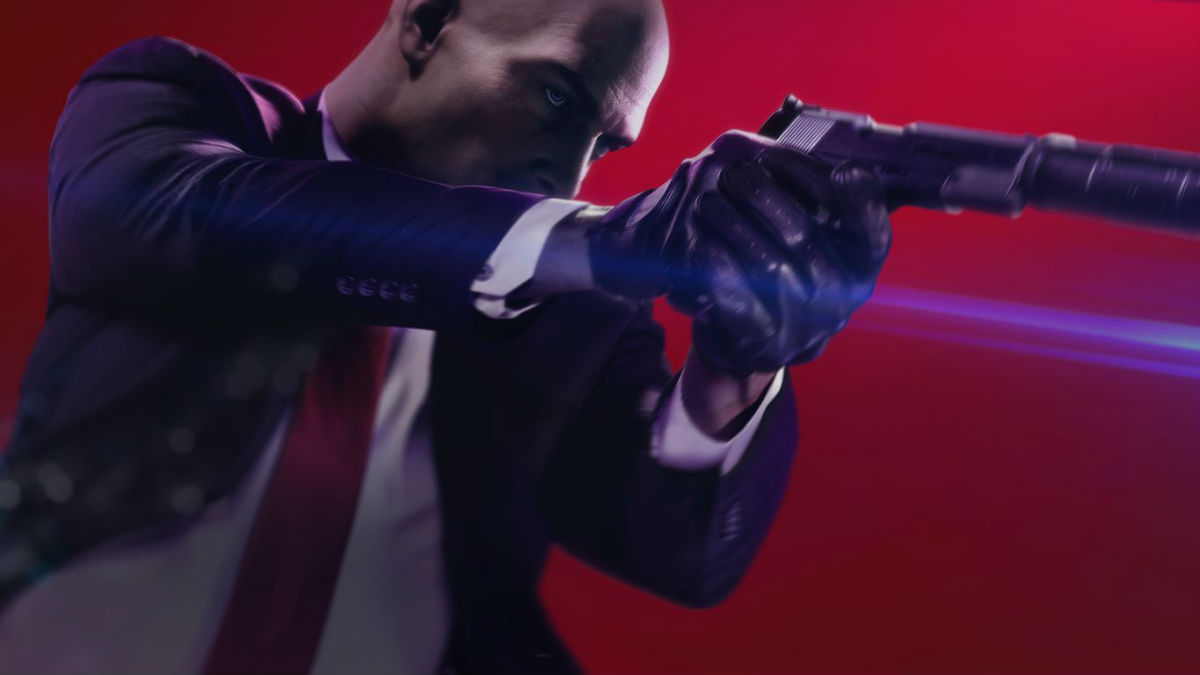 I have a dirty confession to make. For someone who considers himself a movie fan, I am very bad at catching up with theatrical releases. 2018 went by and I’m still missing several films I was interested to check out. To make up for it, I watched more television than in any other year, and according to my Xbox profile, played roughly 170 video game hours. And of course, special credit goes to Netflix for providing access to some worthy material throughout the year.

So without further ado, here are the items that made the last 12 months go by more quickly and stopped me from completely losing my mind.

This Netflix newcomer came with high expectations, since it’s created by Aaron Ehasz, writer of Avatar: The Last Airbender; you know, one of the best television shows ever made. Although its freshman season feels like it paused its story halfway through, it displayed a lot of potential for growth in the future. The three leading characters are instantly endearing and fun to spend time with. Rayla in particular had a rather resonant arc in the span of nine episodes, which is no small feat. Not to mention that she’s the highlight of a few slickly animated action scenes. Xadia is a world full of details and backstory, and it seems like we just saw the tip of the iceberg.

David McKenzie’s latest effort made me realize how much time has passed without a great historical epic. His direction is as dashing as ever, full of fist-pumping beats and elegant camerawork that gives as much weight and depth to the battles as it does to the intimate scenes. Chris Pine has been on an outstanding streak in the last couple of years, and if Outlaw King is any indication, it won’t be stopping any time soon. He gives the type of understated performance I like to watch, and is accompanied by a solid supporting cast. I’ll go as far as saying that Aaron Taylor-Johnson gives the best work of his filmography, providing an unhinged sense of menace to contrast Pine’s earnestness. And Florence Pugh manages to shine despite playing a fairly small role. What can I say? I’m a sucker for an old fashioned rousing pre-battle speech.

American Vandal, Season 1 took the world by a storm. An apparently juvenile premise that turned out to be a poignant and thought-provoking exploration of the expectations society puts on people, as well as a clever subversion of school movie tropes. It seemed like lightning in a bottle, which is why I was skeptical when a second season was announced. Somehow, it managed to be even better than the first. Everything, from the location, the potential suspects and the conflict had more color and distinct personality. The stakes are higher, specifically because this time, Peter and Sam need to solve the mystery (the identity of a school prankster nicknamed The Turd Burglar) in time before a chaotic event known as “The Brownout” happens. But what struck me the most is that it had a very optimistic and heartfelt message about the internet. It’s easy to be cynical about social media, but American Vandal still found value in the fact that they allow us to build a personality, experiment, discover ourselves and maybe even grow.

Funny, honest and heartbreaking in equal measure, this show stands out for its virtually flawless structure. In the span of 30 minutes, it allows a specific character and thematic angle to have a fully realized story, which happens to compliment the other protagonists and arcs. Justin Simien continues to be one of the most insightful millennial voices in entertainment, as he tackles subjects like race, sexuality and the internet with a couple of genuinely compelling mystery plots. All without ever losing focus on the complicated chemistry and drama going on among the students, played by an excellent cast in full command of their tone control.

This is one of the rare studio comedies that seem designed specifically for my personal sensibilities. Not only does it work like gangbusters in the (delightfully dark) comedy department, it has a surprisingly inspired direction that used film noir tropes to highlight the humor and paved the way for two of the best action sequences of the year. On top of that, it has a captivating score by the great Cliff Martinez, which sounds more like something you would hear in a Splinter Cell video game than a movie where a dog-loving Jesse Plemons confesses that he cried while watching The Green Mile. Also, Jason Bateman and Rachel McAdams have an easy chemistry and twisted dynamic that accidentally made the best possible movie about Joker and Harley Quinn.

I loved pretty much everything in Assassin’s Creed: Origins, from its gorgeous visuals to its striking story about losing yourself in violence and rage. Naturally, I was excited to see its aftermath in the DLCs, which came out during the first three months of 2018.

The Hidden Ones is about how the Assassins started establishing the philosophy we see in the previous games, as well as the heavy emotional toll it takes on Bayek and Aya (now known as Amunet, whose statue you can find at the villa in Assassin’s Creed II). Now that we know that their relationship was sacrificed for the sake of peace and justice, seeing them together is especially poignant, since it’s clear their love for each other is still present.

For the history nerds, there was the Discovery Tour, which takes a break from all the conspiracies and killings to delve into the elements that built Ptolemaic Egypt, like the fauna, the architecture and the social rankings. I appreciated the fact that the franchise took a brief breath to allow the players to explore the world in the game without the urgency that normally comes with it.

And last, but certainly not least, there’s Curse of the Pharaohs, which has a lot of fun playing with ancient Egyptian mythology and the idea of the past punishing the living for their transgressions. In other words, Assassin’s Creed by the way of a ghost story.

As a humongous fan of both Creed and Rocky IV, I was very excited to see the Creed and Drago legacies finally reunite in the ring. While Donnie remained an endearing protagonist who acquired new layers under Michael B. Jordan’s intense performance, my biggest takeaway was how the Dragos were incorporated into the proceedings. I loved seeing Ivan, a cartoon villain from the Reagan era, reinvented as a life-weary figure trying to regain his past glory. Dolph Lundgren’s presence is short supply, but he still succeeds in conveying a melancholic inner psychology and backstory with concise facial acting. His father-son dynamic with Florian Munteanu was so well realized it made me wish for the Dragos to get their own spin-off.

Earlier this year, I wrote about how the ultimate MCU event was essentially an allegory for suicide (Thor’s arc, specifically), as well as how aspects like loss, leadership and loneliness tie the characters together, thematically speaking. Eight months later and I’m still thinking about those ideas. It’s an incredibly overwhelming monster of a movie, and the fact that it exists, let alone that it managed to hold itself together, is a bit of a miracle. It gets better with rewatches, and at this point, I feel confident enough to say that it’s my favorite MCU movie when it comes to visuals (Vormir is especially stunning). There is a fairly strong chance that in the long run, my estimation of Avengers: Infinity War will be defined by how Avengers: Endgame ties its loose ends. But as it stands now, it’s a film I can’t help but I admire and be thankful for, as a big MCU nerd.

As far as I’m concerned, Hitman is a perfect game. It elevated the formula from the previous entries in the franchise to an unprecedented degree, creating a world full of possibilities that encourages you to explore it over and over again; testing your prowess for strategy and improvisation in the process. Aside from a few tweaks in the user interface, and the very appreciated return of weapons briefcases, Hitman 2 is pretty much the same game, but that’s not a bad thing. After all, why would you fix what’s not broken? Even after you’re done with the maps, you can still feel curiosity about trying a new method, disguise or weapon. Nothing is too far fetched to be accomplished. Besides, few things in this world are as good as Agent 47 saying “ho ho ho” after taking out burglars in a Santa Claus costume, or giving a tour around a house while explaining all the ways you can kill someone there.

What can be said about this one that hasn’t been said before? It’s the type of superhero movie that reminds you why you became a superhero fan in the first place. A beacon of light that gives hope and strength in the midst of a chaotic world tempting you into giving up the fight for it. T’Challa’s Shakespearean quest to maintain inner peace and reason in a position of pressure made him one of my favorite MCU protagonists, all in good part thanks to Chadwick Boseman’s endless charisma. It’s also worth nothing that Ludwig Goransson’s soundtrack is the album I listened to the most this year. It was the right movie at the right moment.