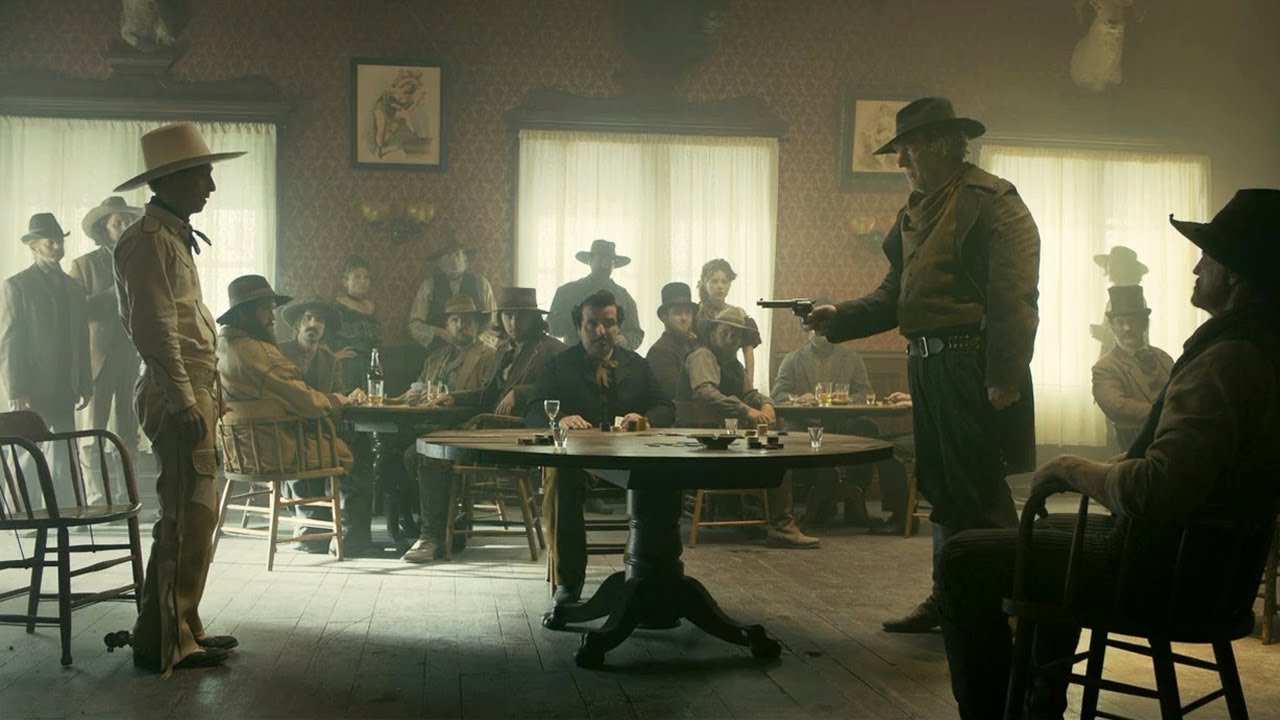 Hi, my name is Kevin Kuhlman and I’m the managing editor here at Lewton Bus. You might recognize me from my articles and reviews, but if not you’ve almost certainly read one of the hundred or so articles I’ve edited or helped edit over the past few years. 2018 has been a big year for me. I’ve seen more new release films than I have in any other year, published more reviews than ever before, and have attended three film festivals. I’ve gotten to see this site—as well as my own skills, voice, and footprint—grow into something beyond my wildest imagination.

But most importantly, this is the year I found out I’m going to be a father. In early 2019, the Lewton Bus family will gain a wonderful baby girl, and it’s the most incredible thing that could have ever happened to me.

This is an incredible blessing for my wife and I, and there’s nothing I’m more excited for than to begin this journey. But I’d be lying if I thought that it would be possible for me to watch a hundred or so new releases again while still working and parenting full-time. So instead of “mourning” this fact, I’d rather celebrate. I’m going to spend the next few days, for the rest of the year, breaking down my favorite scenes, performances, films and a myriad of other lists that hopefully help illuminate the works that maybe fell under-the-radar or lived up to their bountiful hype.

So I hope you enjoy and feel free to incorrectly yell at me in the comments about how wrong I am or tell me how perfect all of my opinions are. We’ll kick off with my favorite scenes of 2018.

The Coen’s anthology Western The Ballad of Buster Scruggs kicks off with maybe my favorite 15 or so minutes of cinema in 2018. Tim Blake Nelson plays the titular Buster Scruggs, a cowboy crooner with deadly aim and an unrepentant streak for violence. The vignette reaches its climax with a musical number where Scruggs celebrates with a full bar having killed a man over a game of poker. Meanwhile, the man’s brother weeps over the bloody corpse. It’s a tonal tightrope that the Coens have turned into a signature trademark—like an extended sequence of Brad Pitt’s final facial expression in Burn After Reading. There’s really nothing better than when the Coen Brothers decide to go all-in with a dark-but-silly comedy, and the “Surly Joe” is one of their funniest works ever.

Eighth Grade is very much a cringe-comedy with an occasional tinge of a coming-of-age drama, but for a few minutes it gets about as dark and suspenseful as any horror film of 2018. It’s almost jarring to see a film that, for the most part, is pretty light on its feet suddenly shift into something downright terrifying, but Bo Burnham’s film manages to pull off this potentially dissonant tonal shift. When Kayla winds up alone with a much older boy in his car and he attempts to prey on her the scene becomes nigh unbearable. The scene is a masterwork of ratcheting tension, but it never crosses over the line into tastelessness. Kayla remains physically safe, instead we experience the fear-induced emotional harm that she feels.

“The Closet” – Never Goin’ Back

I’m a very simple man with simple pleasures. If there’s one thing that’s guaranteed to make me laugh, it’s well timed bodily function humor. Give me a good poop or fart joke and I’m absolutely here for it. So when Never Goin’ Back reaches its climax by unleashing a cacophony of vomit and diarrhea all while a pervy old man sends dick pics with his dingle in a hot dog bun topped with mustard… lets just say I was beaming with joy. I caught Never Goin’ Back at the Phoenix Film Festival and, after spending most of my time there watching very serious dramas and art films, it was almost surreal to see something so lowbrow but so unbelievably funny. Sometimes you just need to watch someone crap in a bucket to remind you what it means to be alive.

One of the best studio comedies in years, Game Night is at its best when the film’s charming leads (Jason Bateman and Rachel McAdams) are allowed to play off of each other. The film reaches its finest moment fairly early in the proceedings when Bateman’s Max is shot in the arm and McAdams’s Annie has to remove the bullet. It’s a brilliant escalation of stupidity and absurdity, with Max using a squeaky dog toy as a bit and Annie using wine to sanitize her makeshift scalpel. The couple’s daftness and lack of medical knowledge make for a hilarious comedy of errors, accented by the squeaking of a toy cheeseburger.

For my money, the best scene of 2018 was the montage of police brutality in Cory Bowles’ Black Cop.1 It’s one of the boldest statements of intent by a young, first-time filmmaker. Bowles cuts the narratively driven scenes of the titular police officer committing acts of violence against white people—the same acts that white cops commit against people of color and get away routinely—with black and white scenes where Ronnie Rowe Jr.’s protagonist shucks and jives to minstrel show music. The film itself is a brazen, inflammatory work of art almost unparalleled this year, and this scene is like the explosive apex of this provocation. Bowles’s film probably never reaches these highs again, but for a few minutes Black Cop is cinematic perfection.