SUPERFLY: The Will to Power, The Will To Carry On

A stone cold stunner in an era of traumatic shock 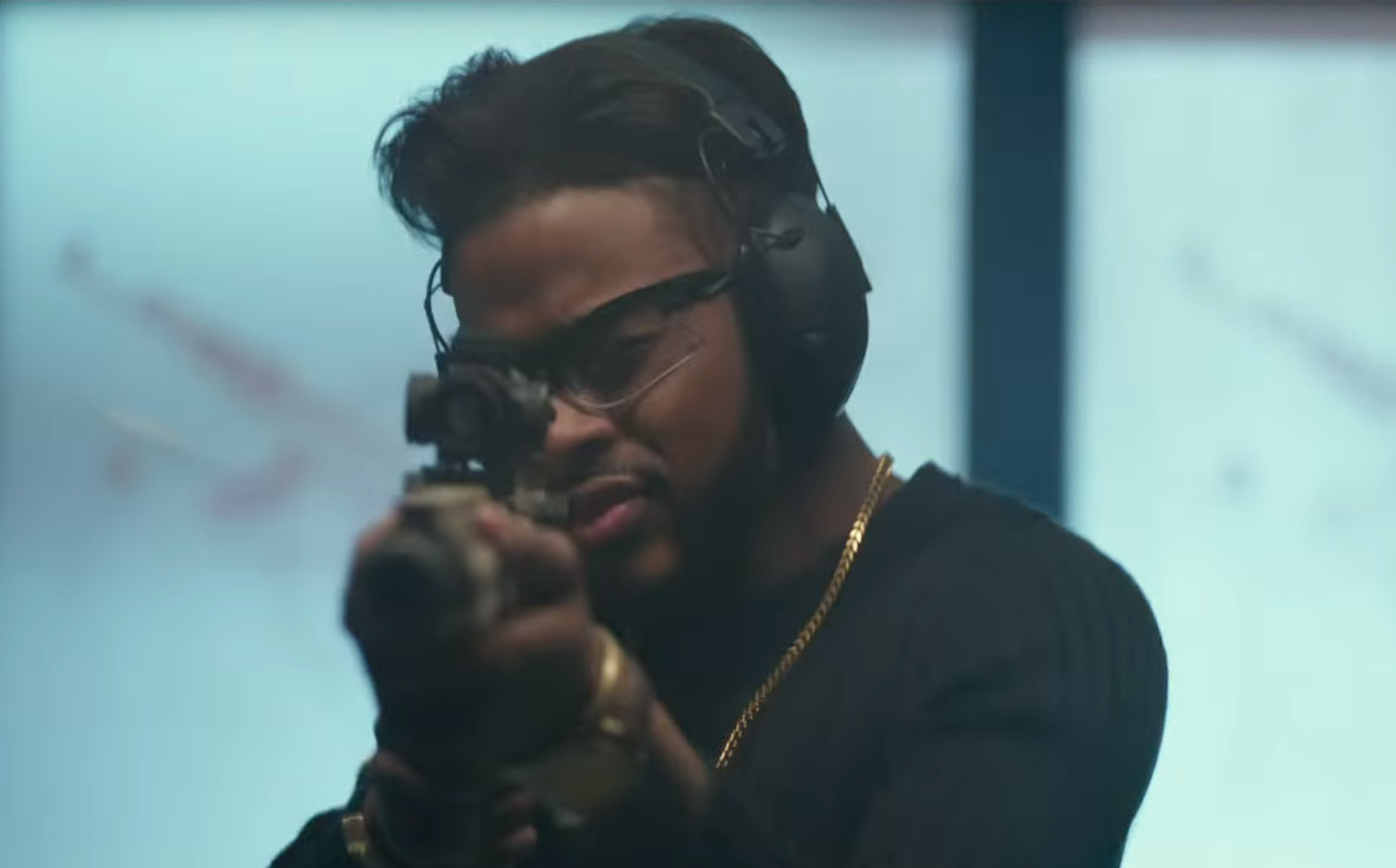 2018 has brought a surprising wealth of Crime Drama in cinemas recently, including such works as Den of Thieves and Hotel Artemis, but Superfly has curiously remained under the mainstream radar. To be completely honest, I myself had dismissed the film out of hand. The prospect of retooling a 70’s Blaxploitation classic seemed less than appealing after previous results had been found wanting. As it turns out, all that dismissal is a crying shame, since Superfly is one of the most entertaining movies this year and one of the best remakes I’ve ever seen.

Normally at this initial juncture of a movie review, I would continue with a standard template that includes a plot synopsis, character analysis, discussion on technicalities, and a dissertation into the thematics at work.

But I don’t really fucking feel like that right now.

It’s Juneteenth, a holiday that I, as a (first generation Caribbean) black man in America, didn’t even know existed until a few years ago. It is a celebration of the end of slavery, yet there is still so much to fight against so many generations later. There are injustices being committed right now against people of color by the great institutions of this nation. The transgressions range from the mundane to the extremely barbaric; the border, the bakers, the football players, take your pick — there’s plenty of hatred to go around for one and all. And in my few places for respite, I see those grander injustices seeping into my daily life, corroding my well being. I don’t expect movies to solve the ails of the world, but I do believe in their power to enlighten and embolden agents of change and progress. I suppose more than anything, that is my raison d’être as a film critic. And yet I find my calling beset on all sides by the inequities of the selfish and the tyranny of evil men. A recent study showed the concrete numbers behind the reality that film criticism is overwhelmingly white male dominated. Other reporting has talked about the cruel dismissal of black film press by studio productions that are targeting those very same demographics. And there are constant instances of inappropriate behavior and comments by well established film journalists that wouldn’t be allowable in high school newspapers, yet they receive national distribution in print and online.

So what does this have to do with Superfly?

Prior to the film’s release, I put out a call on social media to share and circulate reviews by black critics, as it seemed only fair that a review about a Blaxploitation remake would be well served by writers who have additional cultural context with the issues present in these movies beyond simply having seen the movies themselves. Or to put it another way, just because you’re a white film nerd who has seen dozens of classic and obscure Blaxploitation movies, that alone doesn’t give you a sharp insight into what they mean. I’m not saying white people shouldn’t review them at all, just saying that other writers –particularly black ones– ought to have their voices amplified whenever possible, and this is a perfect opportunity.

But frankly, it’s so goddamned hard to focus on extolling the virtues and criticizing the failures of movies when one is living in such a constant state of existential dread about the world. We…I  am exhausted.

Even with all this, I still felt it was vital to try and push through this mental miasma and express in some way the greatness a movie like Superfly has to offer. Plot wise, all you need to know is that the movie is about a young successful drug kingpin named Youngblood Priest trying to make one last score so that he can leave the life of violence and sin behind him. Although the setup is simple, this remake incorporates powerful contemporary elements into its story that resonate. Director X, the famous music video director for artists such as Rihanna and Drake, imbues every frame with vibrancy and style. Comparisons to Hype Williams’ hood cult classic Belly are apt, but this film is of decidedly better quality all around. Trevor Jackson is terrific as Priest, his effortless charm and frosty demeanor pulling you in and contrasting well with brief moments of great distress as we see his best laid plans spiral out of control. Rising superstar Jason Mitchell kills as Priest’s partner in crime Eddie, as quick with a joke as he is with the strap against anyone who would do him or his brother harm. Lex Scott  Davis as Georgia is strong as a love interest and a valuable component of their criminal empire. The film also contains great work from supporting actors and fun cameos by musical artists such as Rick Ross, which imparts the Atlanta setting with an interesting mix of street authenticity and outlandish fantasy. In a strange way, Superfly feels remarkably similar to Black Panther, with its dynamic but soft spoken leading man bouncing off of a gathering of eccentric characters in a technicolor hyper-violent story with shades of Shakespearean and classic Greek tragedy. And all the while, the drama and action are pushed along by an excellent contemporary Hip-Hop soundtrack produced by Future that also contains a few old school needle drops that pay respects to the classic soundtrack of the 1972 original.

All this on its own would have made for a satisfying time at the movies, but what really puts it over the top are several moments of socially and politically charged commentary, in keeping with its Blaxsploitation origins. Mexican cartels are used as a major plot point to great effect; while the device seems rote at first, a twisting web of conspiracy comes to a satisfying conclusion. The banality of political corruption is touched upon humorously with a great performance by Big Boi as the Mayor, but this is contrasted by the substantially dark specter of police corruption and brutality. Brian Durkin as corrupt and racist police officer Turk Franklin would come off as a ham-fisted mustache twirling villain in any other crime movie, but his despicable deeds hold significant weight, especially when framed like one of the countless horrific executions we bare witness to on the news and online when word of another police shooting of an unarmed black person gets media attention.

The movie continuously ramps up the pace throughout, and the ending is filled with several fist pumping moments. Ice Cube famously once said in the film Higher Learning “One beat down will never compare to 439 years of captivity”. This remains as true as ever, but one one cannot help but feel some small form of catharsis during the final righteous ass whooping Priest delivers. The epilogue also speaks to the concept of leaving America, but with the American dream firmly in hand. With white liberals talking about leaving Trump’s America for greener (whiter?) pastures elsewhere in Canada or Europe, the prospect of sailing away in luxury off to a new life of comfort -in stark contrast to the ships of misery that dragged us over here centuries ago- is pretty appealing.

I don’t know whats to become of us in these times of strife and oppression, and I don’t know if we’ll be able to maintain our sense of self and well being when our escapes and comforts seem infringed upon. But if a rollicking good time at the movies is enough to recharge you for at least one more day to face the challenges that await us, Superfly will damn sure deliver.

Women in Film: RBG Review Previous
The CREED II Trailer Has Royalty Inside Its DNA Next

SUPERFLY: The Will to Power, The Will To Carry On

A stone cold stunner in an era of traumatic shock