Writing WRATH: Inventing the Premise of a Horror Film 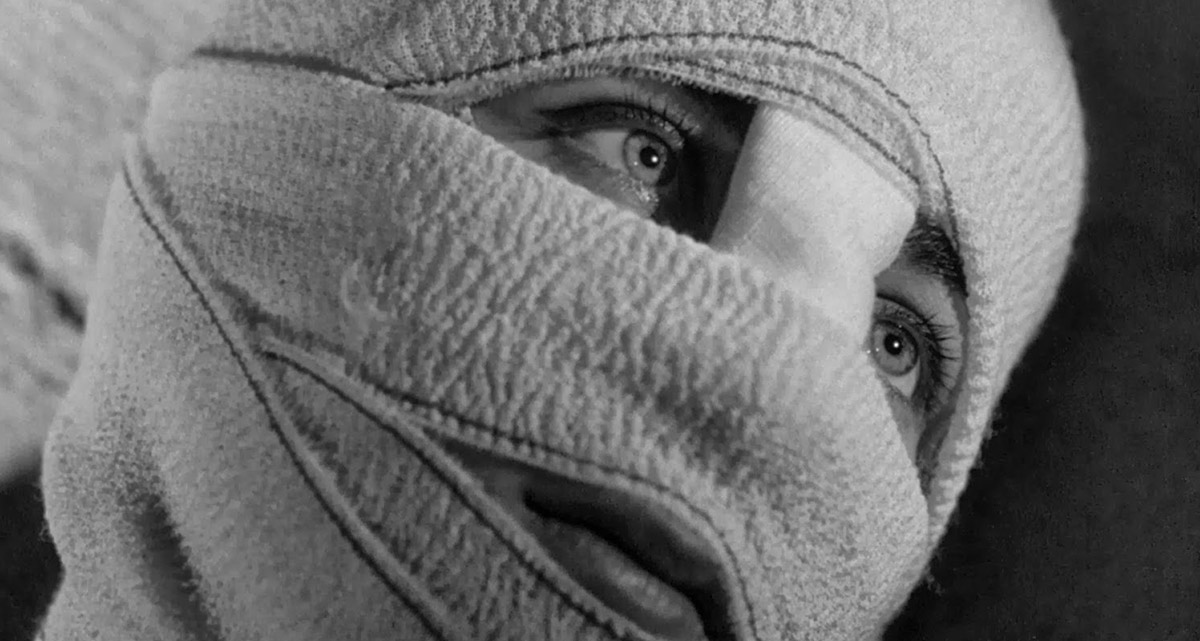 The following is part of a series of articles that record the process I develop a horror film titled Wrath. They are not meant to be treated as educational documents but rather a glimpse into the creative process of a single filmmaker. Every writer, every filmmaker has their own process

Ideas come to me by way of daydreaming. I don’t remember dreams from when I sleep. When I do, they’re often too absurdist to take anything from. But day dreams are the space where thoughts and concepts can run wild. Sometimes I come up with an entire story. Sometimes it is just an idea. My imagination moves quickly. With Wrath, the genesis was a rather horrific scene.

What I imagined was as followed:

It is night somewhere in the Midwest. A SUV drives down the high way in the dark.

We are inside the SUV. We can’t see the driver’s face, not because it is too dark but because she is covered head to toe in heavy bandages. The bandages seep through with infection, rot and blood. The driver, a Woman, is incredibly sick. Her hands are tremble and she looks like she is barely conscious.

In the distance, a flame on the edge of the road. Driving closer, we see that it is a burning car wreck by the side of the road. Despite all her apprehension, the woman stops the car and gets out to see if anyone is alive.

They aren’t. A woman is dead in a pool of her own blood. Her husband dead next to her. She is shocked and horrified. But then something comes over her. Hunger…

Almost by instinct she get’s on her knees and starts drinking the spilled blood. She drinks like she’s starving. Then the husband stirs. He is alive, but not for long. The woman is brought to her senses for a moment and then the hunger takes her again. She strangles the man and bites into his throat and proceeds to drink his blood.

In this moment we, and the woman herself, realizes that she is a Vampire…

This idea, or scene was nascent at best. A vampire who realizes what she is in the most horrific of ways. But it was a start. There’s this assumption that you can’t build a movie around an image or a scene first. This is untrue. It requires more work to build the narrative. What starting with an image gives you is a free hand to build.

I don’t put much stock in “inventing” a movie with a logline. To come up with a sellable line confines you and drives you towards cliché. The expectation of having beats by certain pages, winning structures, and “storytelling techniques” destroys fluid storytelling. Humans are intuitive creatures. We tell stories as much through instinct as through preplanning. At this stage of creation, we work alone, beholden to no one. We are free to do what ever we want. Sometimes creating a film concept is pure work. In cases like this, in a genre like horror, sometimes it’s okay to be driven by images. They may the product of random bursts of imagination, but those freeform images and ideas can hold an emotional impact far greater than anything preplanned and structured. They are products of deep unconscious, the roots of our desires and fears made abstract and metaphorical.

There is value in errant ideas and images, the scene above came from seeming nowhere. But it will form the basis of an entire film.

Part 2: The Premise. The character, more images and the plot emerges.

A premise is not a summary. A premise, as defined by Lajos Egri, is a thematic statement that encapsulates your film. By the end of the film, the premise must be proven true. A theme is not and should not be a single word. There is nothing to be explored if you build a scene around a single word concept like Anger, or oppression. It’s about how that one word concept affects people. It’s not “greed,” it’s “Greed pushes family apart and destroys relationships.” This needs to be proven true because it becomes the center point of your climax later on, whatever it ends up being. Now if you say “But I want to prove that concept wrong,” Then the above statement isn’t your premise. Instead it is “Love can save the world from greed” or something and you spend the movie proving that true.

I started thinking about the concept of repression and suburbia. I imagined a perfectly manicured hand trying to rub out a tiny red wine stain out of a white carpet. I started thinking about stories about the extreme repression of suburbia. I began to draw lines from Rockwellian suburbia to the darkness of a vampire realizing she is a vampire. What if this character was from this picturesque slice of Americana? What if she was like everyone else, until she wasn’t? A house wife. One that went to all her kid’s PTA functions. That doesn’t keep up with the Joneses, but rather is the Joneses. What if she was miserable and that was the catalyst that started her transformation? What if her transformation into a vampire wasn’t tragic for her, but her liberation? What if her becoming a vampire was her way to be free? This became my setting. The playground I will throw my character into.

A premise emerged. “The trappings of a repressive society kill us until we learn to transform into our true selves and live how we’re meant to.” It fits the world. It does not reduce our monster into another movie cliché. It gives us fertile ground to explore complex nuanced characters in.

But not fertile enough. I began to develop a sub premise that would give rise to new layers of meaning in the story. There was a long period in which I faffed about with different ideas. I settled on “The real monsters are the people who slowly crush us with small abuses and indignities that strip us of our self respect and identity.” This allows me to make the humans of the film the monsters, who incited her to transformation into a vampire.

So now we have a character, we have a premise, we have a setting and we have an inciting incident. We have the faint rumblings of a story. “A repressed urban housewife finds liberation when she begins to turn into a vampire.” This is not really a “log line” or a story concept yet. It’s the loosest of sketches. A faint outline of a character, a setting and a problem. Now we have to explore each of these three things and flesh them out into something more.

In the next part I get to work creating a living breathing character and world from this loose sketch I created.

Kick the Tires and Light the Fires, TOP GUN 2 is Happening! Previous
Welcome To FLEET WEEK! Next

Phillip Bastien is a writer, director and visual artist from Canada. He has worked on numerous short films, web series in a variety of roles. He is currently a storyboard revisionist for the animated series PAW PATROL.