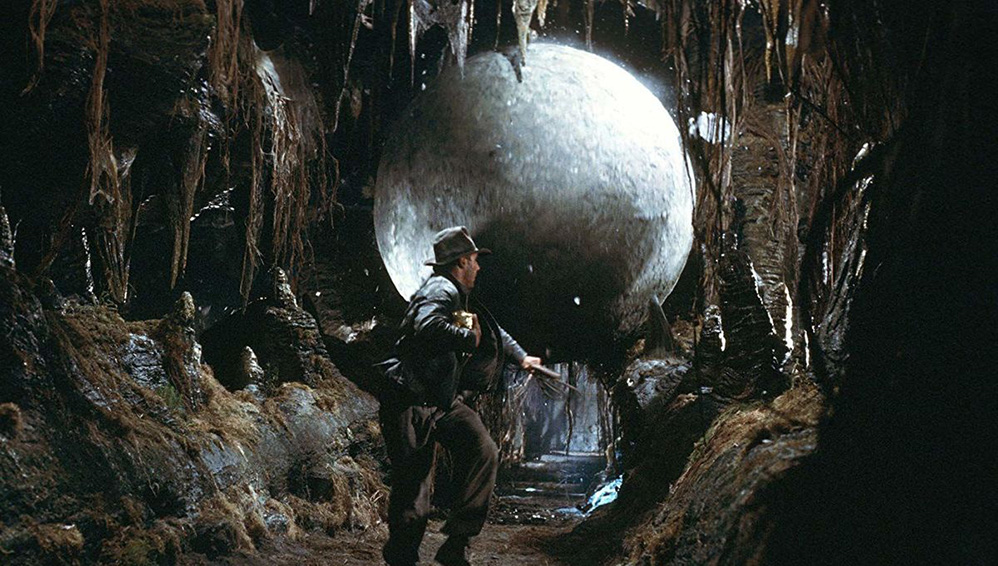 Lewton Bus is very proud to co-sponsor a monthly event benefiting Oakland’s Museum of Art And Digital Entertainment. 1UPtown! A night of movies and the video games they influenced (or were based upon). This month is Raiders of the Lost Ark, and it’s gonna be a blast. If you’re going to be in the San Francisco Bay Area, please come down, enjoy some games, watch an adventure movie classic, and enjoy some drinks to benefit a good cause. Here are the details!

Calling all retro gamers! Every 3rd Saturday 5-8 we are host to 1UPtown, a night of movies and games.

In 1977, Steven Spielberg told his buddy George Lucas that he was interested in making a James Bond movie. Lucas countered that he had a character “better than James Bond”… Indiana Smith. With a name change to Jones (after Lucas’ dog), one of the greatest action adventure characters was born. In 1981, Raiders of the Lost Ark was released. Hot take here: the movie’s pretty freakin’ great.

And it’s had a lasting influence, including on games. Come to the Uptown Nightclub to watching the movie and play the console games the movie inspired.

This event doesn’t “belong in a museum.” It benefits one!

1UPtown is presented by the Museum of Art and Digital Entertainment (MADE), lewtonbus.net and the Uptown Nightclub. A portion of the bar goes to benefit the museum, so drink up… Just not so much that your face melts off.

The Uptown Nightclub is located just around the corner from the 19th Street BART Station and is wheelchair accessible. Here’s the Facebook event!