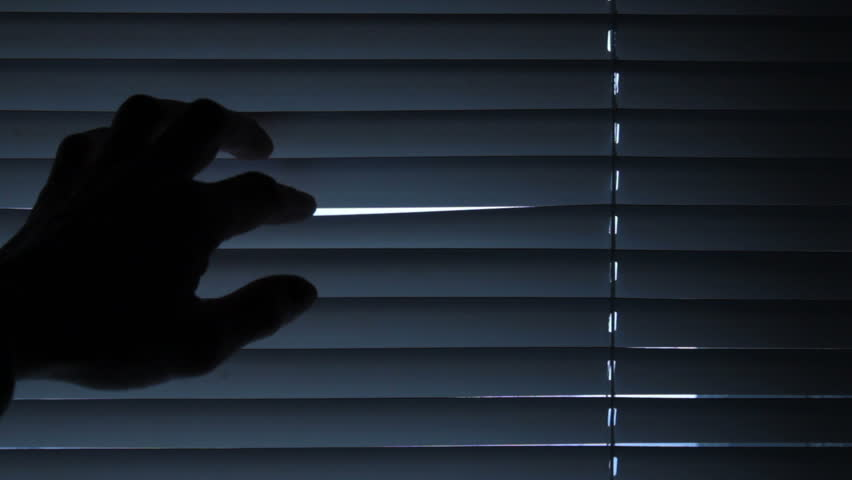 Allen Strickland – A Beautiful Day In The Neighborhood

It seems fitting I guess, that in one of the most significant periods of uncertainty of my lifetime, I find myself turning to the legacy of Fred Rogers for some degree of comfort. Marielle Heller’s 2019 film, less about Fred Rogers himself than the effect he had on people, has gained an even greater sense of timeliness now, as more than ever adults and children alike find themselves craving clarity and certainty in a world that’s scary and uncertain. The film’s good-hearted emphasis on connecting with our inner child and accepting and processing our emotions as adults could not be more important and meaningful than it is right now, and Rhys and Hanks’ stirring performances provide the catharsis that many people are certainly craving.

I believe it was Lewton Bus’s own VyceVictus that turned me on to Sym-Bionic Titan a couple (several?) months (decades?) ago, and alerted me of its residence on Netflix. So I started watching it, and a few weeks back I finished its first and only season, a hearty 20 episodes of Genndy Tartakovsky-co-created animated goodness.

The show, which aired from September 2010 to April 2011, follows the story of an alien princess, Ilana, sent to Earth by her father after their planet comes under attack. Along with a young royal guard, Lance, and a robot of her father’s invention named Octus, they go into hiding as high schoolers.

But the villain who started the coup on her homeworld keeps sending giant monsters through a wormhole, and so in-between learning to navigate teenage life on Earth, the trio have to protect it from occasional Man of Steel-levels of destruction, by forming Titan: basically drifting years before Pacifim Rim, controlling the titular colossus in unison to battle various kaiju.

It’s a fairly straightforward premise, with stylistic flourishes, strong writing and a good sense of humor, coupled with creative and cool animation (it’s Tartakovsky, for crying out loud.) Sure, the urban destruction plays differently in a post-Man of Steel world, but other than that it’s just great escapist fluff. I recommend it if it looks and sounds like your thing.

It seems to be fairly obscure, which is a shame; I’ll say right now that the show doesn’t conclude its main plot in the course of the 20 episodes, though it develops it considerably. They had 10 episodes written, and hoped to get another season, but lack of a toy deal effectively cancelled it. I think it’s good to go in with those adjusted expectations.

I’ve been jumping back and forth between replaying Borderlands 2 and playing 2019’s Borderlands 3. They have doofy science fiction, doofy jokes, and doofy excuses to perforate motherfuckers with an endless variety of guns. Right now that’s my comfort food. My murderous, murderous comfort food.

Jared Eves – One of Them Years – Matthew Good

I don’t think Matthew Good (or his long defunct eponymous band) is all that well known outside of Canada, but within our borders I would classify him as something of an alt-rock institution. The Matt Good Band hit pretty big in the mid-90s, becoming one of the best selling Canadian artists of all time with their albums Underdogs and Beautiful Midnight,1 both of which are all-timers from start to finish.

So when he puts out a new album, I tend to take notice.

Back in February of this year he released his new album Moving Walls, including the single “One of Them Years“. It features the poeticism and quiet anger that seems to typify latter-era Matt Good; there’s a folky adult-contemporary rock sound2 to a lot of his music these days that clearly comes from a guy who used to rock, but doesn’t much anymore.

It’s a fantastic song that seems to have a particularly astute view of humanity both pre and mid-pandemic (though it was obviously written some time before the world was tipped on its axis) that I am finding weirdly comforting? Or at least it’s helping me to cope, in a way, by shining a light with lyrics like:

“My grandad fought in the lowlands

At the Scheldt got shot to pieces

So they could rehash their allegiance to a national convenience

That preys on easy difference

Good has always been an evocative lyricist, though. Even back to the early days of the MGB it was clear that he was socially minded, and wasn’t afraid of probing the hypocrisies and dark corners of society through catchy and clever lyrics paired with great rock hooks.

And, yeah, I’ve gone back and have been listening to a lot of Matthew Good this week. He was one of my favourites back in the 90s, and I’ve remained a fan ever since, so it’s been fun and a bit of a nostalgia trip to go back and listen to his earlier tracks. And eye-opening too. There is a lot of text and subtext that I missed in those earlier songs when I was more concerned with just rocking out.

For anyone curious I’ve put together a playlist of some of my favourites on Spotify, or (a slightly different version) on YouTube.

ARTEMIS FOWL and the Death and Rebirth of the YA Adaptation Previous
R.I.P. Joel Schumacher, 1939 - 2020 Next