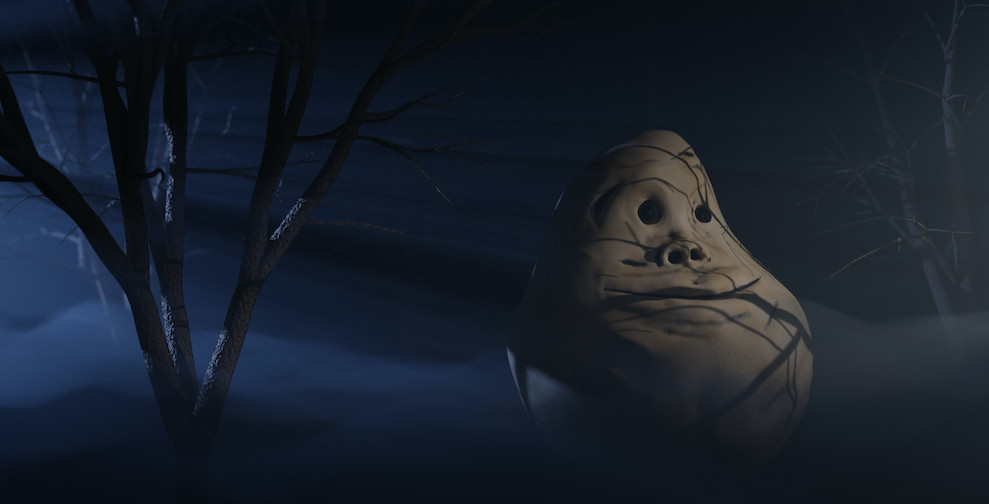 Watching a dozen movies on the Criterion Channel a month has become a regular thing for me in quarantine, and what I watch is often dictated by what’s about to expire at the end of a given month. This month, it’s the filmography of French New Wave auteur Jean-Luc Godard. I’d already seen a couple of his films, but this has been my first real deep dive, and there really isn’t any other filmmaker quite like him. His films are impossibly cool exercises in aestheticism, ranging from the stark black and white photography of films like Breathless, Vivre Sa Vie and Band of Outsiders to the extraordinarily dynamic and colorful palette of Pierrot Le Fou. His movies also often share similar tropes, from a couple on some sort of journey or run from the law and a healthy heaping helping of postmodernism (taken to its greatest extreme in Pierrot Le Fou which has meta-qualities that feel very ahead of their time). Godard’s films, more than most others, are transportive – creating their own impressionistic world that’s distinct from our own. Even when they sort of blend together there’s a sense of getting lost inside them, like you feel you want to explore every nook and cranny and just luxuriate in the sumptuous textures. They might not always be my favorite films, but they’re always unforgettable.

My birthday was this week, so in a way it was the start of a new year (I even had a dream that it was New Years Eve?). And for most everybody else, it’s basically the middle of the year.1 So what I have for you all this issue is a song most people listen to on either side of December/January: “This Year” by The Mountain Goats. I think more than ever it’s applicable every day in 2020. After all, every day is someone’s birthday. Here’s to many more.

As someone who is not big into anime, but is not opposed to it either, I have the most basic-ass pick for my favorite anime property: Cowboy Bebop. It’s fun science fiction with action and style to spare, so it’s not so surprising that it’s been a crossover hit for over two decades. Also, the opening credits sequence kicks all kinds of ass. Probably my favorite TV credits, period, no matter the genre. And a big part of what makes it so cool is the music: a jazzy spy-movie number called “Tank!” from the Japanese band Seatbelts. Earlier this year, Seatbelts got together (remotely, of course) to play “Tank!” once again, and it is glorious. This is the full length version of the song, so same as the show titles but with extra awesome, and it’s really neat seeing all these talented guys playing together from their homes. Hell, the outbreak-mandated split screens lend it some spy flick flash on their own!

I think in many ways, John Carpenter has been my favorite filmmaker since I was barely old enough to comprehend what that might even mean. I grew up wearing out VHS copies of Big Trouble In Little China, They Live, and The Thing (which we recorded a fantastic podcast about this week), and I’ve always connected with his sense of storytelling, deeply. Every year or so I seem to revisit most of his films, finding new facets to become absorbed in, or just reminding myself of his masterful choices. Carpenter is a guy who spent most of his career making masterpieces and mostly releasing them to deafening silence and poor box office returns. Carpenter is a guy who wanted to make Westerns, and mostly got to make incredible genre films with a heavy Horror bent. He mostly scored his own films, creating some of the most enduring and influential compositions for cinema of all time. And he’s somehow still underrated. This week, I revisited Escape From New York and its sequel Escape From L.A., and I can’t overstate the perfection of the production design in these films. The miniatures, vehicles, and matte paintings are gorgeous and evocative. And the gift that Carpenter gave us in reviving the career of Kurt Russell should probably net him a Nobel, if I’m being honest. Carpenter’s control of tone, his experimentation with form, and his sheer influence on modern film should probably have landed him making big prestige films decades ago, but I think the timing just never quite worked in his favor. What I think I find most delightful about Carpenter is his penchant for infusing even his highest-concept pieces with Western tropes and real societal introspection.2 After decades of negative reinforcement in the bowels of the meat grinder, it’s no wonder that Carpenter chose to quietly retire from making movies, and focus his attention on playing Xbox and recording music.

And you know what? More power to him! What does he need the aggravation for?

Whatever the reason we never got a next phase from Carpenter, we’re incredibly blessed to have his library of masterpieces available to us, now. I’ll be spending the next few weeks rolling through it all. What better way to maintain social distancing?

Oh, I’m also listening to Pavement all the time, because they’re the best.

That’s it for this week’s edition! Sorry for the delay on this entry. We hope you enjoyed it and found some new direction to point that endlessly turning cranium of yours. We also hope you’ll check back as we publish new pieces in this regular column, and give some inspiration back to us in the comments!

Editor’s note: I nabbed the header image from someone named Denis Skiba, so if you like it, go see their stuff.