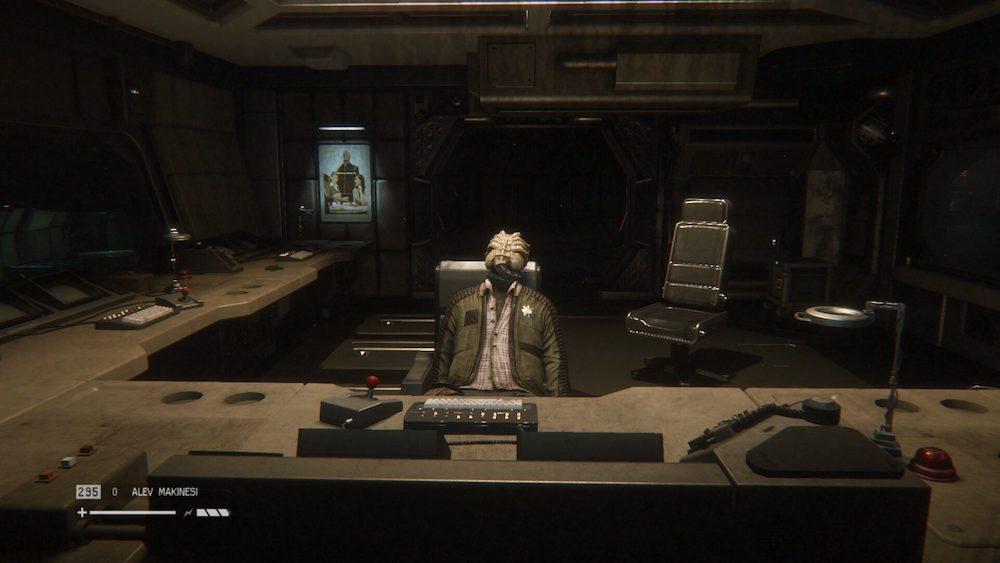 “A gritty reboot of Perry Mason sounds like the least-appealing idea.” – My roommate, paraphrased, right before I convinced him to give it a watch.

For me, word of mouth got my whims to wave in the direction of Perry Mason when it premiered several weeks ago. I got by with a little hype from my friends, and I was probably watching a movie on HBO Max that day anyway, so the advert for it was right in my sights. I knew this much: that Perry Mason was a black-and-white TV show about a lawyer. But this new series is a serialized mystery story; Mason is a private dick for a lawyer, and it takes place in the early 1930’s.

And boy does it ever: the score is more noir than any noir score I’ve heard before. And I don’t even really think about what an accomplishment it is that they’ve recreated 1930’s Los Angeles. I take for granted how they made it look and feel not just authentic, but lived-in, vibrant and bustling. It’s a world you’d almost want to live in if it didn’t happen to, you know, be Los Angeles in the 1930’s.

And pulling at the peculiar threads of that mystery is Matthew Rhys as the titular Perry Mason. He is perfect in the role. His Mason is the type of guy who probably would like to be more of an alcoholic than he can be. He’s divorced, down on his luck at every turn, so hangdog and pitiful. But his sense of right and wrong and his dedication to finding the truth make him aspirational, while his rascally disdain for the jerks of the world is forever A Mood.

I haven’t really talked about the plot or why I find it so compelling, because that’s best left to explore for yourself. It’s a very solid noir mystery with a lot of character stuff going on around the edges. Watching it my opinion of it has gone from “neat” to “good” to “great!” The season finale (Episode 8) is this Sunday, and I cannot wait. If any of these ingredients sound appealing, you’ll likely eat it up.

Besides great graphics and actually making the Alien scary again, it’s been fun to feel super tense for this, rather than because everything in reality is collapsing.

Alien: Isolation does everything that you’d want an Alien game to do. It really emphasizes the anti-Trek entropic nature of that universe’s take on star-bound expansion and reinvigorates the Lovecraftian nihilism the series hits at its best. And the absolute tension it generates is an antidote to everything in the real world, since you have to focus rather than half surf on your phone reading Twitter and seeing what new way the world is on fire.

In search of some nostalgia-infused television comfort food, I’ve started a rewatch of The X-Files, and it’s really hitting the spot. Like any show, it has its highs and lows. But the highs are very high and most of the lows are at the very least entertaining. The cast is great, the monster of the week episodes are a blast, and this time around the story arc episodes, which used to leave me cold, are actually doing it for me. Part of it is just how weird the arc gets (black goo, bees, etc.) and part of it is how oddly optimistic it is. Say what you will about the suit-clad government goons and their amoral machinations, at least they display a baseline of competency. At this point I’d be okay and feel safer with the Cigarette Smoking Man in a position of power.

Ryan Roch – All The Labor: The Story of The Gourds

I watched a documentary the other day, and I’m still kind of blown away how good it was. I mean, the subject matter being The Gourds, I expected it to be appealing, but I’m really surprised at just how well it dives into who these guys are as musicians, and what being a touring musician actually looks/looked like in 2013.

So few people actually understand what the life of a musician is like, and to be honest this is probably the best representation I’ve ever seen in a documentary like this. It covers the band dynamic, the work dynamic, and just the general attitude and demeanor of people who play music for a living. Especially in that mid-tier where you probably never make it big, but you get kinda big. The Gourds, who I’ve met and seen live several times, and who went on hiatus years ago, are just some regular-ass guys. They have the talent and the drive to be huge, but the world was never quite in a spot where it was ready to accept the alchemical mixture of emotion, fun, and hyper-literate goofery that are their particular stock in trade.

As someone who spent the first 22 years of his life around touring musicians and mid-level bands, it felt so neat to see this kind of lifestyle represented. Not to mention this particular transitional time in Austin and surrounding areas.

It’s called All The Labor: The Story of The Gourds, and it’s rentable on YouTube for a couple bucks. I liked it so much I bought the DVD. Brendan Canty from Fugazi is one of the filmmakers.