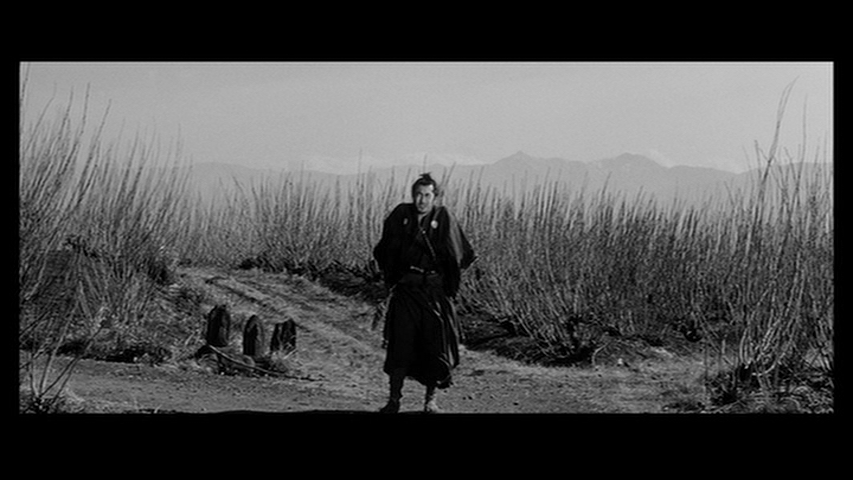 Sometimes you just need a rager. Watsky’s got us covered with his ever-relevant pre-pandemic release Placement. In the live stream debut of the album, he called this his “weird song” on the record. Musically, I can see why that is, but this song fluently speaks the language of every normal person over the past four years.

Shannon Hubbell – The Dialog in Deadwood

Yesterday, I finished my third viewing of HBO’s amazing western drama Deadwood. Since this was my third trip into town, I just put it on while working. I didn’t need to follow the story. I didn’t need to understand the richly drawn characters. I already had. This time around it was “background noise,” and what beautiful background noise it was. This time around, the meaning of the words didn’t even matter. It was the sound of the language. From the show’s trademark soliloquies to drunken altercations in the muddy streets of Deadwood, this is dialogue as music. Absolutely gorgeous.

Also; cocksucker. It’s actually illegal in most states to talk about the dialogue in Deadwood without saying “cocksucker” at least once.

Corridor Crew aren’t my favourite personalities on YouTube1 (within or without the world of filmmaking and visual effects), but they are fun to watch, and their VFX Artists React videos are pretty insightful. What I like is that they discuss both good and bad effects with pretty much the same reverence and understanding of the craft that went into them. They break down how shots were (likely) achieved, and why they do or do not work. They discuss tricks of the trade that are or have been used to save time and money, how the technology of visual effects has evolved over the years, and even dive into the science behind some of the technology.

They also have a shit-ton of other videos about filmmaking and VFX that are often quite good, including other react videos with stunt performers, and animators and such, all of them focused on explaining the whys and hows of good vs bad in that particular field.

I find that despite the omnipresence of VFX people don’t really understand what it is, or what goes into making it successful. I think a lot of people (even folks in the film industry) just think there is a button that says “CGI” that gets pressed and dragons or aliens or superheroes magically appear on screen. They tend to be taken for granted by both audiences and the studios who hire them and rely upon their work for so damn much of what we watch these days (virtually everything has some form of VFX involved), and they tend to be vilified when the “CGI is bad” which often just means they didn’t have the money and/or the time to complete the work properly.

There are a lot of different craftspeople who work in VFX, which is a bit of a catchall term to describe everything from animation, rotoscoping, compositing, 3D modeling, rigging, and much, much more.

VFX is something I’ve been pursuing lately, looking to learn more about how things are done and how to apply them to my own work, but also to provide as a service to other indie filmmakers who don’t have the resources/time/interest/whatever to pursue it on their own. It’s a lot of work – but also a lot of fun –  and I’ve found these Corridor Crew videos to be insanely useful in some of the more esoteric elements of VFX work.

If anyone out there is looking, some other channels that I watch with regularity are Surfaced Studio (one of my faves),  ECAbrams (a fellow Canadian and sardonic bastard), Red Giant (who sell some absolutely fantastic After Effects plugins imo, and back them up with great tutorials), Andrew Kramer (one of the kings of After Effects YouTube and brains behind Video Copilot, also known for great plugins) Film Riot, and several others.

And as a bonus I would be seriously remiss if I didn’t mention Ian Hubert who is a Blender guru extreme and all around talented filmmaker who has created far too few “Lazy Tutorials” (all about 1 minute long) on how to do various things in Blender2 that I don’t yet understand, but that are rendered no less entertaining by my lack of knowledge. They are wonderfully absurd and yet informative. Here is my favourite:

The past few weeks, I’ve been using my scarce free time to absorb myself in the smash hit PS4 game Ghost of Tsushima. Getting lost in the beautiful island of Tsushima, as well as the questions of honor and preservation, has been a balm. It’s also convinced me to get to work filling a relative blindspot in my personal film knowledge: Classic Samurai cinema.

In the past week I’ve seen Kurosawa’s Yojimbo and Hiroshi Inagaki’s Samurai I: Musashi Miyamoto, both starring the incredible Toshiro Mifune. I’ve also seen a bit of the opening of Sanjuro and The Seven Samurai in the scant few minutes I’ve had, and the films are beginning to absolutely invade my mind. The battle filmmaking on display, the performances, the wryly dark humor, and the questions of both code and conduct feel like exactly what I need right now. I’ve decided to take a few days off for my birthday, and in that time I’ll be diving deep into these films and the new Lone Wolf And Cub box set that just hit my door. When extraordinary times of strife and confusion consume our lives, the most comforting and enriching activity is often to find an area in which we have little knowledge and set about correcting that through experience and research. In the limited time I’ve spent diving into this topic, I’ve already found myriad subjects and topics to devote my mind to for a while. I’m seriously excited at the prospect of digging further in.

It’s just dumb luck that the subject I happened onto features  expertly crafted art created by some of our best artists of the last century.

Also, yesterday marked the reveal of the first single off Deftones’ first record in 4 years, the title track for their forthcoming Ohms. Folx, I’m here to tell you; this RIPS. I didn’t know how much I needed to hear new music from one of the absolute best bands of the last 30 years until I hit play.

Also, it’s clear from this video that the band and director Rafatoon have been playing Control on the PS4. The aesthetic on display here slays.