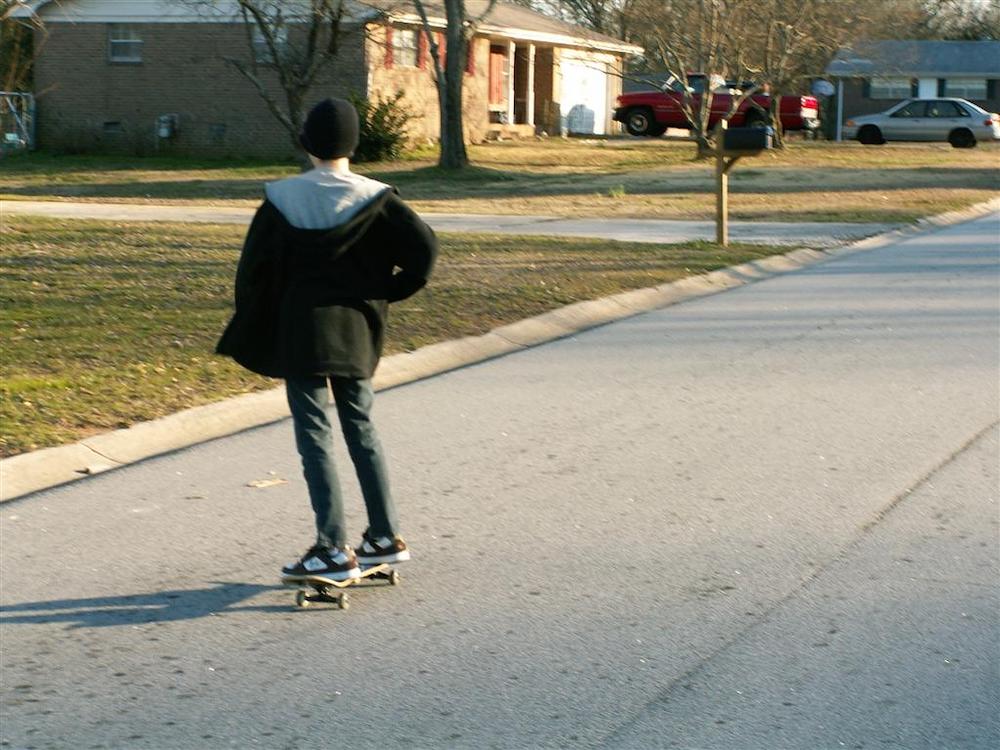 Like I’m sure a lot of people of my generation did, I spent a good portion of this past long weekend playing Tony Hawk’s Pro Skater 1+2 Remastered, and in doing so was transported back to the college dorm room days of my early 20s, when myself and my roommates shared a brief few weeks of camaraderie around the PS1 before they turned into filthy animals and I avoided them like the plague.

Everything to my eyes and ears is just as it was, from the soundtrack (with new additions) to the clack of a digital skateboard ollie-ing over the lip of a ramp to the painful smack as my avatar’s face smashes into the pavement over and over again. I was, and remain, not too good at this game (though I’ve improved a bit simply because I am a more experienced player of video games), as is evidenced by this video I recently shared to Twitter:

Right down to the wire on this otherwise terrible run on downtown. #tonyhawkproskater #PS4share pic.twitter.com/aWxI04Q4a4

It’s a shame that the really stellar (for me) run that I did a little earlier didn’t end in successfully collecting all of the popcorn buckets as it would have been far less embarrassing to share, but the last second (literally) success of this one made it too much fun to keep to myself.

As an aside, I’ve been getting a lot of skateboarding videos on my Facebook feed as of late, and as someone who barely tried to skateboard for like a week when I was 12, I literally don’t understand the physics of most of what these people are able to do. There are some incredible athletes in the sport who absolutely astound me.

It also makes me want to revisit Dogtown & Z-Boys, not only one of my favourite documentaries ever, but one that seems to me to be one of the seminal films about the sport.

But yeah, this game is as much fun as it ever was.

“Everybody knows that the world is wrong, the only thing to do is write a song. That’s one way to take a wrong and make it alright.”

Semisonic is a band I’ve “heard of” but couldn’t tell you one thing about. A quick google tells me they did Closing Time. I feel like I’m up to speed now. According to the radio, they’re putting out a new EP — their first in 19 years. — so they’ve been around. I don’t mean to sound flippant at all, far from it. It’s just that all I need to know is that I’ve heard this new single thrice on the radio, and it was an instant favorite. And every single time I’ve cranked it up and sang along to the chorus. It’s such a welcoming jam that I needed in my life these days. What a real vibe that feeling is; that you’re not alone.

Given that my entire state is on fire and, in friend of the site Jason Horton’s words, the sky outside my window looks like a “matte painting from a 90s dystopian, straight-to-video sci-fi movie,” I figured I’d share something pure and beautiful and sweet.

Dr. Adrian Smith of Ant Lab shot 3200 FPS video of bugs taking off and it is amazing. Sometimes beautiful, sometimes awkward, sometimes adorable, sometimes all of that in one shot — I think this might be my favorite piece of filmmaking so far this year.

At the very least, watch far enough to experience the glory of the “flying Muppet.”

THE BOYS, Season 2 – Episode 4: "Nothing Like It In... Previous
Cinema Chance Cube, Episode 24: JAY AND SILENT BOB STRIKE... Next