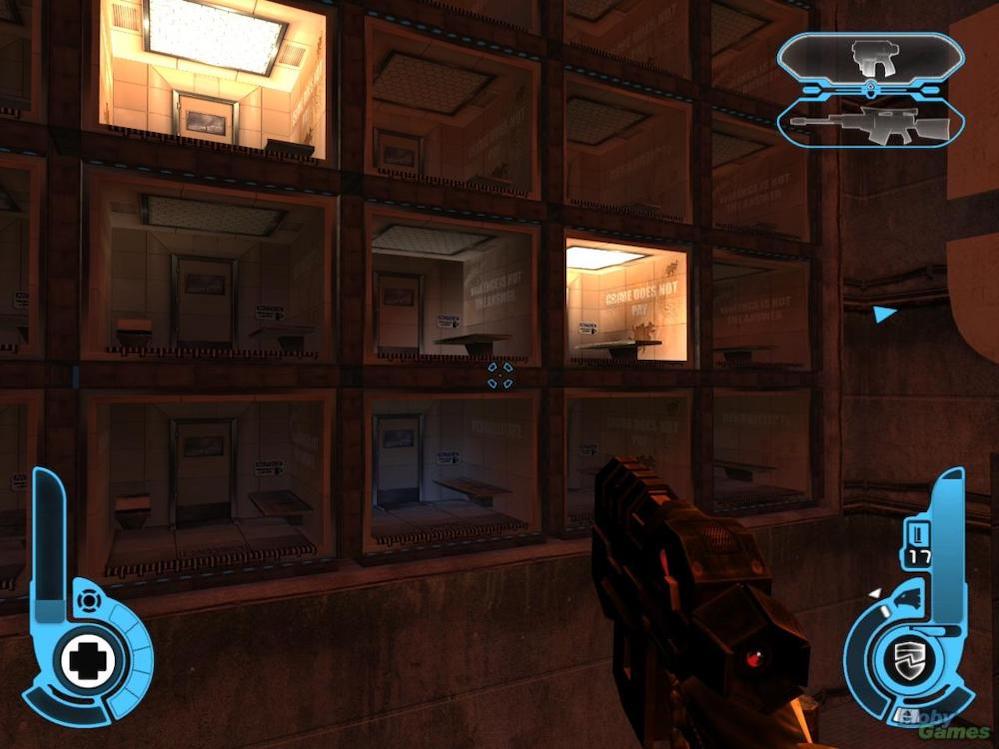 Adam Bumas – Tales from the Loop

I haven’t had as much free time as most people before this week, so I’m only just starting to catch up on the backlog. One of the most exciting things I’ve found is Tales from the Loop, the Amazon Prime show. I was dubious of the series when it was first announced: A show based on, of all things, a series of paintings from Swedish artist Simon Stålenhag. I’m a longtime fan of the evocative art, but I wasn’t optimistic that you could turn them into a worthwhile narrative.

As it turns out, I was underestimating the huge array of creative talent (including Jodie Foster, Andrew Stanton and Mark Romanek): The show seems to be adapting the tone and mood of the art, rather than looking to specific elements of his work for direct inspiration: The show takes place in a small midwestern setting, but one where a mysterious research facility has been creating otherworldly, futuristic technology for decades. Each episode tells a very classical science fiction story about someone in town that can exist alongside the others without needing to surrender to serialization, something I’ve been badly missing from TV recently.

Hannibal and his Meat Son

Trapped in their homes, hemmed in by a strange science fictional world of “social distancing” and masks, many people have either picked up, or returned to, hobbies. The most common seems to be cooking, which makes sense given that access to one’s own kitchen is pretty easy. I am no exception!

Having watched the entire run several years ago, I decided this would be a golden opportunity to revisit one of the greatest cooking shows of all time. Hannibal, Bryan Fuller’s television adaptation of Thomas Harris’ novels, will have your mouth watering from episode one. From a simple breakfast of eggs and sausage, to Dr. Hannibal Lecter’s take on the (literally) sinful and aristocratic ortolan dish, you may find yourself hiding from the judging eyes of God. Unlike Dr. Lecter.

Seriously though, the fact that this baroque, surreal, and horrifyingly gory same-sex love story lasted multiple seasons on a major network is a minor miracle. We may live in a dark timeline, but it isn’t the darkest.

Truth be told, I avoided Blank Check With Griffin and David for a while, thinking it was a “bad movie” podcast, something I have very little time or patience for. But a few weeks ago, I decided to dip my toes into it anyway, and was delighted to discover my original perception of it could not be further from the truth. Every week, the titular Griffin (Newman, actor and comedian) and David (Sims, film critic), together with their producer Ben, the show’s not-so-secret secret weapon, thoroughly analyze a film from the filmography of a director who has been issued a “blank check” at some point in their career. What really makes the format sing is the hosts’ clear love of most of the movies they discuss and their enthusiasm about the art form in general, which often leads to many hilarious and insightful tangents.1.

The miniseries the show just wrapped on the films of Jonathan Demme might be my favorite the boys have done so far, with a healthy mix of insightful, passionate discussion about some all-time great films (Stop Making Sense, Silence of the Lambs) and delightful ribbing around some films that, to quote a turn of phrase that comes up often, might as well not exist (Last Embrace, A Master Builder). But really, you can’t go wrong with just starting with whatever director or episode piques your interest and just venturing beyond from there.

And even episodes or entire miniseries on movies or directors I normally wouldn’t have much interest in, I have found worth the time because the hosts’ conversations are just always fun to listen to. Since listening to Blank Check I’ve become well-versed in topics as varied as Eli Wallach’s character in The Holiday, ASMR Criterion Collection videos (and whether or not you can jerk it to them), Robert Prosky’s career, how many sides a rhombus has, the sordid behind-the-scenes history of The Playmobil Movie and so, so much more. And as an added layer, in these social distancing times where I’ve barely been able to talk to my actual friends about movies (at least not face to face) the self-branded #TheTwoFriends have been a more than acceptable substitute. In fact, while listening to the show I’ve come to fancy myself a #ThirdFriend, and I imagine everyone who loves “da moviesh” will quickly feel the same.

Ew, gross, exercise. I’m not really a naturally athletic person, though the last few years have seen me try to be much more active (mostly through martial arts). Especially because my diet is not great, and my jobs are very sedentary. I like, and miss, the social aspect of martial arts, as well as being focused on something other than just lifting heavy things, which gets really boring, really fast for me.

But right now that’s not an option. And for the first few weeks of the shutdown I easily slipped back into laziness and being sedentary 99% of the time rather than “just” 90% of the time. Combine that with a whole lot of stress eating and drinking, and I could feel the bloat and the weakness setting in (I’m not one of those fit people who complains about being fat when their body fat suddenly “skyrockets” from 7-10% or anything – I’ve got some chub even when I’m at my fittest).

So I signed up for Chris Hemsworth’s fitness app Centr on a six week free trial that they were promoting back when all of this started. And I did a couple of the workouts. And I wanted to die. I’ve never even seen some of the exercises they wanted me to do, so trying to do them was like learning a new language.

What had I gotten myself into?

But then, at the beginning of April they started the Centr 6 for 6 – a six-day-a-week for six weeks regimen designed to kick-start your fitness journey (this is starting to read like podcast ad copy now), and I decided to commit to completing the program.

And I’m glad I did. My diet is still the shits, but having this extra bit of routine that forces me to get up off my ass and get my sweat on has been an important part of keeping me sane-ish this last month, with the bonus of keeping somewhat fit. Some days it really sucks, and I have to force myself to do it and not half-ass it. But having that goal has been motivating. Not to mention that for those ~30 minutes my brain is almost completely focused on what I’m doing. There’s no room for anything else. There’s pain and sweat and breath, followed by achievement and chocolate.

I’m halfway through week four and, barring illness or injury, I’m determined to complete it… and then start the next program.

Work sucks right now. Long hours, everything is busy, and there’s the ever looming, unshakable feeling that the next workday could be your last. My 15-month-old daughter has five teeth coming in right now, in what my wife and I have dubbed “Tooth-mageddon.” Spring has arrived and it’s made everything suck due to allergies. It’s all very draining right now.

Except for my wife, who is a saint, but also the other best thing ever, which is my beloved Meat Son.2 My beautiful slab was an eight pound hunk of pork butt, rubbed down in a savory blend of seasonings and smoked for sixteen hours. If you’re wondering if I massaged my boy before he went into his foggy heat bath, well, reader you’d be right. He took that 225 degree heat like a champ, becoming a tender, juicy and delicious meal for the whole family for days at a time. I’m so proud of my little guy. He woke up one day a mere Meat Son, but was forged in fire and emerged a Meat Man.

They glow up so fast…