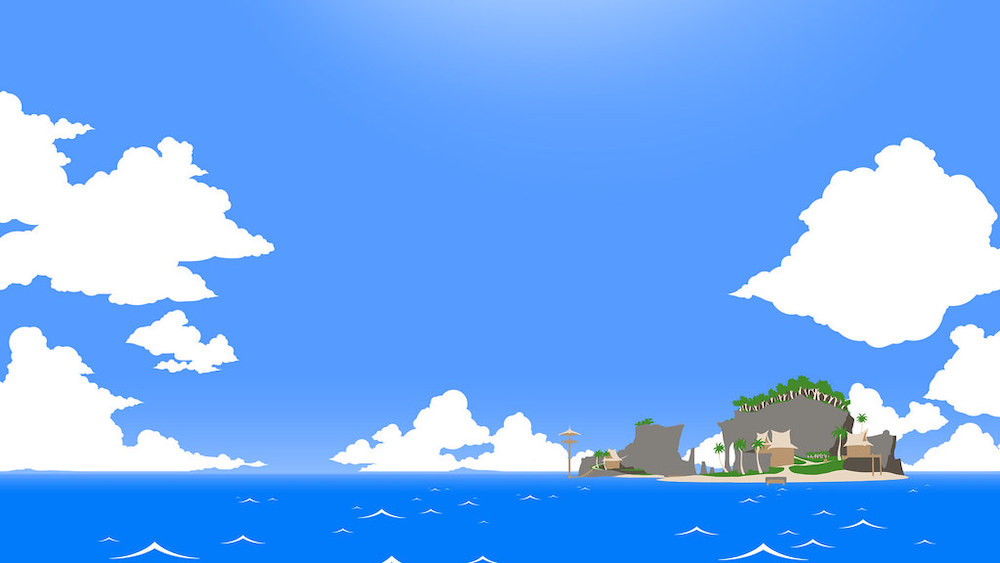 Like many of you, I feel rudderless and helpless. The world is an increasingly scary place. I feel myself turning back to comfortable, reliable things that show me characters who are resilient and smart.

For me, that’s been Wynonna Earp, the story of Wyatt Earp’s descendent who is “cursed” to hunt down demons known as Revenants and stop them from breaking a supernatural barrier that would allow them to wreak havoc on the world. Joining her is her sister Waverly, a brilliant amateur historian, Doc Holiday, Wyatt’s best friend who made a deal with a witch for immortality to save himself from death, and Dolls, a no-nonsense federal agent who is baffled that this mouthy, hard-drinking, directionless woman is the only one who can kill demons.

The show is brilliant, smart, funny, full of action, and centers women. Most of all, it’s a show that isn’t afraid to show its protagonists as flawed and just trying their best and learning as they go – kind of like us right now, actually.

Wynonna screws up – a lot. At first, she isn’t that suited for the role her ancestor foisted on her. She’s not particularly good at fighting, she’s impatient, and she’s got some insecurities about being the black sheep of the family. Most of all, she’s aware that her flaws can easily lead to other people getting hurt because she’s unprepared.

Through all of this, Wynonna feels an incredible sense of responsibility to protect her town and to protect the people she cares about, and it’s what keeps her motivated to continue getting better at what she’s doing. She finds purpose in her calling, turning a curse into a gift. When she gets better at something, she celebrates small victories. Eventually, she becomes a better investigator, a better fighter, and she trusts her own abilities more.

I think that’s where we are, too. Right now, some of us are still working or going to school, we’re taking care of loved ones, and we’re a swirl of difficult emotions. We fail sometimes, and we can be impatient. Our insecurities are bubbling to the surface. But we have a responsibility to show ourselves and others some grace. I hope that’s what carries us through the day and gives us motivation to continue trying. We’ll get better at these things and we’ll celebrate these small victories, too.

My save file for Spider-Man on the PS4 was last dated August 13th, 2019. I reached near the end, and the game paused to warn me “This is your last chance to upgrade suits/skills/gear before the end of the game.” At which point I stopped playing and went to bed (most likely.)

I didn’t pick it up again until this March. Not keen to rush into the climax of the game being rusty with the controls, I picked up on the second save file that my friend made last summer, which hadn’t progressed much. So I’ve been replaying the story up to the same point (and only just got to the same plot-point the other night.)

It should go without saying that this game is really, really fun. Maybe the best superhero game ever made. But I’m here to talk more about how strange it is to be playing Spider-Man, and enjoying it, in 2020.

A contagious virus takes Manhattan, turning it into a locked-down state of emergency. An executive leader who’s a giant dick, whose approval numbers have plummeted, as he fails to do anything about the pandemic, the proliferation of which can be traced to his own not-so-distant past decisions. All the now-daily vocabulary words like “Pandemic,” “Quarantine” and “Stay Home” being thrown around all over the place. You’d think this would be triggering my anxiety at this time. But let me tell you, dear reader: it isn’t. It’s strange. This accidentally-prescient game from 2018 is somehow…reassuring.

Citizens everywhere are wearing PPE face masks on the streets. A crucial food and shelter network is doing all they can to help as many as they can. Scientists are working tirelessly on a cure, even under threat from supervillains. J. Jonah Jameson, radio pundit and conspiracy nut, is a much more rational presence than our own real-life windbags. Throughout the game, his basic humanity slips past his ego, when it does so during the in-game pandemic, it’s comforting, even from him. Let me give you a sample of two late-game broadcasts:

“We’re New Yorkers. We take care of each other. We do what’s right to the very end.” – One New York

“Do not violate the quarantine. Stay in your homes. Take care of your families.” – Scared in NYC

It’s bizarre, but I’m always a sucker for “jerk who hates the hero does good in critical moments” turns in general, and this one has been saturated by the meta-application to our world that this game unwittingly fulfills. All the screens in Times Square beam “STAY HOME // STAY SAFE” and it’s nice that even this game from two years ago gets it.

I mean, yeah, the game is also about Spider-Man, and you play as Spider-Man, and it’s all very fun. Actually, the other mental-health-relevant aspect is Web-head himself. Unlike reality, I get to play as a superhero who can traverse the city in minutes, save people from all sorts of danger, and help directly with the plot to find a vaccine, and get it to the people. I can’t do any of that in real life. The contrast should amplify my stark sense of powerlessness. But it doesn’t. Somehow, by using escapism to feel super-competent and capable of enacting change, it balances my internal sense of what I control like a subconscious salve.

We all have those two spheres, “Things I Can’t Control” and “Things I Can Control,” and we have to operate in those spheres in a way that is healthy to ourselves. All I can do is all I can do, and I’m doing my part by staying home, wearing a mask when I go to stores, and donating a little money to good causes and people here and there.

Dune is one of those books that I avoided for a long time. I knew people in high school who loved it and tried to get me interested in it (they showed me the David Lynch adaptation, which didn’t do their case any favours), but it always felt like this big, impenetrable thing, not unlike Lord of the Rings, which I read only after watching and loving The Fellowship of the Ring.

So it’s probably fitting that I would only read Dune in anticipation of Denis Villeneuve’s upcoming adaptation. I was always going to be excited for the film just based on his participation alone thanks to the one-two punch of Arrival and Blade Runner 2049 (plus Sicario, Enemy, Prisoners… you get the idea).

And I’ll admit I was nervous when the book arrived on my doorstep. Not the size – I am well-versed in long novels thanks to Stephen King, and the aforementioned LOTR – it was the way that Herbert drops the reader into the world with little explanation of what is happening. There’s a glossary in the back to help you along, but the world is, as I suspected, dense. There is an entire history and structure to the universe of Dune that is never just laid bare in an expository chapter, or even paragraph. You are expected to jump in and go with the flow.

The flow is, however, quite quick. The prose is deceptively simple, and easy to read, and before I knew it I was 50, then 100 pages in. There were still a lot of pieces that I had trouble slotting into the puzzle, but it didn’t really bother me. I was just enjoying the journey to the far off planet Arrakis, and eventually, across its hazardous surface.

And I still am! With about 200 pages to go I still have a fair bit of book left, but have been firmly in the grasp of the author and his story for a good long while now, and I’m looking forward to sailing through the rest of the book as quickly as I can.

And then I’ll probably give the Lynch film another shot 1 while I wait for Villeneuve’s film to hit theatres(??).

While I’ve got plenty I feel like talking about, I’m most happy this week to see great new writers joining us on Lewton Bus. If you haven’t already, check out Trey Norwood’s great new piece on one of the best video games ever made for Fleet Week, The Legend Of Zelda: The Wind Waker.

Fleet Week: THE WIND WAKER and the Never Ending War of... Previous
Fleet Week: MIDWAY Next