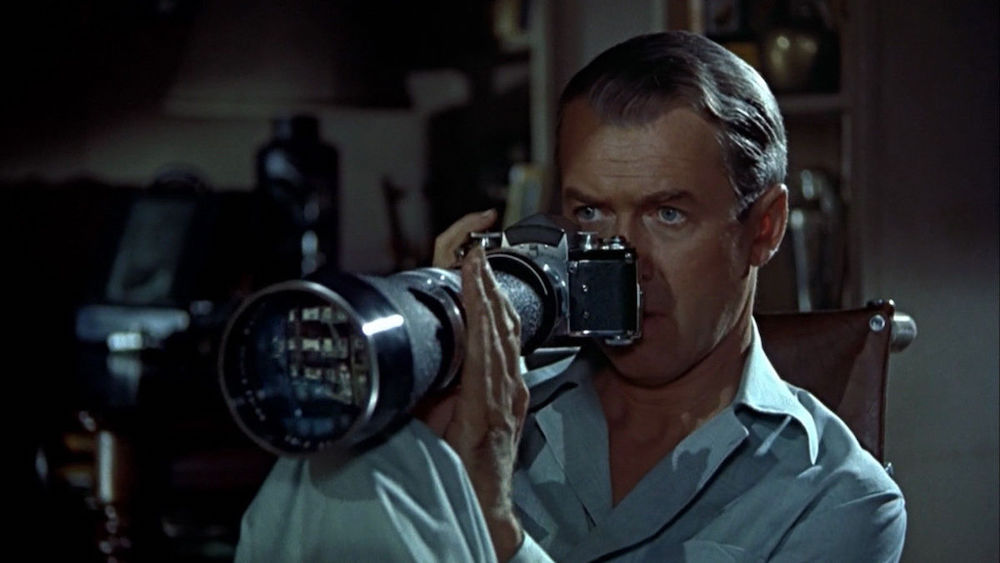 A while back I wrote a little rant about the lost opportunity of Deep Blue Sea 2, and direct-to-video sequels in general. People are gonna watch this shit anyway, so why not go hog wild instead of churning out a hollow, boring facsimile of the original film? Beyond Skyline, Liam O’Donnell’s follow up to 2010’s critically panned Skyline, may not have been DTV, but this is exactly the kind of spirit I’m talking about.

I haven’t even seen the original Skyline, but this sequel knocked my socks off and might be one of the only things that’s had me consistently smiling since becoming trapped in this really lame, disease-ridden, cyberpunk dystopia. It starts off pretty rote, with a group of strangers (cop, transit worker, homeless veteran, etc.) banding together as brain-eating aliens invade Los Angeles. But then it shifts gears, then shifts gears again, hopping continents as easily as it does genres. Later in the film, when a couple of modern action legends show up to join the fight, it just plain makes sense. “Of course these guys are here. Where else would they be?”

Beyond Skyline is wonderfully pulpy genre cinema. It knows what it’s doing, does it well, and was the perfect escapist antidote to my COVID-induced emotional malaise.

It also has outtakes during the closing credits, which is pretty great.

Gaming during quarantine had me quickly gravitate towards old comfort games like Spelunky, and the general avoidance of work caused by living and working in the same place made me realize that I love roguelikes because nothing ever gets done. Video games are an okay medium, but rarely I care about a character just as I don’t care for any of the characters from Avatar or Transformers or any other piece of spectacle guised as storytelling that happens to assault culture, though I do like looking at alien dragons and robots. This is why booting a videogame that desperately wants to tell me a story in cinematic terms just feels like work to me.

A roguelike, for the uninitiated, is a game in which you lose all your progression every time you die. Often they have procedurally generated levels that change every time you play. In a way, they are similar to playing arcade games on your last credit.

Lately I’ve been booting Spelunky, Nuclear Throne, Downwell and more often Risk of Rain 2, which isn’t as procedurally generated as I assume roguelikes are going to get in 3D, but is really doing it for me. The combat is excellent and there is never the need to ask silly questions such as, “Why are you fighting?” or “What does this lead to?” That’s not to say roguelikes don’t have stories or symbolism, but the way they’re assembled means you get to know the lore or meaning of a game through waves of experiencing the mechanics. Much like the real world, the world of a roguelike is revealed to you as randomness and permutation. Exploration and combat become the narrative of the game as you are forced to make decisions about where to go or how to clear a crowd quickly. The difficulty is punishing, as a norm, and risk-reward assessments are pervasive. These games are also about being creative on the spot and planning ahead, so they give a strange kind of freedom of approach that a game with traditional level design just can’t offer.

Risk of Rain 2 (which is still in active development) is so promising as to what these games can be. Not that the many great 2D roguelikes aren’t already some of the best platformers or twin stick shooters or whatever genre they happen to be inserted in, but RoR2, a 3rd person action game, is quick in getting hectic and shoots at you from every point in the room. The game gives you great maneuverability and soft-customization as you upgrade your character with whatever you can find. Sometimes you find the perfect item combo that gives you a power trip, other times you die scavenging; most of the time it’s your fault.

Spelunky 2 is also due to drop sometime in 2020 and that’s sure to be an impeccable game, so there’s stuff to look forward to.

This is one of the first lines that the Taken (the enemies throughout the game Alan Wake) taunt you with. If you couldn’t tell, like I couldn’t back in high school, this game is one big not-at-all subtle metaphor for being a writer.

If you toss Twin Peaks, The Fugitive, and a buncha Stephen King novels into a blender, you get Alan Wake. Alan Wake follows the titular character as he tries to find his missing wife. Early on in the game, Alan realizes that the scenario he’s living out is from a manuscript he has no memory of writing. The situation quickly goes from being a typical thriller to a horror thriller, with Wake making his way through the town of Bright Falls at night and fighting off the Taken and the mysterious Dark Presence.

AW is essentially a story about being a writer, specifically being a writer/artist going through a creative block. The interesting thing about this game is that it explores what writer’s block does to the writer and all of his relationships. I initially played this back in high school, but I’ve revisited the game recently and I was surprised how hard a lot of the story hit me 10 years later. I’m not sure if it’s because I’m a writer in isolation, left with nothing but time to examine not only my work but every single facet of my life.

There was something slightly cathartic about playing through this game. The game is about more than just the writer’s block, but how that block can lead to an identity crisis, and how that identity crisis can ultimately lead to a deep dark depression that drives a wedge between you and everyone and everything you love. Even writing. I highly recommend this game to anyone who is looking for a unique gaming experience. It was an Xbox 360 exclusive, but if you have an Xbox One, it went up on Game Pass last week to celebrate the game’s 10th anniversary. I also recommend it to anyone who is a fan of the game Control,1 which was easily the best game I played last year and one of my new favorite games ever.

Control has Alan Wake related DLC coming out later this year, and I could not be more excited. I would love to explain how the two games are related, but it’ll take me at least 5 hours and whiteboard or corkboard for me to pin a buncha yarn to pictures to keep track of it all. Essentially what I’m saying is that Alan Wake and Control are connected in ways that would make me look like Charlie Day from that viral clip/gif if I tried explaining them to someone who hasn’t played at least one of them all the way through, and I love both games for it.

I’m just gonna do this bullet-form because my brain is broken right now.

I could probably list 100 more things that I love about the show, but I’ll leave it here for now and just say that there is something comforting about the way Mulder and Scully confront the weirdness they are faced with week after week. They take it head on and try to solve it as best they can.

I think it’s a lesson we can all stand to learn and relearn.

Yeah, yeah, yeah. I already talked about it. I don’t care. Because we are now 9 episodes deep in this, and I think we have now recorded our best episode yet, about one of my favorite misunderstood movies. Just an absolute blast to record and to listen to, Cinema Chance Cube is the only podcast where the 3 dumbest editors (and guests!) at Lewton Bus regularly get together to pick a movie at random from 6 choices and then dive deep for an hour or so.

Review: THE VAST OF NIGHT Previous
Fleet Week: AVATAR: THE LAST AIRBENDER - How the Fire... Next