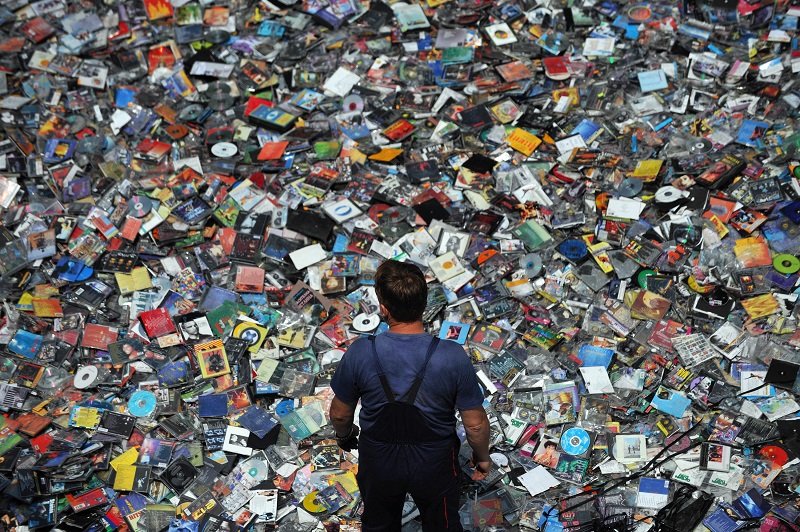 Hello and welcome back to another “Mavis’s Watchpile” article. I’m still watching movies and the watchpile is still enormous, so let’s get into what I’ve been watching this time.

There’s a lot of interest in The Replacement Killers. It’s an early film by one of the film world’s reigning journeymen, Antoine Fuqua. It’s one of a few attempts made by Hollywood to make Chow Yun-fat an international megastar following his breakout roles in John Woo’s Hong Kong work. It’s one of the few Hollywood Woo rip-offs to actually have Woo’s involvement (albeit through an executive producer credit.) And it’s actually pretty damn fun as far as late-90’s Woo ripoffs go, with Fuqua’s imitation of Woo’s trademark style not being half-bad and the cast proving to be fully committed to every aspect, with Mira Sorvino proving to be an excellent co-lead to Chow.

But look, there’s a briefcase gun, of course it’s all I’ll be able to talk about. Briefcase gun.

What a weird film this one was. Some of it holds up incredibly well, faithful to the original cartoon and still incredibly entertaining in its own right. One could even credit it with inventing the “CG cartoon characters go on a road-trip with a B-list actor” subgenre of family films of the ’00s and ’10s. That said, despite its joke-a-minute structure making it super faithful to what I’ve seen of the original show, at 93 minutes I did find it a little exhausting. And alas, not every joke lands.

But hey, it wasn’t a complete loss of a watch. It was well shot, the jokes that landed were great, and the cast is 100% committed to the material – Jason Alexander and Rene Russo are hoots as Boris and Natasha, it’s fun to see Robert De Niro go this silly, Piper Perabo is super charming, it’s always nice to hear June Foray play Rocky (RIP), and Randy Quaid is somehow the best live-action performance in the movie. Remember when he was a real actor?

Universal gave Jonathan Demme $60 million to remake the classic Audrey Hepburn/Cary Grant lark Charade and he came back with an anti-commercial personal tribute to French New Wave cinema, complete with cameos by Agnes Varda, Anna Karina, Magali Noël, and Charles Aznavour. This is why he’s one of the greats.

It’s easy to see why this movie was rejected so heavily back when it dropped, but I had a ball with this movie. Thandie Newton is great, Mark Wahlberg is surprisingly fun, the supporting cast populated with weirdos and the aforementioned FNW cameos rules, and Demme is surprisingly able to work his visual style into the unconventional-for-him 2.35:1 aspect ratio. This was a hoot, and deserves to be more widely seen.

Damn, Rob Reiner’s hot streak was great. After a lifetime of meaning to watch it, I finally caught up with A Few Good Men and was very much impressed. Sorkin’s adaptation of his play to screen, while still adhering to a stage-like structure, was phenomenally done, and the cast Reiner assembled to bring it to screen was just outstanding. Tom Cruise? Arguably the best he’s ever been. Demi Moore? Fantastic. Jack Nicholson? As great as ever. Combine that with some underrated work by legendary DP Robert Richardson and you’ve got a hell of a picture.

Also, god it’s weird to see Tom Cruise play a character who cares about baseball. I dunno why, I just don’t see him as someone who gives a shit about sports and thus him wearing a Red Sox hat made me do some double takes.

Another entry in the “Maeve watches Brian De Palma films” saga. I finally tackled his acclaimed-but-controversial thriller Dressed To Kill. The film, which is De Palma putting his trademark voyeuristic twist on Hitchcock’s Psycho, is, as expected, an aesthetic marvel. It’s phenomenally lit, expertly framed, the score by Pino Donaggio is gorgeous. And the cast is full of great actors doing great work, with Nancy Allen and Keith Gordon being the highlights for me.

If you didn’t know already, I’m a transgender woman and I knew about Dressed To Kill’s incredibly problematic portrayal of transgender women going into it. I expected to wince, cringe, say “oof” out loud, etc. So while I wasn’t surprised to do all the things I expected to do going in, I was still displeased. I’ve enjoyed my share of problematic stuff in the past, even stuff regarding trans women, I just couldn’t get past it here. It happens. At least the movie was pretty.

I was a fan of Terrence Malick going into this movie, but I was not prepared for the effect it would have on me. Specifically, the first outburst of true violence that happens – it interrupts the sedateness of the previous forty-ish minutes and is so absolutely horrific that you just have to wonder why anyone has tried to make a WW2 film since. It is possibly the only thing produced by the American studio system that truly gets across how horrifying war is, and it gets this across not through constant camera-shaking and screaming, but through concise camera movements, gorgeous lighting, and a truly amazing location. This is Malick’s masterpiece.

Also, Nolte deserved an Oscar nod for this movie, though he got a Best Actor nomination for a different film that my co-writers on the site tell me is good so I’ll let it slide.

Disaster movies are a weird pandemic watch, especially this one where the only surefire way to survive is to stay inside. But in that way it’s kinda cathartic, even through this is an intensely silly movie where the climax is about trying to outrun hungry wolves and rapid freezing in order to get penicillin to save Emmy Rossum from blood poisoning.

Oh Roland Emmerich, what a strange director. He spent basically the entirety of his blockbuster career chasing the Poseidon Adventure/Towering Inferno formula, throwing an ensemble into a stressful situation and hoping to strike gold, and occasionally he did.1 The Day After Tomorrow is nowhere on that level – its premise takes a few too many scientific liberties and the cast has no one operating on the level that Will Smith and Jeff Goldblum were operating on eight years prior. But it has a number of effective setpieces and moments of arresting imagery, which in some ways puts many modern blockbusters to shame. In short, I’m glad I watched it.

And that brings another edition of Mavis’s Watchpile to a close. I hope that everyone is still doing their best in this strange and horrible time in the world, and I’m already very much looking forward to starting work on the next edition of this series. I’ll see y’all next time.