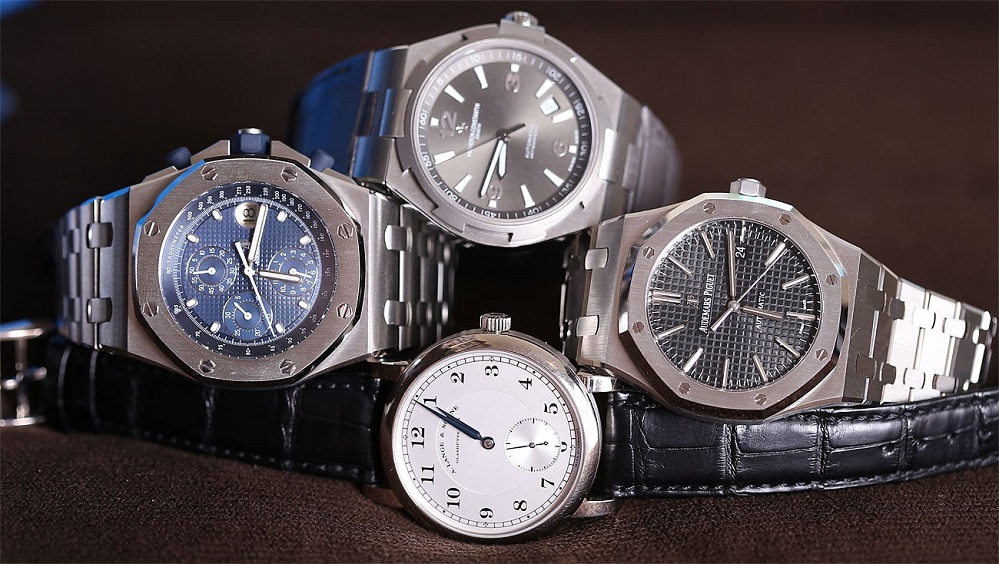 Well, the watchpile is still taunting me with its size, which means I should probably start doing more to reduce it. I’m probably making it sound like work, but watching movies is fun, so it’s not that bad. Let’s go!

Ah, Rounders, a staple of the used sections of every record shop and used bookstore I go to. And since the version that was on Netflix a while ago turned out to be cropped to 1.78:1, I went ahead and pulled the trigger on a $5 blu-ray.

It’s… ehh. The cast of late-90’s Miramax staples is as good as ever and it’s decently shot, but it felt pretty limp at its 121-minute runtime. Shave 15-20 minutes and there’s probably something there, but as is I just found it to be fairly competent background noise. Martin Landau innocent.

I finally started watching the filmography of Gina Prince-Bythewood this year and I am absolutely loving what she brings to the table. After being floored by her debut, Love & Basketball, and having an absolute blast with her recent Netflix action film The Old Guard, I found a copy of The Secret Life of Bees and pounced on it.

My main memory of this movie upon its release was mostly that of my mother and a lot of her church friends reading the book, so I had lumped it in with stuff like The Blind Side and The Help, other films that my mom and her church friends talked about during snacktime at Bible study. Watching it now, that lumping in is incredibly unfair – this movie is low-key fantastic. It’s easy to understand the dismissal at the time (there is some really ill-advised stuff, especially involving the Sophie Okonedo character), but there’s so much in the movie that just absolutely sings – Queen Latifah deserved an Oscar for her performance, the cinematography is luscious, and when the movie hits emotionally it just hits. This is definitely worth seeking out.

Alan J. Pakula is great. I literally bought a copy of this knowing very little about it because he directed it. I haven’t seen a lot of his work (for example, I’m probably the one trans girl on Film Twitter who hasn’t seen Klute), but what I have seen has ranged from very good to all-timers.

This… wasn’t one of those – the movie wasn’t a complete loss, the cast is solid and Pakula’s grasp on his craft is always wonderful. But despite having a couple surface similarities to Pakula’s previous film, Presumed Innocent, the script for Consenting Adults is nowhere near its level. It just draaaaaaaaaaags, and despite the legend at the helm and the respectable cast (and Kevin Spacey) doing good work, it’s just ultimately too slack to work. Oh well, at least I have some of Pakula’s classics still to come.

So The Godfather and The Godfather Part II are cinematic masterpieces. Hot take, I know. And since I felt like an appropriate amount of time had passed since I saw Part II, I decided to finally take the plunge on the controversial Part III.

And I liked it! It only approaches the greatness of the first two in fleeting moments and is generally merely good for the rest of the runtime, but I definitely didn’t find it bad. Pacino in this movie is truly excellent, and a lot of the supporting cast absolutely brings it, especially Eli Wallach, Andy Garcia, and Diane Keaton. It is always excellent to watch Gordon Willis’s cinematography. I probably won’t think about this one as much as I do the other two, but the final shot alone makes the movie worth a viewing.

Also, it was recently announced that Francis Ford Coppola is releasing a director’s cut of the film with his preferred title, The Death of Michael Corleone, which cements it as a coda to the first two films rather than a full-on sequel. I’ll definitely be looking out for it upon its release in December.

Over the summer I’ve really gotten into the Blank Check podcast, co-hosted by The Atlantic film writer David Sims and The Tick actor Griffin Newman, which goes through the filmography of directors who have been granted a “blank check” at some point during their careers. As of the time I’m writing this blurb they’re starting their next miniseries, with the focus being on legendary tentpole director Robert Zemeckis. So, after a long time of not knowing this movie existed, I ended up grabbing the Criterion blu of Zemeckis’s debut, I Wanna Hold Your Hand.

And it rules. A comedy set during the lead up of The Beatles’s legendary performance on The Ed Sullivan Show focusing on a group of teens trying to get tickets, the movie proves that Zemeckis had absurd filmmaking chops from the start. It’s fun, it’s fast, and most importantly, it’s goddamn hilarious. The Criterion appears to be the only legal way to watch it in the States, and I very much recommend grabbing it. The restoration is pristine. I have a copy of Zemeckis’s Used Cars in the watchpile as well, and I am very much looking forward to giving it a watch now. If it’s a tenth as good as I Wanna Hold Your Hand, I’m down.

Oh hey, speak of the devil! Based on a pitch by John Milius, Zemeckis’s next film was a dark comedy set on a used car lot starring a pre-Escape From New York Kurt Russell and the legendary Jack Warden (in two roles!). When I bought a copy of this the guy at the used bookstore remarked that it was a movie he saw a million times on WGN, and it definitely feels like a movie that killed it in the cable era. A shaggy comedy starring a big name that one can tune in and out of while still being able to follow what’s going on? Shit, give me a six-pack, I’ve got my evening sorted!

I definitely found myself preferring I Wanna Hold Your Hand to Used Cars, if only for the former’s tighter runtime and also because I find The Beatles more interesting than I do the inner machinations and shenanigans of car dealerships. But Kurt Russell alone pretty much makes the movie worth a look. The man has serious comedy chops and it was nice to witness them, even if he’s known more for gruff action man roles these days. Plus, now I get to extract more info on why Arizona sucks from our very own Kevin Kuhlman, since this movie was shot and set in Mesa.1

Basic Instinct was one of the only English-language Paul Verhoeven films I had left on the docket (with the other one being the legendary Showgirls), so when looking through the shelves I figured it was time to give it a go.

I know this one was divisive at the time and is generally considered lesser Verhoeven these days, but I had a ball with it. It’s a classic example of a master taking something that’s incredibly silly on the page and directing it so well that it became a full-blown cultural phenomenon. It’s got its bad stuff for sure (ex. the biphobia) and is of its time in a lot of ways, but it’s so ridiculous that I kind of have a hard time getting too mad at it.

And another edition of Mavis’s Watchpile is complete. I’m eagerly looking forward to the day where I have no pile left to watch, but until that happens, I’ll just have to keep watching and writing. See y’all next time.