The Definitive Guide to the Gary Stu 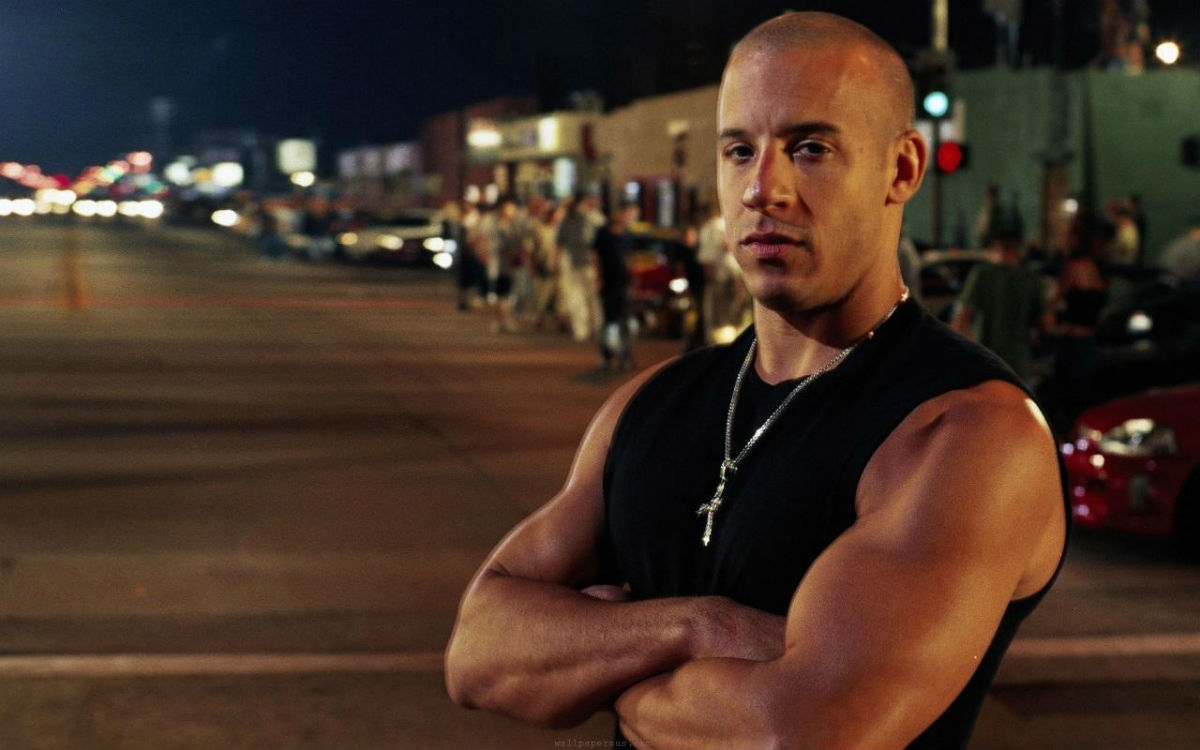 If you’re familiar with the wonderful space known as Film Twitter, you might have noticed that whenever we get a story with a clever, confident and resourceful woman that’s given relatively little backstory, there’s a term that comes around a lot: “Mary Sue”.

From Dictionary.com: “‘Mary Sue’ is a term used to describe a fictional character, usually female, who is seen as too perfect and almost boring for lack of flaws, originally written as an idealized version of an author in fanfiction.”

Now why is that term used by men and aimed specifically towards female characters I have absolutely no idea,1 but it’s unfair. Because there are several male characters that fit the concept and never get the proper credit they deserve. So without further ado, it’s time for justice and acknowledge those poor ignored symbols of perfection and effortlessness that have inspired hyper-masculine dreams throughout generations.

10. King Arthur in Legend of the Sword

Guy Ritchie wants to make absolutely clear that he didn’t make your father’s King Arthur. His take is so cool for school that he spends roughly about half of his movie rejecting the call to make things longer than they need to be. When he wields Excalibur, he basically becomes Super Mario after grabbing a star, making us wonder what was the point of all the Kung Fu lessons. And when he’s not in possession of the legendary sword, he can always count on deus ex machina CGI animals to rescue his butt. Because he’s King “freaking” Arthur, and being English royalty makes him too inherently amazing to let a fleshed out character arc explain his importance to the world.

Even before he had a chance to be conceived, John Connor was destined for greatness. It’s hard to not get a little cocky when you’re able to hack ATMs (it was the early nineties, everyone was a master hacker before they were old enough to vote) with the same ease you tell adults to piss off while riding your motorcycle to the tune of Guns N’ Roses. Terminator 2: Judgement Day made boys all around the world know that you don’t have to wait until you’re a grown-up to be an all-around badass. So badass that Arnold Schwarzenegger devotes himself to protect you, since the survival of humanity depends on your mere existence.

It’s interesting how a traumatized veteran from the Vietnam War being unfairly treated by his home country ended up becoming the quintessential dumb action hero archetype. An icon of the Reagan-era machismo and jingoism, Rambo in his sequels is more of an unstoppable killing machine than an actual human being. You get the feeling that even if he was aiming his machine gun at the ground, the bullets would still hit their targets. Is Rambo too good at what he does, or are his enemies too incompetent to aim properly? Food for thought.

Nobody knows exactly how, but Dominic Toretto is a staggeringly quick learner. He became a DVD player sleuth and a super-spy of sorts without any tactical training. Special Operative Luke Hobbs even says “and above all else, we don’t ever, ever let them get into cars” implying that Toretto and his gang’s driving prowess is possibly a superpower given by a radioactive Corona bottle. On top of defying the laws of physics on a regular basis, the protagonist of the Fast and Furious franchise also happens to have Obi Wan-Kenobi-level wisdom, shown in deep and nuanced quotes like “funny thing about street fights? The street always wins.”

In a London where the police (and the audience) are considered too stupid to solve the biggest mysteries, there’s only one flawless mastermind that can save the day. Instead of taking you for a ride with Sherlock Holmes and allowing you to see his careful deduction process, Steven Moffat’s take on the character has him so ridiculously ahead of everybody that he comes off as a godlike entity that sees the future and makes Google look obsolete. He may be insufferably arrogant, but the show goes out of its way to explain that the world would be doomed without his blessed presence. Even the equally brilliant Irene Adler ends up overwhelmed by him.

Life is tough in the Assassin’s Creed games, but it gets considerably easier when you’re gifted with an Italian accent and dashing good looks, which come very handy when you want to get laid with virtually no effort. Everyone who meets Master Assassin Ezio Auditore finds it impossible to resist his alpha male charm, turning him into an instant legend. If you don’t love him, it’s because you’re obviously a Templar. Ezio knows this, which is why when he flirts with librarian Sofia Sartor, he describes himself as “the most interesting man in your life”, guaranteeing his future marriage.

Mission: Impossible started as an espionage series where the focus was on the teamwork required to solve a particular case. All of that was thrown out of the window when Tom Cruise came into the picture, making it all about one man: Ethan Hunt. Hunt is known mostly for his ability to steal vaguely defined MacGuffins in ridiculously complex scenarios. People around him tell him that he’s biting more than he can chew and that he’s risking his life, but come on, folks, you know how things will turn out in a franchise called Mission: Impossible. Ethan Hunt has died so many times and survived so many fatal injuries that I wouldn’t be surprised if he was revealed to be a Kryptonian with an adamantium-covered skeleton. Alec Baldwin even labels him as “the living manifestation of destiny”, highlighting that losing is not exactly an option in the Impossible-verse. 2

You could argue that all the cinematic portrayals of 007 are Gary Stus. But most of them have a few traits that cushion that. Roger Moore, and George Lazenby to a lesser extent, took the character with their tongues planted in their cheeks, Timothy Dalton and Daniel Craig’s versions are rage-driven sociopaths, and Pierce Brosnan’s was essentially a mix of all the aforementioned actors. Sean Connery’s Bond, however, is specifically designed to be the ultimate masculine wish-fulfillment fantasy. This portrayal is rarely intimidated or blown away by the crazy shenanigans on screen, because Connery acts as if he’s above that kind of thing. According to his movies, everything Bond does is cool and should be admired; even less than ideal actions like strangling a woman with her own bra, disguising himself as a Japanese stereotype or assaulting Pussy Galore after she repeatedly rejects his sexual advances. Also, this Bond seems immune to trauma, since he takes torture, captivity and death with a massive shrug. Positively shocking indeed!

An instantly iconic design, a menacing presence and an aura of mystery made Darth Vader into an all-time great villain. The version of the character in the Star Wars prequels has nothing to do with that, though. Anakin Skywalker was born as the most important person in the universe just because a bunch of middle aged dudes thought he was going to save them in the future, even though there was no reasonable evidence for it. Well, unless you count the fact that when he was a kid, he became a master space pilot and a robot engineer with no education whatsoever. And of course, his undeniable charisma earned him the heart of Padme Amidala quicker than you can say “m’lady”.

Batman: The Animated Series took the world by storm, displaying a Dark Knight that struggled with survivor guilt, his physical vulnerability and was always dangerously close to mental collapse. You’d imagine that those characteristics would stand out even more when you team him up with his fellow DC heroes, but that proved to be quite the opposite. The Batman in the Justice League animated series makes you wonder why is the Justice League necessary in the first place, since Bats is more efficient than his super-powered colleagues combined, essentially rendering them redundant. A good part of the character dynamics in the show are specifically tailored to highlight Batman’s awesomeness. Most notably, his “will-they-won’t-they” romantic tension with Wonder Woman (because of course a demigoddess would be impressed by him). The valiant disregard for the weaknesses that make Batman compelling is what makes his portrayal in Justice League the champion of the competitive Gary Stu tournament.

Spider-People Swing Around in New SPIDER-MAN: INTO THE... Previous
Review: OCEAN'S EIGHT Next