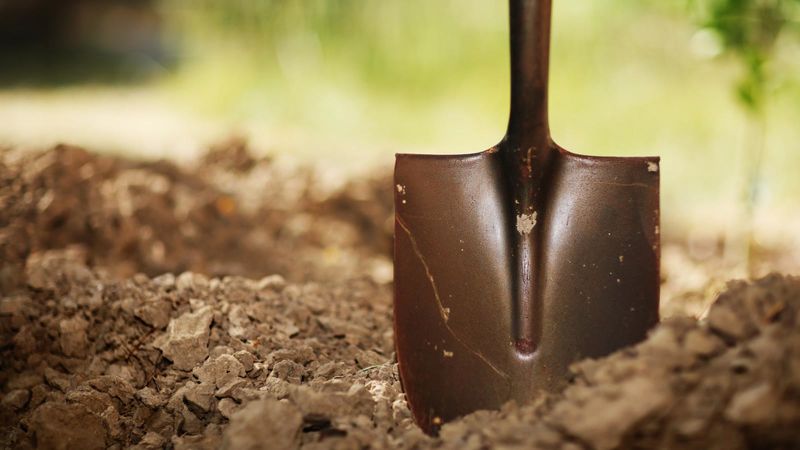 Seeing James Gunn’s GUARDIANS OF THE GALAXY in a packed IMAX theater on Thursday night will always be one of my favorite theater experiences. Right from the moment the title popped onscreen, we all knew that we were in for something special, and by the time Howard the Duck showed up in the post-credits scene, there was nothing else we could do but applaud.

So of course I went absolutely crazy when the trailer for GUARDIANS OF THE GALAXY VOL. 2 hit the web last Saturday. And given that I’m still reeling from the fact that my country just elected a shrieking orangutan as our president, this trailer and the absolute joy that it’s given me has definitely helped.

Also, boy am I happy to see Drax again. Love that guy.

Christmas Horror: As the holidays come around and the nights get cold, everything gets really really hectic. The best break from the insanity, is usually something mean or funny. Horror fits that mold perfectly, and allows us the release we so crave. Turn down the lights, kick back and try a few of the following:

*Silent Night, Deadly Night
*Santa’s Slay
*Black Christmas
*Gremlins
*Krampus
Kevin Kuhlman:
“Pirates” by Emerson, Lake & Palmer
2016 has been a rough year for celebrity deaths, but the passing of Greg Lake on December 7th seemed to hit me in a way I didn’t really expect. I was truly never a big Emerson, Lake and Palmer fan, but it was a massive part of the soundtrack of my youth. My dad was a diehard fan, and their music was a constant in the Kuhlman household for as long as I can remember. So, now that this year has taken not just Lake, but also keyboardist Keith Emerson in March, it feels appropriate to dedicate my section here to my favorite of their works.
Tanner Volz:

Smart nerd types I associate with (see: the Lewton Bus gang) wouldn’t simmer about “Crazy Ex Girlfriend.” I finally dove in. I wasn’t convinced at first because, honestly, not crazy about musicals (here’s where the Lewton Bus gang disowns me). But: then came dweeby middle-aged bisexual Darryl. They wrote the guy about me basically except for everything else about his life. But, as with “Supergirl” this year, this show reminds us that you can discover and be whoever the hell you are meant to be at any damn point in your life. I love dweeby bisexual middle-aged Darryl.
Allen Strickland:
What I’m digging on: The new Spider-Man Trailer
Shocking revelation here: I’m a geek, and I mean a massive one. I love comic books and super heroes, they’re my thing. And every geek has their favorite hero. A lot of people love Batman, and while I’m defintely a fan, I could never relate to Bruce Wayne: handsome billionaire who’s great at everything, but I could relate to Peter Parker: geeky kid who is just trying to do the right thing and get by, but can’t seem to quit messing up. So when I heard that we were getting a new Spider-Man movie set within the Marvel Cinematic Universe built around Peter as a high school kid, I got excited.
This new trailer has everything I want in a Spidey movie. Awesome action, crazy set pieces, quippy dialogue, a creepy villain, and Peter Parker being a MAJOR dork. I’m in.
Now if you’ll excuse me I’m gonna watch this 20 more times.

I’ve always been behind the times on Hannibal, much to my dismay. But I finally finished Season 3 this past week and the show was cemented as not just one of my favorites, but one of the best produced pieces of television in recent memory. In the theatre world, we call an actor who can sing/dance/act/play an instrument (think the Marx Brothers) a “Total Artist”. Well, that makes Hannibal “Total Television”. It integrates all the best uses of the medium into an exquisite package of storytelling prowess. The complete series is available for a song right now. I encourage anyone who has been holding back from diving into this dark abyss to let go, and be swept up in some incredible TV.

The Essence of Camp, Episode 43: THE GHOST AND THE DARKNESS Previous
Spec-Ops The Line and Western Heroism Next