You, too, can enjoy hot people and video games. Just read below! 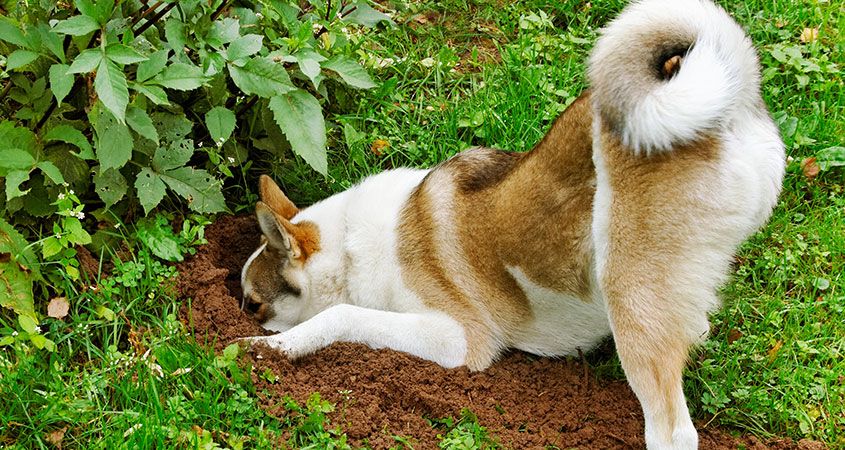 Each week the Lewton Bus gang will get together and write up a brief account of something we’re digging hard on this week. It can be a movie, TV, Allen Strickland’s really good Nathan Drake costume, music, or anything, really!

As I recall, Avalanche Studio’s 2015 Mad Max video game received mixed reviews upon its initial release, and I understand why to a certain extent. The missions can be repetitive and, despite some heroic efforts on the part of the designers, the desert landscape starts feeling samey after a while. Also, given that the game is pulling inspiration from some of the greatest films of all time, it can’t help but fall short artistically. But the game is gorgeous (I grabbed the image above using its wonderful Game Capture Mode), the hand-to-hand combat is satisfying, and… Damn. I’m burying the lede.

The vehicular combat. Hot damn, do I love it.

The car-to-car action is intense and intuitive, and I’ve found myself cackling with glee on a regular basis.

There’s nothing quite as lovely as harpooning/shotgunning/fender-bendering a menagerie of scrap metal hotrods as you chase them through the blasted wasteland. It’s positively life affirming.

Here are a couple of brief clips I recorded. There are a lot of explosions.

I finally finished the first season, and I really did love it. It’s silly and melodramatic and really well-shot and everyone on this show is ridiculously beautiful and it may be my favorite show of its kind on the air.

With its much anticipated sequel on the horizon, I finally decided to sit and dig into MachineGames and Bethesda Software’s Wolfenstein: The New Order. What I anticipated getting, based on impressions I had seen, was an awesome, first person, nazi killing good time. But what I got was a lot more than that.

The New Order is all of those things, but it’s also a game that features some of the strongest and most entertaining writing I’ve seen in a video game in some time. Most first person shooters aren’t created with the expectation that they will have deep characters or plots that are particularly engaging. You go here, you shoot this, get to this thing. These days, it’s even simpler and more base, since most popular first person shooters are created only to fuel the multiplayer market.

MachineGames probably know all of that, but they sure as hell didn’t give a shit. The New Order ends up being an incredibly satisfying narrative and gameplay experience. Despite being a game ostensibly about the infliction of horrific violence, it never trivializes it. The game makes clear how awful the Nazis are that you are inflicting wanton destruction upon (as if that wasn’t clear just from their being Nazis). The violence you are perpetuating as Immortal Human Tank William “BJ” Blazkowicz never feels hypocritical, but just.

With all that seriousness taken into consideration, though, the game never forgets to be FUN. You blast around the world, stealing U-Boats and infiltrating a Nazi Lunar Base. You fight giant robots and evil Nazi dogs and stabbing so, so many people in the face. It’s funny and sweet and often gripping. You come to care about the characters, something that is almost never a priority, in particular in the FPS genre, where almost always the protagonist is a faceless, quiet emissary of Death.

It’s a beautiful game. One of the best I’ve ever played, easily. And in these times when Nazis openly walk the streets of America, it’s more than a little satisfying to beat the holy hell out of them, even in a digital world.

As a Switch early adopter I initially felt a creeping fear that an increasingly isolated Nintendo might have dropped me a gimmick system. Little did I know that I would be sitting here several months later, about to start the third Switch title I already consider to be an all-timer. In fact, since buying the Switch, I haven’t played any other system, for the most part. I’m happy to report that Super Mario Odyssey puts the final nail in my uneasy gamer cynicism. The weird advertising, delayed launch, and mysterious hat gimmick were confirmed to be just the kind of quirk and inventive playfulness that Nintendo excel at. I played for about 3 hours last night, and it’s already clear to me that this game is easing me into an appropriately huge world with a remarkably specific experience. I can see the possibilities of gameplay slowly creeping in around the edges of the core hat/possession mechanic, and every new discovery is a joy.

Super Mario Odyssey is so far adorable, immersive, lushly textured, and subtly layered. I gauge these first few hours of gameplay by a pretty simple standard: Does this game make me want to cancel my plans to explore?

So far, I fear for my social attachments a fair bit.

Its quality outweighs my frustrations. This is a boldly unsubtle post-modern war of the roses, sort of, that abandons emotional delicacy in favor of stampeding obnoxiously through a virtual gallery of feminist rhetoricals, for better or worse. I don’t think there is a political endgame here. Independence and psychopathy are all stirred up with sex and motherhood in a big messy stew. It sucks to be a 19th century British woman in a remote highland estate wed to a dick whose dad is a bigger dick and who insists that you remain indoors and corseted at all hours of every day. This particularly sucks if you are an actual person with interests and passions, and to the film’s credit, despite its thematic crassness, she is quite interesting and passionate. And that’s the thing about this film: it’s uncomfortable that the ostensible heroine, whose plucky horniness endears her to us, is also evil and bonkers – but really, wouldn’t you be too? It’s no spoiler to say that the film essentially ends with this question, with our Lady Macbeth asking us: what would we do?

It’s as nuanced as a poker up the ass, and I like that about it.

So I dug it a lot. In addition to fun uneasy matters of the soul this film gives us many visual delights and sterling performances. The period details are lovely, although I never enjoy watching a human size gut being smashed into a corset.

That’s all for our digs this week! Of course we’re all digging the news that Justin Lin is returning for Fast & Furious 9 and 10, but why don’t you tell us down in the comments what you’re digging this week? And remember to drink water and eat while you’re getting deep into Mario Odyssey or The New Colossus this week, friends.