Some straggling Halloween digs, a big blockbuster, and a surprising visit from a certain butter... 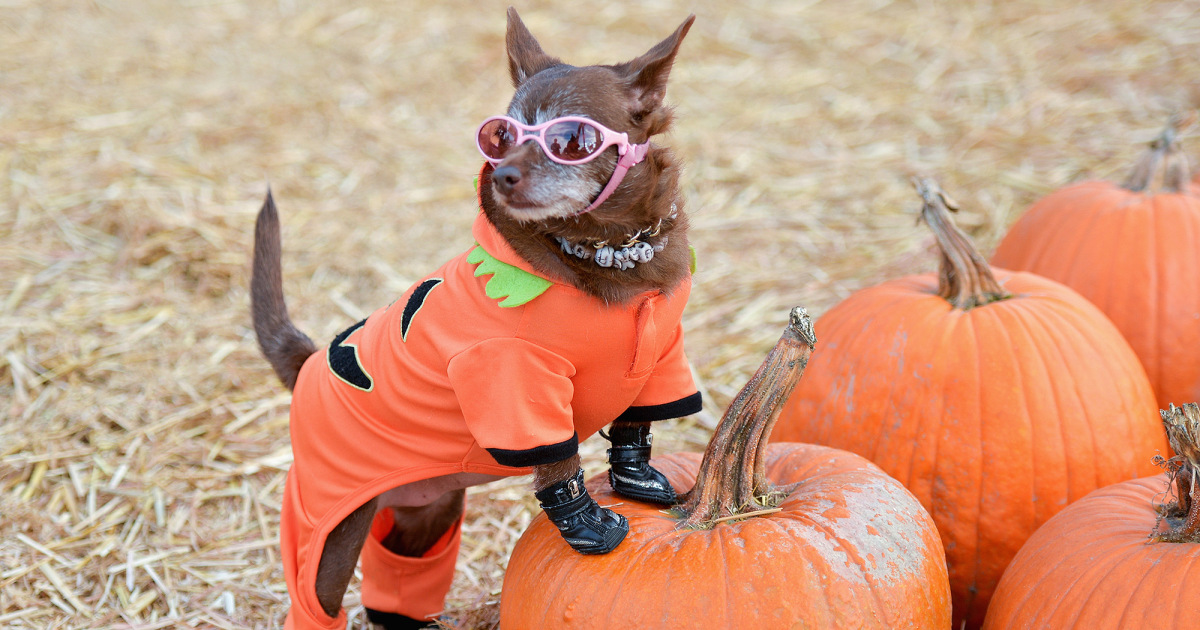 Each week the Lewton Bus gang will get together and write up a brief account of something we’re digging hard on this week. It can be a movie, TV, Thor: Ragnarok, music, or anything, really!

Powered by a straightforward plot and an unsettling, claustrophobic atmosphere, this is basically Batman by the way of Die Hard and a haunted mansion movie. Despite its restrained setting, it’s full of world-building details that encourage exploration and leave you wanting to know more about the most creepy place in the DC universe, which makes sense for a story featuring the world’s greatest detective.

It features very creative boss battles (the Scarecrow missions are for the ages) that reward brains over brawn, and a brilliant designed gameplay that’s very easy to embrace, but rather challenging to master. An all-timer for the spookiest season of the year.

Christmas themed horror films require a deft balance of contrary tones – and holy shit does Better Watch Out nail it. It sets out to over-deliver a comedic-horror take on Home Alone and classic holiday-themed slashers, and it is pretty perfect for what it is. It is drenched in homage and nostalgia but always puts the fun and surprises first. And when things get dark, as they inevitably do, the film picks right back up and keeps the pace and tone lively. This is up there with Black Christmas and Silent Night Deadly Night as a new annual tradition for me. Highly recommended for all fans of slasher films and horror comedy. This is a BLAST.

As someone who spent a good chunk of their teen years listening to mid-aughts post-hardcore bands, one would think that I’d have gotten into Coheed & Cambria ages ago. But that was not the case, and this week I managed to find myself listening to their discography for the first time. And while their first album, Second Stage Turbine Blade, kinda left me cold, I got really into In Keeping Secrets of Silent Earth: 3 and found myself in tears when I finished Good Apollo, I’m Burning Star IV: From Fear Through The Eyes Of Madness.

I have given up all attempts at trying to follow the sweeping, complex storyline that frontman Claudio Sanchez has weaved into this band’s music, but it turns out that this is the emotionally raw, pretentious, progressive post-hardcore that I’ve been missing my whole life.

PB is perhaps one of the greatest foods known to man. It can be paired with chocolate, honey, jam, or jelly. It can be spread on bread, toast, and scones, baked into cookies, or eaten one spoonful at a time. It can be scooped with apple slices, or mixed into a banana smoothie.

It is delicious and versatile and yes, I am eating it for breakfast this morning, why do you ask?

I got to go see Dream Theater on the Images and Words 25th anniversary tour on Saturday (read my review here) and I’ve been beaming ever since.  It’s been my pretty much my exclusive musical diet the past 2 weeks and the band’s 20+ studio and live albums have been on a constant rotation. Images and Words is easily one of my five or so favorite albums, so to see it performed live was incredible (many of the songs I’ve never seen performed live despite this being my sixth Dream Theater show).  It’s almost certainly the nerdiest thing I love with my whole heart, but Dream Theater just clicks with me. I’ve been a music nerd pretty much since I picked up a guitar 15 years ago and the complex melodies, ridiculous time signatures, and overall musical virtuosity is something that both makes me envious and awestruck.

Our own Allen Strickland wrote our rave review here, but having just experienced the goodness of Thor: Ragnarok for myself last night, I had to throw my hat into the ring.

Ragnarok is a bravura showcase for everyone involved, not least of which for super-talent director Taika Waititi, who brings one of the most straight-forwardly entertaining Marvel Cinematic films yet. I’ll avoid specifics until we get our patented Lewton Bus Spoilerdome up and running, but for now I’ll say this: Ragnarok is hysterical, fun, and action-packed. It’s almost wonderfully irreverent while still being engaging and allowing characters to live and grow. It’s a gem of a movie. The MCU continues to be unstoppable, and considering that the next film on their roster if behemoth-to-be Black Panther, I can’t see that train slowing down anytime soon.

That’s our digs for this week, folks. Be sure to let us know what you’re digging down below in the comments. Stay positive out there!