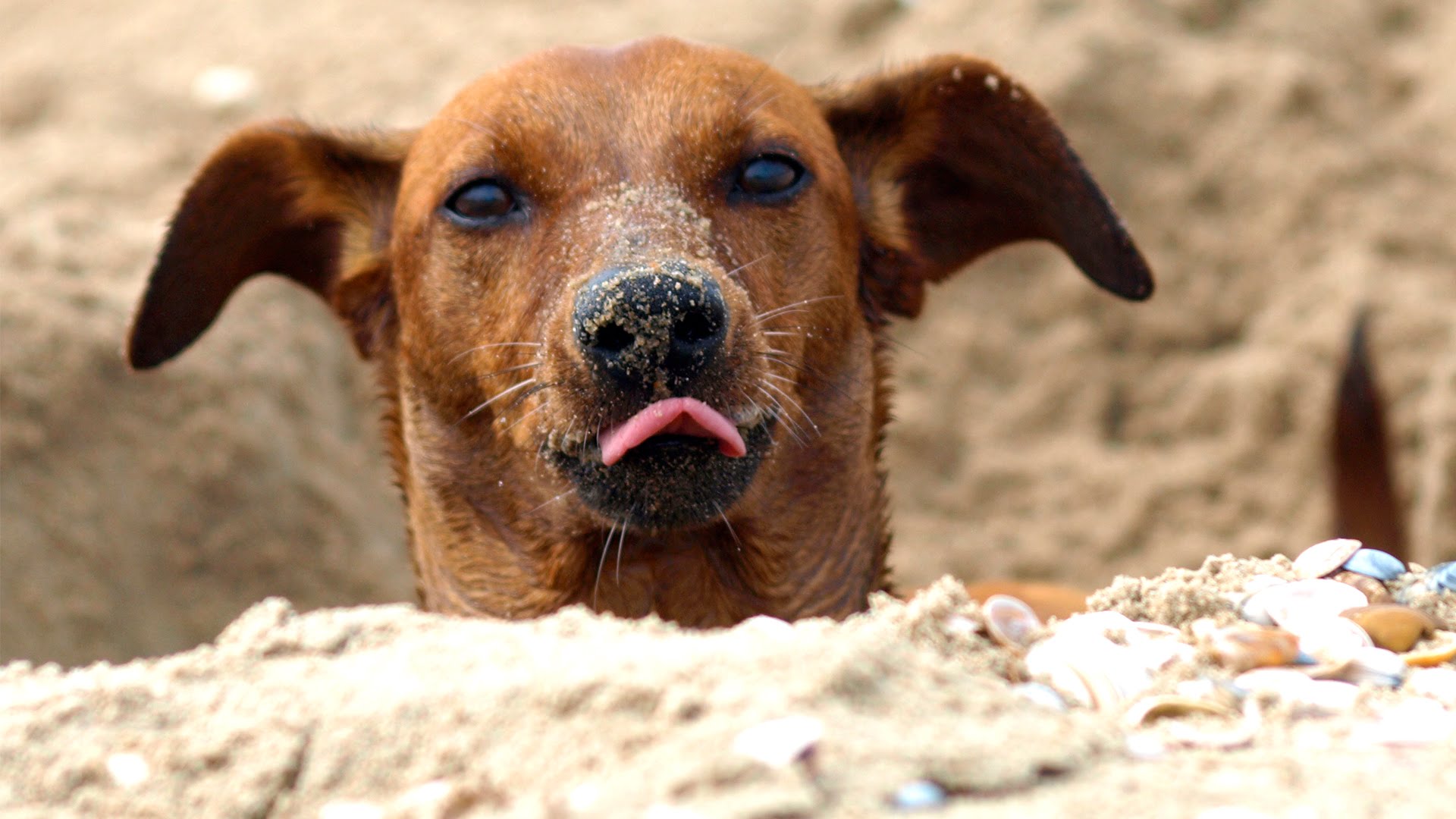 Each week the Lewton Bus gang will get together and write up a brief account of something we’re digging hard on this week. It can be a movie, TV, a VHS copy of ‘Lord of the Dance’, music, or anything, really!

Another week, another Netflix series. This week it’s Jason Bateman’s creative vehicle Ozark. Somehow over the past year I’ve developed a fondness for dark-as-fuck criminal sagas (Hannibal-withdrawal perhaps?) and have sated it with Cardinal, Top of the Lake, The Last Panther ad infinitum. These are all stand-outs, and Ozark is up there with them. It’s another relatively slow-burn tale of rural-ish criminal families whose enterprises don’t peacefully withstand the disruption of new city-folk.

Bateman plays his now usual brand of hateful dicksplainer – think The Gift – and shines in some of the roughest dramatic output I’ve seen from him. He also directs the living daylights out of much of the show. Its violence is infrequent, but when it hits it hits hard a’la the Coens’ work. It’s heavy, it’s believable, and it’s exciting in large part because it so leisurely rolls out its twists; every hour peels the onion back and yes, this onion will make you cry.

Among the cast, I am especially struck by Julie Garner, who you may know from The Americans. Here she plays the teenaged (!) matriarch of a local redneck clan whose intelligence and ambition wrap her up in Bateman’s awful designs, pitting the two of them against each other even as they develop increasing admiration for each other.

For the first time ever… I’m digging a video game.

UGGGGGGGGGGGGGGH THIS IS WHY I DON’T TALK ABOUT VIDEO GAMES

Anyways, Choices: Stories You Play is a mobile version of my favorite genre of game: the visual novel. These are perfect for my tastes, they allow me to get some of my daily required melodrama without having to sink hours into a TV show. There are many different stories offered in this game, including fantasy and superhero stories, but I immediately went for the college romance storyline because I was promised gay characters.

AND BOY DID I GET SOME GAY CHARACTERS. It’s got a lot of issues that are consistent with the free-to-play style of most mobile games, but I am waaaaaaaaaaaay too into the gay romance I have going right now to stop it. If you’re as into melodrama and queer stuff as I am, this is a fun one.

I can’t imagine many, if any, readers know who Sarah Slean is, but the Canadian singer-songstress has been a staple of my music collection for ~15 years, and is easily the musical act my wife and I have seen the most in concert (a quick count puts it at 8 or 9 times). And last night’s (Wed. Oct. 11) concert proved yet again why we continue to see her every time she visits our city.

In a sea of sameness, of over-produced and over-written radio chum, she is an island unto herself. Whether on stage or on an album, you feel that every note played and every word beautifully sung is a window into her soul, and that she has invited you in for tea and poetry, or for a tear-filled fireside chat, or a meditation on the meaning of life, love, and the universe. And sometimes she just tells you silly jokes and rhymes until you smile.

It’s difficult to pick an album or a song that best encompasses her oeuvre, as they are all a unique and wonderful representation in their own way, but I will share the song that first piqued my interest, Sweet Ones. It wasn’t long after picking up the album Night Bugs that I was an affirmed fan for life, and I hope that I am able to make at least one other person into one as well.

“Her voice is like floating,” my wife said to me during the intermission, and I’d be surprised if anyone leaves her shows feeling anything other than weightless.

A few months back, DC decided to team up with Looney Tunes and do a series of specials where the two stables of iconic characters would team up, or fight, or have a misadventure. The one held in the highest regard was Tom King and Lee Weeks’ Batman/Elmer Fudd Special, which I finally got to reading this week.

The book is more than a silly little crossover event. It’s downright some of the best comics I have ever read in my life. Rather than working from the perspective of this being a throwaway gag, King chooses to look you dead in the eye and tells a completely straight faced and gritty noir tale full of downtrodden, hard-drinking people, hitmen, and dames. All the while we have a main character narrating in Elmer Fudd’s classic accent.

To go into greater detail would spoil the fun of discovering the way King and Weeks interweave the Looney Tunes-verse into Gotham’s underground, but it’s frequently hilarious and always incredibly beautiful. I wasn’t familiar with Mr. Weeks’ work before reading this comic, but it is a staggeringly high level of visual storytelling. And Tom King continues to prove why he is one of the strongest and most talented writers in comics today.

If you have any interest in Batman, or Looney Tunes, or comics in general, it’s well worth an investigation. Don’t worry about all the events and bothersome continuity that beleaguer the Big Two. This is a satisfying one-shot that delivers the goods.

Bonus: King wrote another great Batman story this year with David Finch called ‘Good Boy’ for the Batman annual and if you love doggos the way we do here, you’re going to love it. It’s up for Eisner Consideration and the whole thing can be read (quite legitimately) here.

Th-th-th-that’s all, folks! Stop on down in the comments to give your thoughts on our digs, and be sure to tell us what you were digging this week. Maybe you saw Happy Death Day? I know I sure want to!

Review: THE FOREIGNER Previous
Nectar of the Godzillas - KING KONG VS GODZILLA (1962) Next