Music, Subway cars, and Civil Wars this week in our Digs! Come take a gander. 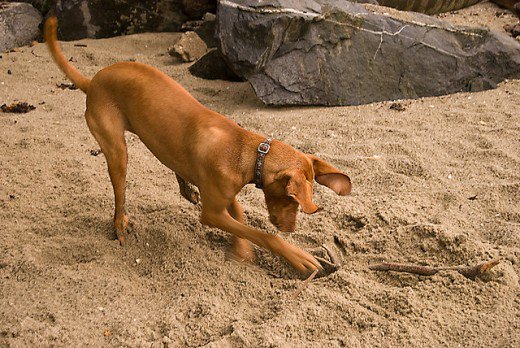 Each week the Lewton Bus gang will get together and write up a brief account of something we’re digging hard on this week. It can be a movie, TV, Superman spending half of his screentime in Justice League shirtless, music, or anything, really!

One of many pop-rock outfits that littered the post-Fall Out Boy Warped Tour landscape, I always feel like Hey Monday deserved more than they got. Despite being discovered by Fall Out Boy bass player Pete Wentz and having his backing throughout their career, they were only around for about four years before going on what now appears to be a permanent hiatus. Their discography is small, with only one full-length album (the fun-as-hell Hold On Tight) and a smattering of EPs, but I feel like they showed a lot of potential and could have found success by exiting their major label deal and going to a smaller, more niche outlet like Fearless Records. Don’t feel too bad for them, though – their singer, Cassadee Pope, won The Voice a couple years ago and has since found success in the country music world, so if you recognize the band’s frontwoman in this music video, that’s why.

What’s better in mid-November than clearing out your Halloween backlog? This week, I finally watched the groundbreaking 1998 action-horror movie Blade. It’s interesting to see what a superhero movie looked like before there was any frame of reference for adapting characters straight from the comics, but the result felt like a stew of ’90s action cliches more often than it did the breeding ground for the action cliches of the next 20 years.

The biggest emotional reaction I got from the movie, though, didn’t have anything to do with the characters: At one point Blade is battling a legion of vampires under the streets of Los Angeles…er, New York…er, the city (I shouldn’t be very annoyed at this, but I am). The fight spills over into a subway tunnel, and all the involved parties have to make space for a coming subway train, which Blade eventually climbs on to make his escape.

I’m a confessed train-hound, but I’m especially a subway hound, and so I was just transported and flooded with emotion by dint of the subway using the old R-33 cars – the beautiful brick-red ones, that served the 7 line when I was just a kid growing up under it, that you can see for yourself in the original Spider-Man. It was a Proustian moment, that stood out for me because of how personal it was – how private it was, how singularly I owned these feelings.

The brilliance of this crossover is that it sets numerous arcs for its characters to highlight what makes Captain America a fundamental figure for the Marvel Cinematic Universe. He’s its heart and moral compass, so his personal status determines not only the way each Avenger acts, but the political zeitgeist within their world.

It also takes the bold choice of not picking an answer to the question “what’s more prudent, superheroes acting independently or with government oversight?” because the story is tailored to humanize and question each side of the argument in equal measure. The success directors Anthony and Joe Russo and writers Stephen McFeely and Christopher Marcus achieved with this narrative and thematic balance make me very excited to see their work with Avengers: Infinity War.

There’s no reason that Henry Cavill should have been a bad Superman, except for the fact that Zack Snyder and his collaborators apparently only ever read Frank Miller comics and were committed to treating the character like garbage.

Thankfully for Cavill (and us) Justice League (check out our review from Shannon here), ends up being a showcase for just how good Cavill can be in the role when he’s given material that suits him and the character. I’ll save my specifics for our upcoming Justice League Spoilerdome, but suffice it to say, Cavill is one of the top three best parts of the movie (I’ll leave you to guess the other two), and I really hope he gets to hang onto his cape for a while and continues to get creators who respect his abilities and character.

That’s all for this week’s digs, folks! Are any of you going to see Justice League? According to Box Office predictions, probably not, but we’ll be here all weekend, chatting about the film in our Review and Spoilerdome, so be sure to drop by. Also let us know what you’re digging this week in the comments!