All the things we love over the holidays, like mashed potatoes and angry animals on TV 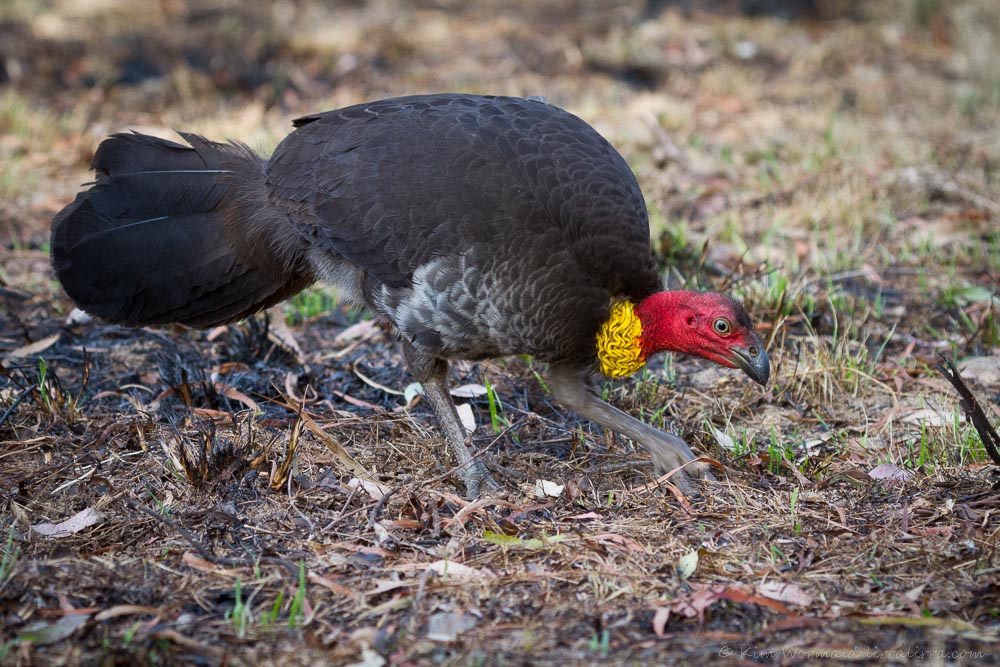 Each week the Lewton Bus gang will get together and write up a brief account of something we’re digging hard on this week. It can be a movie, TV, bountiful amounts of turkey, music, or anything, really!

I’m late to the party as far as the recently canceled CBS show Zoo,1 but I think I’m in love. Why? Let’s make a list.

Will this show remain entertaining to me? I have no idea. It strikes me as the kind of thing that will get old fairly quickly, but in the meantime I’m having a ball. We may be living in a “Golden Age of Television,” but how many of these prestige shows have episodes devoted to Antarctic bats, or psychic lions connected by a hive mind? None. That’s how many.

Also, there’s this one dude who shows up for a single scene and he inexplicably seems to be in Pee-wee Herman cosplay. HBO has some catching up to do.

As a massive Assassin’s Creed fan, I’ve been looking forward to this one quite a bit, so I’m happy to report that it is indeed, quite the mind-blower. It’s absolutely gorgeous to look at and has countless details and activities specifically designed to reward your thirst for exploration. It’s also very cool to go back to the seamless contrast between the chaos in the cities and the silent, but ominous life in the wilderness experienced in Assassin’s Creed III and Assassin’s Creed IV: Black Flag.

The franchise has always stood out thanks to its memorable characters and stories, and in this case, I’m having a good time with Bayek and Aya, who, despite having a tragic backstory, don’t forget to have a little fun and romance along the way. Not to mention the presence of Senu the eagle, a great addition that helps to humanize the protagonists and become familiar with your environment.

In light of recent pretty bad but somewhat alright events, sometimes you have to go back to the best of the best, to cleanse your palate. Grant Morrison’s run of JLA for DC Comics from 1997-2000 (most often accompanied by superstar Penciler Howard Porter) is a high-water mark for modern comics. It essentially re-established the “Pantheon” of DC heroes in the Justice League after a long tenure of the team basically pulling Avengers-duty by having a lot of B, C, and D-level heroes being onboard. Not only did Morrison manage this with aplomb, he also deftly was able to do it during the time that Superman was electric blue. He is truly one of our great talents.

But what really amazes me about Morrison’s JLA scripts the most is how deft and economic they are. There’s no hemming and hawing by characters or overlong, decompressed storytelling at play here. No bone-dry story concepts or fights that take six issues. It’s pure action and momentum in comic book form. It even becomes a bit of a joke in the comic at one point when Wonder Woman says allowed “It feels like there’s never time to talk anymore, we’re so busy”.

Morrison’s understanding of storytelling extends to the characters, but rather than have them sit around all the time, talking about themselves, their character is explained through their actions and behaviors as a team and in battle. It’s exemplary stuff (there are all-time moments for every character). If you want good Justice League stories, look no further than this run.

That’s all for this week, folks! We hope our American friends all had a nice holiday, and for everyone else, we hope you had a good week, too. Stay safe out there, and remember to keep on diggin’.