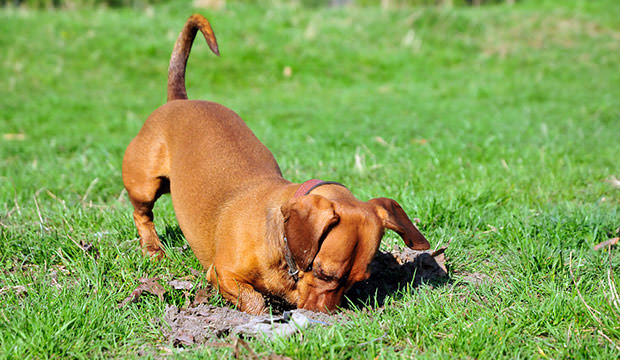 Each week the Lewton Bus gang will get together and write up a brief account of something we’re digging hard on this week. It can be a movie, TV, an overactive amount of hype for AVENGERS: INFINITY WAR, music, or anything, really!

I love horror movies. They don’t scare me, but I love them. I really don’t like horror video games. They do scare me. They scare the shit out of me. I guess that’s due to the fact that in a game you have agency. You aren’t watching someone else being stalked by a hellish beastie. You are being stalked. If you make the wrong decision or you don’t react fast enough, you’re dead. Because of that, I never got very far in 2004’s Doom 3. That game ditched the fast, strafe-heavy gameplay of the original Doom for jump scares and shadows. No thank you.

I am so happy that id Software’s most recent iteration has returned to the franchise’s roots. I suppose that this is a horror game in the sense that it has monsters and gore. A lot of gore. Like, all the gore. But in gameplay it’s a twitchy, fast-paced bullet-fest. There aren’t jump scares. The waves and waves of your demonic foes are fully visible in all their grotesqueness, and you move among them like a heavily armed parkour dude on speed. Your adrenaline will spike, but not from fear.

You know how a lot of shooters these days rely on cover mechanics? Enough with that nonsense. If you’re down to 12% health you can’t find cover and scour for a health pack. No, you need to rush straight into the fray, knee-deep in in the (soon-to-be) dead, and execute a ridiculously brutal “Glory Kill”, unleashing a shower of that sweet sweet HP. It encourages, nay requires, you to take risks.

God, this game is intense and exhilarating in a way I haven’t felt in years. It might be the best FPS I’ve played since Half-Life 2,1 which says a lot, considering how much I loved Titanfall 2. Do you like first person shooters? Then get Doom. Chainsaw an imp for me when you do.

Another genre-bending piece of musical theater from Dave Malloy of Natasha, Pierre, and the Great Comet of 1812 fame, Ghost Quartet is just as big in storytelling scope, despite the production not being anywhere near as big as Malloy’s electro-folk Broadway smash.

Intertwining four vastly different stories and telling them in a nonlinear fashion, Ghost Quartet is bold, funny, and just as emotional as anything else in theater. “Hero”, from the start of the show’s highly emotional “fourth side”, is one of the show’s highlights, with singer Brittain Ashford pouring absolutely everything she has into this absolutely beautiful number. There are two widely available cast albums, but I recommend listening to the live recording so you can get the whole musical experience. Check it out!

I’ve always had a special love for Miss Parton and her one-of-a-kind vocals and musicality, but I’ve never really committed to sitting down with her work until recently. Little Sparrow, her 36th (!!!) studio album, released on 2001, is a titillating blend of folk, bluegrass, gospel, and more than a hint of traditional Irish music.

Presented here is one of my favorite tracks from the album, “Mountain Angel”. It’s the tragic story of a beautiful young women who ends up being taken advantage of before seeing her life come crashing down around her. The tragedy, juxtaposed with Dolly’s impressive vocals and the simple instrumentation, turns it into the most beautiful cautionary tale you’ve ever heard.

That’s all for the Digs this week, my friends. Be on the lookout through all of December for special Holiday Digs, Year End Digs, and, of course, our BIG HONKIN’ STAR WARS DIGS. As always, let us know what you’re digging on down in the comments.

Stream of Consciousness: AMERICAN HONEY and the Gift... Previous
Review: LADY BIRD Next