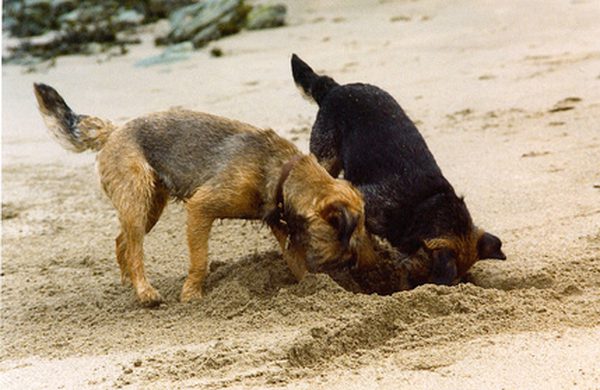 Each week the Lewton Bus gang will get together and write up a brief account of something we’re digging hard on this week. It can be a movie, TV, the gentle thrumming noise of whale song, music, or anything, really!

Everyone has movies they fall in love with from the first frame. For me, one of those movies is Martin Scorsese’s masterpiece, Taxi Driver, which I had shamefully not seen until a few days ago. The moment the taxi erupted from the mist accompanied by Bernard Herrmann’s haunting score, I was enraptured. Everything worked like crazy for me, from Robert DeNiro’s terrifying lead performance to the quietly meandering plot. I still have a whole lot of Scorsese to catch up on, but I’m certain this is one of or the best film(s) he ever made. I’m going to assume everyone who’s reading this has seen Taxi Driver already, but I’d highly recommend you revisit it if it’s been a while.

I finally decided to commit to making my way through Breaking Bad, and I’m so glad that I finally did. Having previously stopped previously sometime in Season 3 when the sicarios pay Walt a visit, I’m now almost finished the season and ready to dive in the last two.

To be honest, I go back and forth on this show. Sometimes the exemplary writing, acting, and direction (not to mention how gorgeous it looks being shot on film) sweep me along. And sometimes it leaves me a little cold and disinterested, not sure I would want to rank it with the likes of Mad Men or The Wire as one of the greatest TV shows of all time. But every time I start feeling that way, Dean Norris or Bob Odenkirk or someone comes along in an episode and blows me away with a performance too nuanced and specific to ignore. I can’t wait to see where the rest of the show goes.

It’s a light dig week this time folks, which means you need to pull your weight in the comments! What have you been enjoying? Is it the fact that a bunch of democratic nominees knocked the hell out of republicans this past week? I know I sure dig THAT!