Xander Cage and J.P. Morgan walk into a bar... 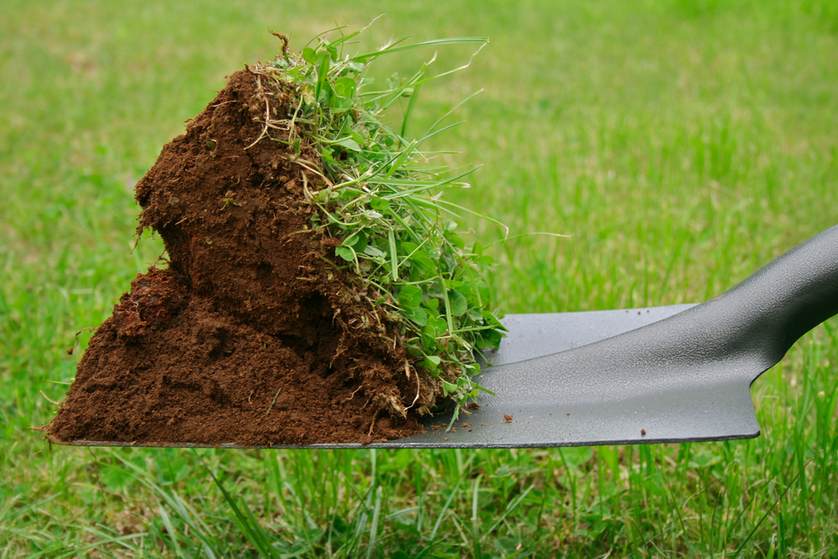 Each week (or when our esteemed TWDTW editor isn’t swamped, anyway! -Ed.) the Lewton Bus gang will get together and write up a brief account of something we’re digging hard on this week. It can be a movie, TV, music, or anything, really! Tell us what you’re digging in the comments.

The Girlfriend Experience was originally a strange little Soderbergh film that I don’t recall particularly liking, although I appreciated its obliqueness. The show it inspired, on the other hand, is hypnotic and moving. Its pace and its tone are both glacial, with long still shots of clinical modern interiors, character listlessly fucking their way through them, surrounded by money and minimalist apartments, all straight lines and white northern light, and the endless white carpet noise of overzealous HVAC systems. Riley Keough is phenomenal – I rarely use hyperbole and I’m not exaggerating here. Hers is one of the greatest television performances in the age of Peak TV. As Christine, a brilliant law student who is arguably a sex addict and who enters the weird world of high-priced escorts, she delivers a quietly powerful performance. She feels like a deeply depressive time-bomb, perhaps slightly a sociopath, who is wildly expert at maintaining appearances. She is just remarkable.

Anyone who knows me knows that Gorillaz is my favorite band, and their first song in many years, released on the day before the inauguration of a certain orange dipshit, is a perfect example of why. Their signature electronic sound and eclectic choice of collaborators from their masterpiece Plastic Beach has continued over to “Hallelujah Money”, which English poet/musician Benjamin Clementine narrating an anti-Trump screed while Damon Albarn’s 2D sings a haunting refrain about maintaining humanity in this troubling time. The song has gotten a mixed reaction, with some Gorillaz fans apparently not realizing that their music has always been political (Demon Days is supremely anti-Bush and Plastic Beach is all about environmentalism) and bashing them for daring to criticize the incoming President. To them, I say that they didn’t deserve Gorillaz in the first place. I cannot wait for their new record, if the world survives long enough for a new record to even be released.

Over the holidays I had the pleasure of visiting a good friend in New York City. In a very nerdy trip filled with museums and libraries, it’s hard to single out just one neat thing to talk about. As a gigantic paleontology buff, I’m tempted to bring up the gorgeous dinosaur exhibit at the American Museum of Natural History, being the same exhibit that had the temerity to be closed when I visited as a kid. But, nope. I’d say my highlight was our visit to The Morgan Library and Museum.

Originally the personal library of J.P. Morgan, it’s huge and gorgeous and now open to the public. And it’s kinda nuts. Morgan was a bit of a collector you see, to the point of spending about $60 million on art during the last few decades of his life (equivalent to $900 million today). We’re talking sculptures, paintings, furniture, and more. And the books! My god, the books! On display were one of Isaac Newton’s personal notebooks, a copy of the Gutenberg Bible (one of the three they have lying around) and the one and only handwritten manuscript for A Christmas Carol. That last one was made into a movie by The Muppets, so it’s kind of a big deal.

What originally brought us to the Library was a small and remarkable exhibit on Charlotte Brontë, which I would have written up on its own if it weren’t closed already. You snooze you lose in that regard, but if you check out the website you’ll see there’s plenty of other neat stuff to check out, including an exhibit on Emily Dickinson. Go see it. Make me jealous.

I want one million more of these movies, and I will line up to see every one. Well, actually I didn’t line up to see this one, because I was one of a dozen people at the 10pm Thursday screening last night. You know what I mean.

Go see Return of Xander Cage. I’m not even exaggerating when I say, in these dark days, it will give you a few hours pleasure, but also present you with a team of international badasses deconstructing a nefarious American organization run by angry white people. The movie becomes downright poignant by the end.

Any comedy show that runs longer than six seasons or so will have to learn to survive, with an eternal sword of Damocles hanging over its head. How far can you extend a premise, after all, when you’re doing the same jokes over again?

Twelve seasons in, FX’s magnificent dark comedy It’s Always Sunny in Philadelphia refuses to even acknowledge the possibility of cancellation, and has the quality to back it up: so far it might be the most consistently excellent run in the show’s ever-lengthening history. The show survives on its willingness to experiment with its well-heeled characters and setting, from a season premiere that’s darker and more challenging than any soul-heavy musical episode has a right to be, to clever metatextual digressions on the shrinking importance of television itself. Comedy is the opposite of familiarity, but SUNNY has turned familiarity into a weapon.

The Daly Planet Podcast - Episode 65: The 3 Act Structure Previous
The Essence of Camp, Episode 45: Showgirls Next

The gang is digging comfy seats, lots of music, and obscure 70s film this week