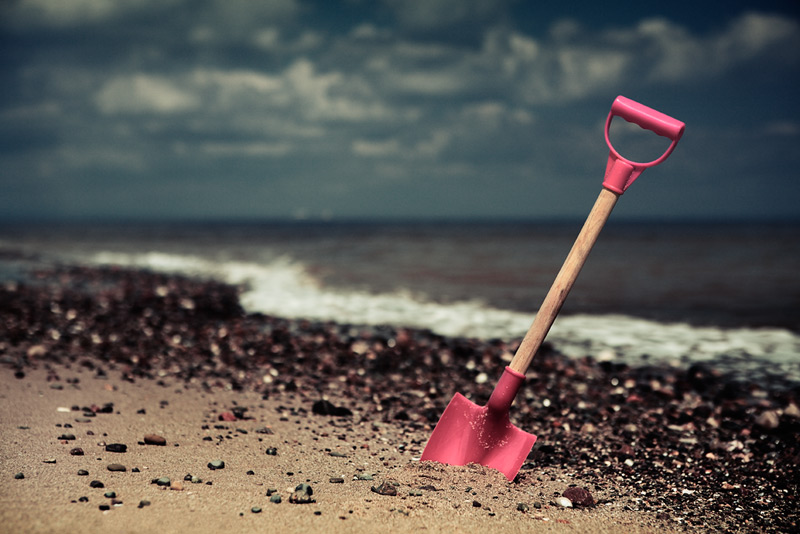 This week in media I’m digging Supergirl. More specifically the fan community of Supergirl, which has generated a metric ton of fan fiction and content both in support of the canon and great Maggie Sawyer and Alex Danvers relationship, and the fun and sub-textual (but come on) Lena and Kara ship. Affectionately called “Supercorp”. In a rough period of my life, the pure and simple joy of diving into fan created content, indulging in the sweet and beautiful romances and stories that people cook up is exactly what I needed. It may not be the most sophisticated thing on this list, but it’s my choice, so shut up.

I’ve really gotten into the Uncharted videogame series lately (yes I’m aware that I’m incredibly late to that party). I received the complete series for Christmas and have been systematically playing my way through them ever since. The “modern day Indiana Jones meets National Treasure” aesthetic that they are going for works like gangbusters and the way they manage to make each game a thrilling globe-trotting mystery adventure keeps each game exciting and new. I just started the third game in the series last night and cannot wait to see what happens next!

(Ed. Note: We should all be grateful that once John Wick Chapter 2 comes out we can have a day of seeing three Ruby Rose movies in theaters!)

“Did you just say ‘donkey balls’?”

Escapism is a valuable resource in these times, and where better to escape than a relentless gentle embarrassment of the upper class? Jeeves and Wooster, the BBC’s costume drama from the early nineties, feels a lot more timeless than shows like Downton Abbey or The Crown, because it comes from both futurist and nostalgic sensibilities: Sir P.G. Wodehouse wrote his original stories as a comical examination of the British aristocracy’s fumbling attempts to adapt to the early 20th century, but half a century later, all the elaborate costuming and light, reserved humour (note the ‘u’) turned into a requiem for a brief, lost age.

No, I’m not talking about the days when Hugh Laurie and Stephen Fry – each a titan of the screen in his own right – were partners and frequent collaborators, although I sure miss those days.

So this week I finally caught up on Lonely Island’s Popstar: Never Stop Never Stopping, and while ultimately I found the movie to be underwhelming (which makes me sad since it was hyped up by my compatriots!) the songs were a significant highlight. I’m already on board for most of Lonely Island’s oeuvre, but their work on the film is completely next level. ‘Finest Girl’ is the most addicting ear worm from the movie, but despite my feelings on the movie as a whole, I’m looking forward to picking up the soundtrack to enjoy all of the music, because it is in parts both brilliant and hysterical.