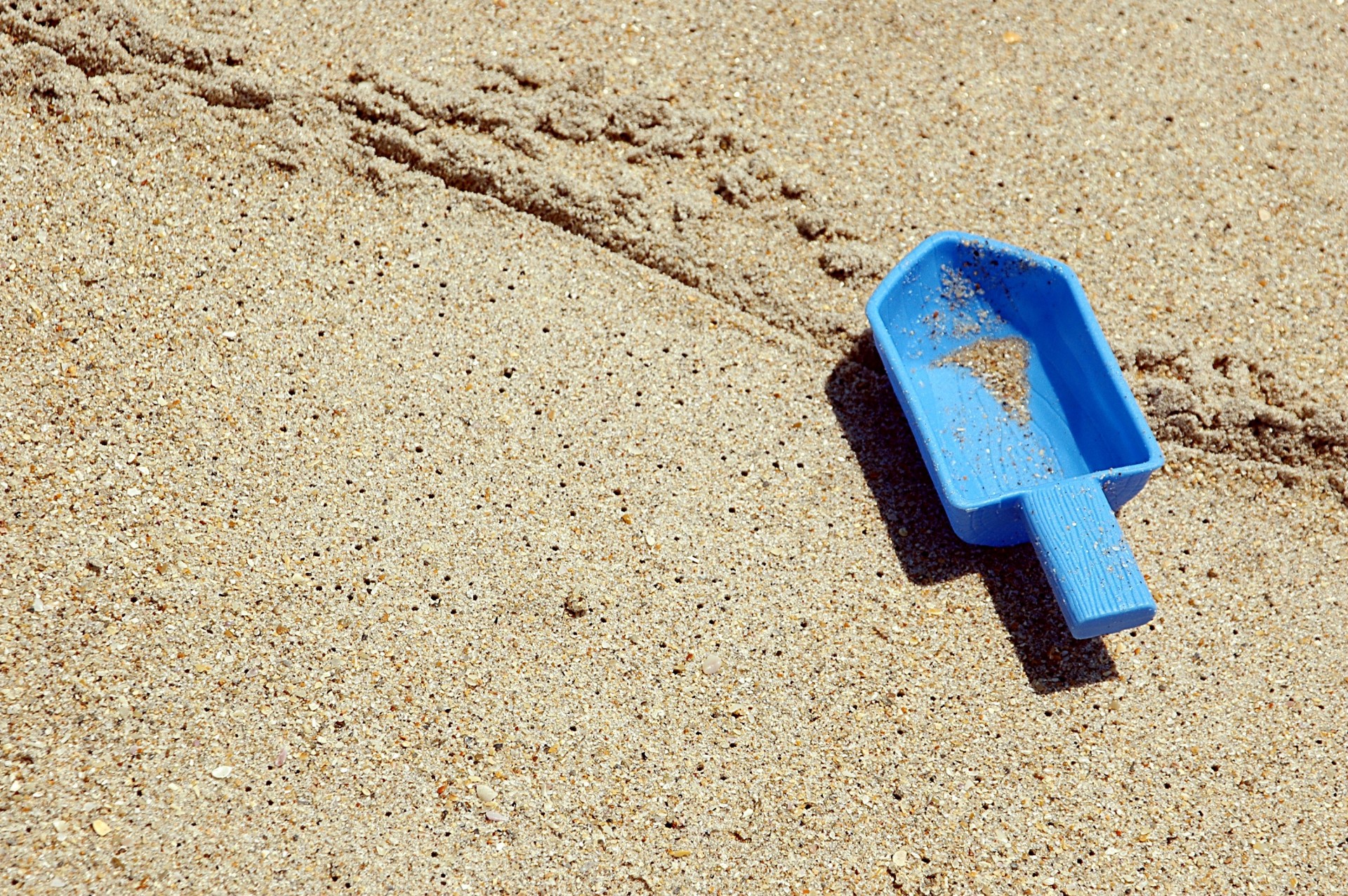 For the uninitiated, each week the Lewton Bus gang will get together and write up a brief account of something we’re digging hard on this week. It can be a movie, TV, a mysterious porpoise whose friendship changes your life, music, or anything, really!

Need I say more? (I know it just dropped tonight, but I am digging hell out of it)

Tanner Volz – The Shape of Water

I’ve spent the last six months abroad, so I haven’t been able to keep abreast of my favorite comic books. But now that I’m back home, I’ve slowly been catching up.

The first series on my docket is the New Super-Man, written by Gene Luen Yang and illustrated by Viktor Bogdanovic and Richard Friend.

What’s the appeal of this series? Well, imagine if Goku was Superman.

Watching perennial butthead Kenan Kong bumble his way around the mantle of “Super-Man of China” is an experience that’s equal part hilarious and heartwarming. Plus, despite the obvious perception that the character is nothing but cheap imitation knock-off of “the real thing”, the story so far has been completely original, exploring Chinese mysticism, myth and martial arts. Things that the original Superman has yet to explore.

I’ve recently started my foray into the Hitman game-verse with it’s PS2 hit classic, Blood Money. I’m having an absolute ball playing as titular Hitman Agent 47 as he finds the most convoluted and entertaining ways to execute his (almost always terrible human being) targets.

My most recent mission saw me rushing around crowds in New Orleans to take out assassins one by one while dressed as a giant red bird. After utterly failing to set up proper “accidental” deaths due to my own poor prep, I was forced to rush around with a custom silenced pistol and bip all the bad guys in the back of their heads (they were there to assassinate a US congressman, so give me a break!).

The game is fun, inventive, challenging, and endlessly replayable. It comes with my highest recommendation for anyone who enjoys problem solving, tense situations, and the satisfaction that comes from making a clean getaway.

O Brother, Where Art Thou is my dig this week. It’s gorgeously shot and costumed, and has a funny, warm script. The music is gangbusters.

But more than that, it’s a fantasy film where white people turn against a racist populist in favor of an establishment politician.

Wonderfully narrated by Daniel Craig, this Emmy-nominated BBC documentary takes us through the beautiful, yet often chaotic scenarios that take place all over Earth. Watching the predatory cunning of Komodo dragons, the ingenuity of ants and monkeys, and the resilience of seals in the coldest temperatures in the planet provides not only breathtaking sights to behold, but a heartfelt reminder of why our planet needs to be protected. Not to mention the many qualities we can learn from animals.

That’s all the Digs for this week, folks! Be sure to stop on down in the comments below to let us know what you think and to tell us what YOU were digging this week. Also be sure to check out our latest series, leading up to the release of Avengers: Infinity War (now a week early! Holy shit!), There Was An Idea…

See you next week!

THERE WAS AN IDEA... A Second Look at THE INCREDIBLE... Previous
The "Official" Lewton Bus Oscar Preview Next

We're not throwing away our pod(cast)