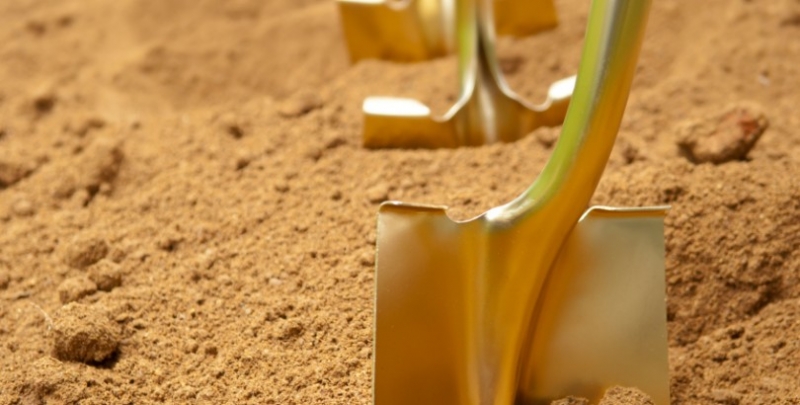 Shannon Hubbell – The Typewriter, the Rifle & the Movie Camera

The Typewriter, the Rifle & the Movie Camera is a 1996 documentary by Adam Simon about legendary (among some) and influential filmmaker Samuel Fuller. Fuller brought his experiences from journalism and combat into a long career’s worth of two-fisted genre films (Steel Helmet, Pickup on South Street, Shock Corridor, The Big Red One, among many others), imbuing them with nuance and social consciousness. It’s a shame he’s not better known among the general populace, so it’s lovely to see such people as Quentin Tarantino, Martin Scorsese, and Jim Jarmusch sing his praises in this brief doc. However, the real pleasure is watching Tim Robbins interview Fuller himself. Fuller is everything you could hope for in a thoughtful, ink-stained wretch turned soldier turned filmmaker. He was a whip-smart, cigar-chomping badass and a joy to listen to.

Also, consider this a teaser. I watched this film in preparation for a series on Fuller, coming soon to Lewton Bus. Stay tuned!

Since I won’t have enough time to write this up for the site’s Oscar content, I figure I’ll just talk about it here. Chicago gets an unfair reputation for being an “undeserving” Best Picture winner, mostly because it was up against Scorsese, Polanski, and arguably the best Lord of the Rings film. But Chicago is a special achievement in its own right, adapting something previously considered unadaptable and making it easily one of the best film musicals of the modern era in the process.

The casting is perfect (with Richard Gere, John C. Reilly, and Oscar-winner Catherine Zeta-Jones being the clear highlights), the choreography is excellent, the editing is kinetic while retaining coherency, and the biting satire of fame in the 1920s stays intact. Add that with some incredible musical numbers (with “Cell Block Tango” and “They Both Reached For The Gun” being the standouts) and we have a film that is almost flawless. While Rob Marshall’s career has been mixed since (the beautiful but boring Memoirs of a Geisha,  the just fine Into the Woods, the worst Pirates of the Caribbean film, and the crime against cinema that is Nine), at least he’ll always have Chicago on his resume.

Having already splurged about the greatness of Get Out here on Lewton Bus, I’ll talk about the other thing I’m digging hard this week: Bioware’s 2010 action-RPG Mass Effect 2. The followup to one of my favorite gaming experiences has been delivering in spades everything I could want from a Mass Effect sequel. In particular, the set pieces and missions have been downright awe-inspiring. There’s a spectacular escape from an exploding prison ship. A terrifying, floating boss is made up of the remains of kidnapped humans. Giant insectoid aliens send waves of space-zombies at you! It’s fucking awesome.

Mass Effect (we do love it here on Lewton Bus) has such a fully realized world and story that it’s sometimes repetitive missions, design, and less than stellar combat gameplay can be forgiven. Mass Effect 2 addresses so many of these issues and raises the challenge factor of the game up considerably. Gone are the days of sneaking miles away to snipe at a distant Geth base with your rifle until the way is cleared…in ME2, strategy and teamwork is paramount to survival and success. I’m only perhaps a quarter way into the game, but I’ve been having an incredible time. I can’t wait to see how the rest of it shakes out.

Highlander is a bizarre franchise. My dad watching goofy early 90s Sci-fi/Fantasy TV shows, including Highlander: The Series, is one of my few memories of my young childhood. “THERE CAN ONLY BE ONE” is something I’ve quoted incessantly in my life. This week’s Shat the Movies, a podcast about all your favorite 80s and 90s films, is about the Christopher Lambert and Sean Connery film from 1986. Highlander is probably the ultimate “movie you liked as a kid, but is actually butt as an adult”, and Shat the Movies (which is one of my favorite podcasts to listen to at work) takes a deep and comedic dive into this turd sandwich, including the marble-mouthed Lambert, the Queen theme song that never got a soundtrack, a stag with glued-on horns, and the nonsensical Yoda/Rocky-esque training on the edge of a mountain. Check her out!

Review: GET OUT Previous
Lewton Bus Oscar Picks Next