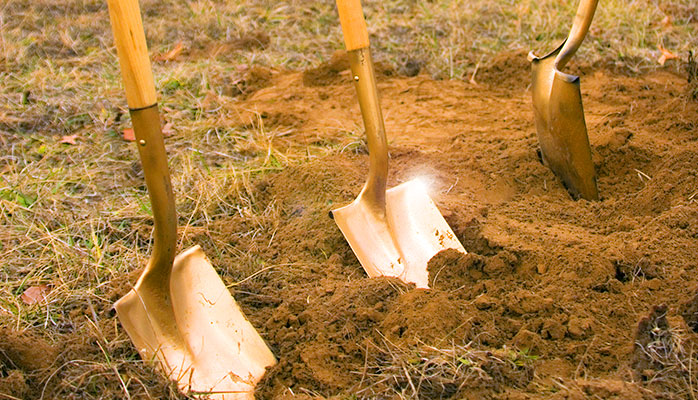 If we ignore private Minecraft servers, I generally don’t play multiplayer video games. There’s the obvious complaint about having your sexual preferences being vulgarly discuseed by tweens who have the number 69 somewhere in their gamer tag, but in the end I just don’t play games to be social. So, I started hearing great stuff about the gameplay in the original Titanfall, and I was sad to discover there was no single-player campaign. Running across walls! Giant robots you can call down and climb into and wreak havoc! I want this!

Then came Titanfall 2, and thank goodness. The campaign is so, so much fun. I’ve played it through twice now and I may do so again soon. The gameplay is nuanced yet intuitive, and very, very satisfying after a rough day at work. Beyond that, there are stretches that feel genuinely innovative and even thematically interesting. One long level plays out as self-reflective depiction of video game design itself, whereas another introduces an element that could support it’s own Portal style puzzle shooter.

The player character is pretty bland, but I don’t actually fault the game for that. With the support of a fun, bare-bones dialog system that is irrelevant in terms of gameplay, Titanfall 2 manages to create the feeling of an actual emotional bond between the player and their robo-buddy.

All in all, it’s a simple but funny and well-written story wrapped around some really stellar gameplay. Check it out.

Taboo rules. Why does Tom Hardy spend half the show in his night shirt? But seriously, it’s great. Great costumes, great music, great period detail, great story. JONATHAN FUCKING PRYCE. Nothing isn’t great about this show. Except the underwater bubbling opening credits. Not so great.

An original musical from the guys who wrote the lyrics for La La Land, Dear Evan Hansen is a darkly comedic pop musical that manages to make a sincere emotional impact despite its dark premise and fairly unlikable lead character. Set in a high school, the musical focuses on Evan Hansen, who ends up getting involved in another family’s tragedy through deceitful means. The song linked here, “Sincerely Me”, probably captures the tone of the show the best, a song that sound bright and poppy at first, but then you discover what it means in context and it stops you dead in your tracks. The show is currently the hottest non-Hamilton ticket on Broadway, and while I can definitely see it developing a backlash due to the subject matter, it’s easy to see why it’s caught on.

It’s been day 4057 of the new dark age under 45. There has been a real drop in my ability to feel joy, to focus and do work for anything resembling a full hour, let alone a day. As such, I’ve been seeking simple pleasures. Last week, I was heartily invested in a Supergirl fanfic ship. This week that stuff is still going on, but I’m now revisiting the Qween, Joanne, Gaga, Lady Lord of us queers. Béy will still always be the most important person in the world. But between this last album and Gaga’s killer Superbowl performance, there can be no doubt that she is the No. 2 in line for the throne. I love the modern divas: CRJ, Nicki, Riri, Ari, all fantastic ladies and powerhouses. But Gaga is a total artist, and I’m so happy that after the stumble of Artpop she put together a comeback this incredible. Plus, just today she released a new music video for her song “John Wayne”.

I don’t know if it’s because I needed something shiny and chrome to listen to in the car on my morning commute or because it brings back fond memories of a movie that is entirely about the destruction of toxic masculinity, but Junkie XL’s score to Mad Max: Fury Road has been my go-to music for the past week or so. Blending a mix of classic John Williams-esque melodies with a signature electronic twinge, Junkie XL’s music is just as important a piece to the success of Fury Road as any other cinematic element. It’s simply one of the best film scores of the 21st century.

John Wick: Chapter 2 is a breathtaking action film masterpiece. From original John Wick director Chad Stahelski (seemingly absent his co-director, David Leitch, although I’m sure he was assisting in some way whilst the pair have decided to divide and conquer roughly half of Hollywood single handedly), the sequel expands it’s scope, intensity, and action scenes to absolutely staggering levels. Anyone who thought that the director and his team (and Reeves) would be hard pressed to surpass the high bar they set with the original Wick can lay their fears to rest. This is what decades of stunt, fight, and film experience look like unfettered on screen.

Our own Bee McGee will have a forthcoming review, but let me say that this movie will blow your fucking mind. If you love Ruby Rose, prepare to love her more (it’s certainly been her year…hell, just her MONTH between this, Resident Evil, and previous Thing I’m Digging, Return of Xander Cage). If you love Common, prepare to see him kick serious amounts of ass. And if you love Reeves (and by god, you should) then get ready to see a continuation of what is sure to be (among his many!) an iconic role for him.

The Bus Stops Here, Episode 2: Heroes and Villains of... Previous
The Curious Datedness of GHOST IN THE SHELL Next