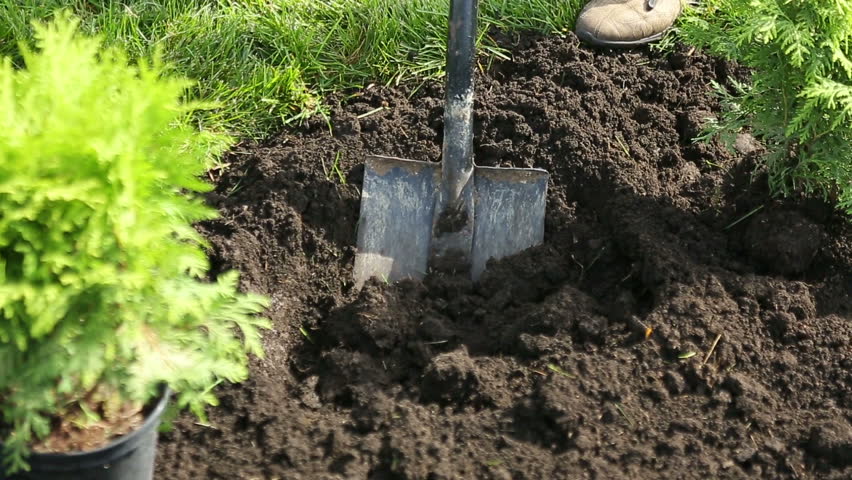 (Straight forward and to the point! -Ed.)

I’m currently on spring break and with that comes some free time. So in addition to working on writing my book, I decided (after being recommended this by one of my roommates) to watch the HBO show Carnivale. Oh am I glad I did. In just a couple of days my roommate and I have binged most of the show, an unfortunate byproduct of it being cancelled after only two seasons. The religious imagery and plot mixed with 1930s Americana provide the perfect backdrops to the ultimate battle of good and evil. Nick Stahl and Clancy Brown (who is amazing as always) are the perfect leads for this. Combined with an amazing supporting cast and a fascinating setting, this show joins the list of others that were cancelled before their time.

If I had a dollar for every time I died in Dark Souls then student loans wouldn’t be a problem. I’m not so much playing this game as yelling various obscenities at the TV. While this game is definitely buggy at times, it is a ton of fun. If you’ve got some time to spare (like a lot) and love a game that will force you to adapt, then I would highly recommend this one. Just be prepared to scream. A lot.

It’s rare to find a major video game release with a female protagonist. It’s even rarer still to find a major release with a female protagonist who isn’t sexualized. That’s one of the many things that makes Horizon Zero Dawn such a breath of fresh air. The game, in which you take on the role of a young woman named Aloy and use only your wits and a bow and arrow to fight and explore through lands inhabited by robotic monsters in some strange post-apocalyptic future, is a work of genius. Featuring intuitive but surprisingly complex mechanics that make it very clear that the development teams have been carefully learning from some of the most high profile action and RPG titles around, as well as a delightfully strange premise and narrative, Horizon has already cemented itself as perhaps the standout game of 2017.

This week, after spending time basking in my love for The Handmaiden, I decided I would revisit what is still one of the best lesbian movies of all time, Bound. The Wachowski sisters, both queer women themselves, created a compelling con artist/gangster story centered around two women finding love. Despite the fact that one of the women is named “Corky”, a name that will never not sound silly, this romance plays into one of my favorite and desperately longed for conventions of gay storytelling. And that is a story in which being gay, discovering love, and finding a partner, is a beautiful act that saves people from misery. Enough of tragic gays. Enough of stories in which trans people must die (seriously cis people, cut that shit out). Write stories, direct movies, in which we are able to be beautiful and loved and even sexual, no matter how uncomfortable that makes straight audiences. Let us be human.

What started out as me dipping my toes back into isometric RPGs (after a youthful dalliance with Baldur’s Gate* and a less than enthusiastic experience with Pillars of Eternity) for the purposes of a review turned into me having one of my favorite gaming experiences ever. Torment: Tides of Numenera is apparently a spiritual successor to Planescape: Torment. I never played that, though, so I had no nostalgia factor going in. In fact, isometric RPGs don’t do much for me, in general. I prefer either more visual immersion (your Final Fantasy games) or strategy RPGs (your, uh, Final Fantasy Tactics games. Or the exceptional Banner Saga). But the top-notch writing on Torment has a way of drawing you in. It’s a fairly straight-forward story (repair the thing that might stop the big bad guy!) that just so happens to take place in the one of the most fantastic and fascinating fantasy/sci-fi worlds I can remember experiencing. More visual novel than immersive video game, you’ll spend a lot of time reading and learning, but for me, that has been the best part. It sparks my imagination while showing me glimpses of vast stories and worlds I only get hints of.

Just as an example: I’m currently inside of a giant, multi-dimensional leviathan (think Lord Jabu-Jabu on steroids) that hates me because I hold one of the only weapons in the multiverse that can pierce it’s skin. But it’s kind of a dick, so I don’t mind. Combat feels perfunctory at first (most situations can be worked out without violence, and you’ll feel exceptionally clever for doing so) but further on in the game you get some really fun abilities and weapons to play with which make it a lot more exciting. It’s definitely worth picking up for fans not only of the genre, but of great storytelling in gaming.

*Was anyone else ever waylaid by bears? That was the craziest thing in the damn world. The bears set a fucking trap! BEARS!

And now a special word from Bee McGee:

All dogs are good dogs.

I think we can all agree on that last one. Thanks, Bee! And thanks for stopping by Lewton Bus’ favorite weekly feature. See you all next week!

Review - BEAUTY AND THE BEAST Previous
The Essence of Camp, Episode 46: FLASH GORDON vs. THE... Next