Gorillaz and Podcasts and Beasts, oh my! 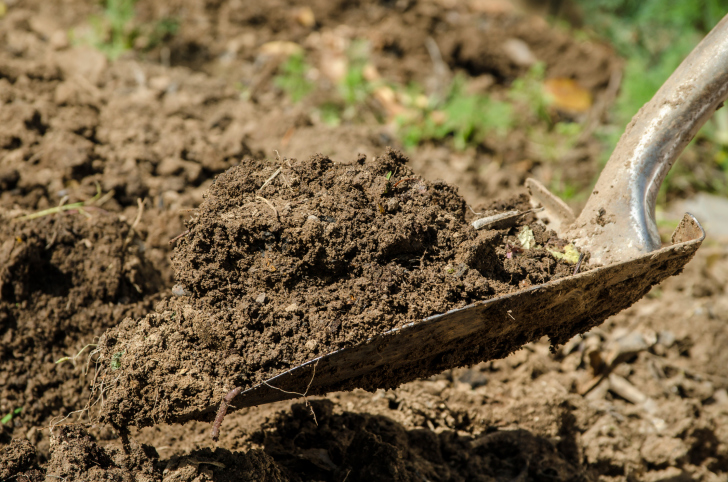 “You’re listening to The Dollop! This is a bi-weekly podcast. Every week, I, Dave Anthony, read as story from American history to my friend…”

“Gareth Reynolds, who has no idea what the topic is going to be about.”

Despite the fact that Dave Anthony doesn’t seem to know what “bi-weekly” means, this show has fast become one of my favorite podcasts. The true stories are generally some combination of fascinating, funny, and horrifying, and the two hosts are reliably hilarious in their riffing. A few tales may actually be familiar to film lovers. For instance, their episode on Hugh Glass beat Iñárritu’s The Revenant to audiences, and their episode on Competitive Endurance Tickling was actually featured in the documentary Tickled. Other episodes are just begging for the big screen treatment. Some recent examples I’d point out are “Phantom of the Open” and the absolutely insane “Jet Pack Madness”.

Just leave “The Bone Wars” alone. That’s been a dream project of mine for years.

Allen Strickland – Beauty and the Beast

“The visuals alone would make this film a triumph. Condon and cinematographer Tobias Schliessler have crafted absolutely stunning imagery that simultaneously brings the film into a world somewhat like our own while still masterfully evoking the animated frames of the original film. The vibrant color palate and excellent framing make even the quietest and simplest moments surreal, and that’s before we even get into the crazy fever dream that is “Be Our Guest”. Combined with some very capable choreography, the result is a live action movie musical that isn’t quite like anything this reviewer has seen before.”

My love of Gorillaz is well-documented, so you can imagine that it was my dream come true when they dropped four new tracks and announced that their next record, Humanz, would be out next month. One of the new songs, “Saturnz Barz”, featuring dancehall artist Popcaan on vocals, came with a music video, and it is without a doubt the strangest thing most people will see all day. It’s a perfect reintroduction to the gang, showing off how they’ve aged since last time we saw them all before sending them on a cosmic mind trip. As a longtime fan of the band, I am very happy to have them back, and I cannot wait for Humanz.

As visually gorgeous a game as you’re like to find these days, Stoic Studio’s 2016 follow up to their smash hit The Banner Saga is a sumptuous feast for the eyes. The crisp, 2D animation will rev the engine of anyone who is a fan of the old animated Disney classics, while also fulfilling your desire to watch giant vikings fight centaurs and rock monsters.

I picked this game up when it first came out last April, but having just marathoned the first game (I’ve beaten it three times now, twice on Hard Mode, which anyone will tell you is one hell of a feat) I found myself actually filled up with the tactics based combat and crushing difficulty. I was playing the game out of obligation rather than enjoyment, so I decided to put it down for a while.

I’m so glad I decided to revisit and commit myself to beating it (on Hard Mode, of course, because I like to live dangerously). This is a grand, original fantasy game of great imagination and difficulty. The story picks up right after the tragic ending of the first, and I found myself making choices that aligned with my grief-stricken main character. It’s that sort of game, where the characters and their decisions matter and resonate, rather than being a passive, perfunctory aspect of a narrative sweeping along without you.

I’m being sort of vague because I’m still in the midst of beating it and would love to write something longer up about it in the future. It’s well worth your time if you have a craving for tactics based combat (which is probably my favorite genre) and original story-telling. This is a no-holds-barred great game series, and I’m already anticipating the third one.

That’s all for this weeks Digs! Be sure to stop by next week and see what we’re digging. And tell us what you dug this week in the comments!