The gang is digging comfy seats, lots of music, and obscure 70s film this week 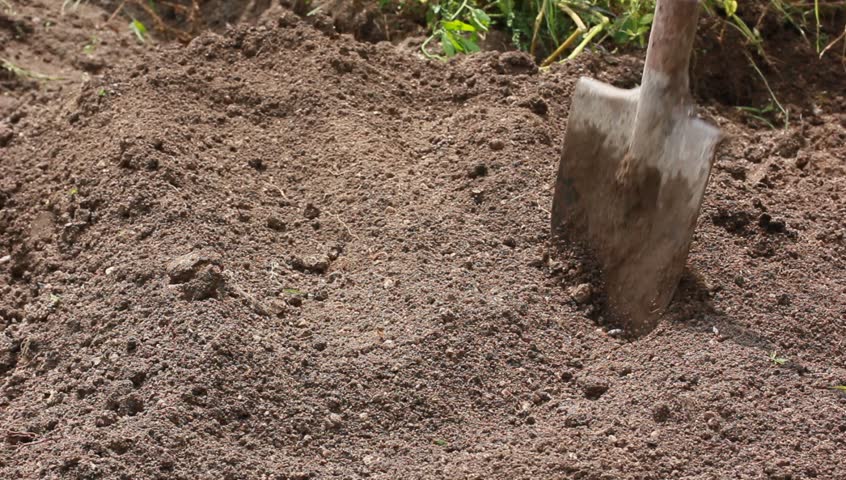 Let’s get personal this week. I’ve had a wonderful thing happen.

I dig the shit out of sitting in a movie theater. Here’s some background to help sort out that statement: I have a rare neuropathic condition called Chronic Regional Pain Syndrome (CRPS) which resulted from a years-long series of injuries and surgeries to my left leg and hip. The result is that anything that puts weight on that joint triggers soul-destroying, suicidal ideation-giving agony. So, that pretty much leaves me able to lie on a bed on my good side. That’s a very, very small life.

Well, last night for the first time in years, I mustered up the courage to go watch Alien (my favorite film, full-stop, until someone reminds me about 2001) at a theater with them fancy new-fangled electrical reclining chair dealies. And holy. Shit. I can now sit through a film at a first-run theater. It’s hard to express how uplifting this revelation is to a lifelong film lover/maker/writer-abouter. I feel like a massive weight has dissipated, and a world of experience that I thought was closed off forever has been returned to me.

Thank you so much, Damon and Jamie.

This week, thanks to friend-of-Lewton Bus and fellow New Yorker VyceVictus, I had the incredibly unique chance to see a 35mm print of Leonard Horn and Robert T. Westbrook’s failed 1970 ode to directionless youth, sex, and counter-culture, The Magic Garden of Stanley Sweetheart.

The movie feels like 8 1/2 meets Catcher in the Rye, with all the engrossing values and negative male attributes that implies. Don Johnson’s acting debut finds him inhabiting the role of Stanley, a careless and beautiful 20-year old boy who is constantly looking out for new experiences and sexual partners. Seemingly afraid of any kind of relationship or longevity in his life, he consistently spends the movie sabotaging his relationships with women while then also pining for them later or even insulting and belittling them (and in one shocking moment, striking out violently).

Stanley is, in other words, kind of a dirtbag. And the movie seems incredibly aware of this; One of the film’s points appears to be showing the facile and superficial nature of the counter-culture and sex-driven movement of the late 60s.

While Johnson does an excellent job in the role, the real stars of the show are the supporting cast. The women Stanley meets, like Dianne Hull, Holly Near, Linda Gillen, and Victoria Racimo. All of the women feel unique and engaging, with their particular inner lives and motivations, however peripherally they are treated as sex objects by Stanley much of the time.

Then there is Michael Greer, giving a stunningly tactile performance as an older musician who Stanley meets, resents, and envies. During a talkback with Linda Gillen following the screening, she pointed out many of the little details Greer would do during a scene. They were little choices like the way he would play with a film strip, or how his character was drinking milk in a bar with absolutely no explanation as to why (it’s actually a very funny detail; he has his own bottle at the table and everything).

The movie clearly has a lot on its mind, and it’s execution is maybe not that clear cut in its intent. Should we empathize with Stanley, or condemn him? Is this an endorsement of the counter-culture movement, merely a representation of it as-is, or is it an extreme satire of the baseness that the culture embodied to the rest of the world?

Whatever the film is about, and I should say that apparently the filmmakers were trying to make their own Easy Rider, we were told, it was an engaging experience, featuring some really unique performances and narrative choices. It’s the sort of movie that’s well worth investigating. I can’t wait to track down the novel it’s based on and take a look at what piqued so many people’s interest.

I recently took a road trip from Phoenix, AZ to Prescott, AZ, and was able to confirm a long-standing hypothesis of mine: Queens of the Stone Age’s third album, Songs for the Deaf, is the greatest album to drive to EVER.

A loose concept album meant to represent a drive from Los Angeles to Joshua Tree, Songs for the Deaf switches from genre to genre at the turn of a hat (or the turn of the dial based on the album’s radio interludes between songs), but nevertheless retains QotSA’s distinct sound.

From Dave Grohl’s pounding drums tying beautifully with Nick Oliveri’s pulsing bass lines, to Josh Homme’s immaculate guitar work, the band itself is on fire in a way that no other band has sounded since the turn of the century. The genre twisting album greatly benefits from Homme, Oliveri, and Mark Lanegan from Screaming Trees all sharing lead vocal duties, with Lanegan’s gravely baritone delivery adding a rich texture to songs like ‘Hanging Tree’ and ‘A Song for the Dead’.

I dare you, listen to Songs for the Deaf the next time you take a road trip and try not to be hypnotized by the crunching, yet elegant, riff of ‘No One Knows’, or not to drum along to the surging intensity of ‘Do It Again’. I dare you.

This week, California rock band HAIM announced that it’s sophomore album Something to Tell You will be dropping on July 7th. For those not in the know, HAIM is a California-based pop-rock group comprised of three sisters: Danielle, Este, and Alana Haim.

Their first album, 2013’s Days Are Gone, was a commercial and critical success, earning praise from pretty much all corners of the snobby music journo biz. Their music deftly synthesizes the pop sensibilities of ’70s and ’80s pop-rock titans like Fleetwood Mac and Pat Benatar with modern folk-pop and soul influences like Feist and Jessie Ware (who is credited on the album’s title track). HAIM’s new single, ‘Right Now’, debuted yesterday with a video directed by none other than Paul Thomas Anderson…who is apparently a much beloved former student of the girl’s mom, a high school art teacher.

‘Right Now’, captured here in a live recording session, is a delicate down-tempo piece, a bit of a departure from the brash and bubbly pop-rock of Days Are Gone. But the song and video perfectly capture the secret to the band’s success: Danielle’s unfussy, soulful vocals and the astounding precise musicianship of all three women. Hang in until 3:25 to see what I mean. And then go get Days Are Gone, if you haven’t already.

That’s all for this week, folks! Be on the lookout next week for even more digs! And tell us what you think of our digs down below. And what are you digging? No, really, have you been digging anything this week? It’s a good time to be outside digging.

The Bus Stops Here: Feminism and Video Games Previous
Does It Look Like It's Our First Time? DIAMONDS ARE FOREVER Next