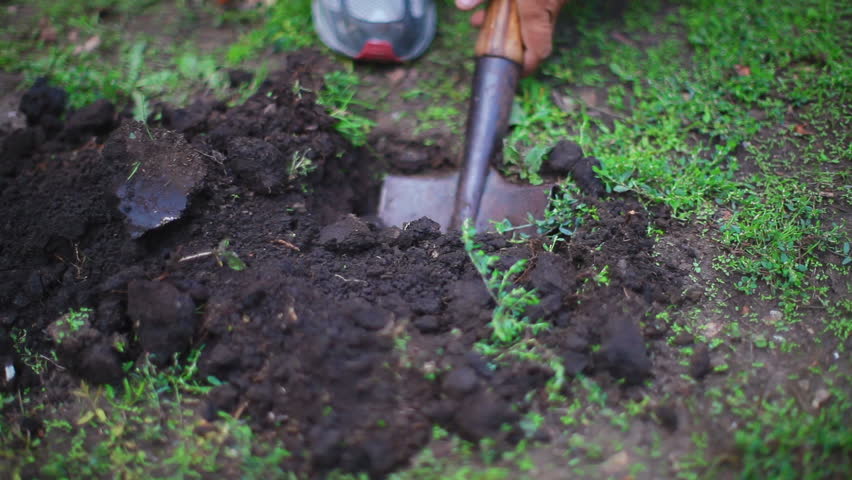 Not many people know that HBO’s brilliant, biting political satire Veep was actually the third or fourth attempt to adapt the Brit classic The Thick of It.

The solution to translating the formula for American audiences turned out to be giving it a much more American sensibility: as different as the US and UK governments are, their sense of humor (humour?) have an even greater disconnect, and American audiences needed the central figure of Julia Louis-Drefus’ VP Selina Meyer, not the grim adversarial spectre of Thick‘s Malcolm Tucker.

This translation has allowed Veep to survive well beyond the viability  of political satire. Thanks to a stable of writers from Seinfeld, The Simpsons, and Curb Your Enthusiasm, the show has transformed from farcical satire to the sharpest black comedy on the airwaves, as Selina’s ever-changing fortunes force her retinue into new situations worlds away from the Eisenhower Building.

This week, in honor of my very recent graduation from graduate school, I’m digging the concept of free time. But also, more specifically to the purpose of this site, I have been digging the movie Moon. A recent rewatch of the movie, which I already loved, revealed a secretly kinky core that I had previously overlooked. It is, for all the sci fi trappings, an age-gap H/C selfcest slash fic come to life and I think that only makes it more beautiful, meaningful, sweet, and delightful. I dearly hope that soon, a community of dedicated kinksters start discussing Moon in earnest.

PS there may be something deeply wrong with me. (Ed. – If kinky moon sex with yourself is wrong than I don’t want to be right!)

This week I’m digging Season 3 of Unbreakable Kimmy Schmidt. The third season of this delightfully wacky brainchild of Tina Fey and Robert Carlock was released last Friday on Netflix and is a sight to behold. The show continues to deliver laugh after laugh in it’s increasingly heightened reality, and continues to develop it’s own comedic playbook from which to draw. There isn’t a show like this on…well, anywhere, really. I’d go into detail describing the season, but I honestly don’t want to spoil anything. Go watch it now!

A little over a month ago, I had a brilliant idea to try and play football despite being in the worst athletic shape of my life. As these things go, I slipped and fell (that’s being generous. I ate shit trying to make a cut and landed face first onto the turf), breaking my left pinky just enough that I had to keep it in a splint for the past four weeks. Finally, on Monday, I got to free my mummified-little-finger from it’s enclosure and I mostly was able to return to total function this week. I did some housework, my typing no longer involved my left hand struggling to keep up with my mind, and I even got to play guitar for the first time in about two months (my guitars have been cooped up since my move mid-March). It’s been exciting to actually have full use of both of my hands for the first time in a month.

Tanner Volz – Murder, and lots of it

The global mood is dire and sometimes all you can do to chill your own anger is to revel in the portrayal of nonstop head-shots. That, of course, is where John Wick comes in. Keanu’s character is already a classic modern action hero, up there with Max and McClain, and for similar reasons. He is absurdly badass, of course, but he’s also in both physical and psychic pain at all times, and channels his pain into his fight. His life is a brutal video game (speaking of which, any studios listening?) and he channels all of his feel-badness into winning it. John Wick: Chapter 2 is deliriously enjoyable, expanding on the surprisingly loaded universe of this international league of assassins, it’s rules, and – this is the best part – it’s HOTELS. I laughed just now thinking about this.

Murder and fingers and TV helped make up our digs this week, friends! That’s all for now, be sure to check in next week to see what we’re digging, and let us know what you’re digging this week in the comments!

The Last Pirate Movies Ever Made: Revisiting PIRATES... Previous
Does it Look Like it's Our First Time? THE SPY WHO LOVED... Next