Wonderful women and a charming sitcom are what we're digging this week. Also pups. 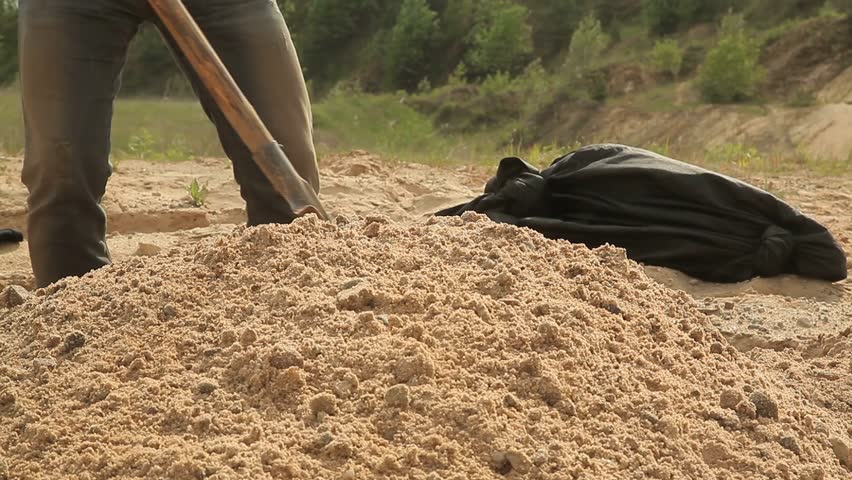 I had a moment of profound relief last night while watching Wonder Woman, because folks, the movie is good. Like kick ass good. A fun time at the movies good. Inspirational good.

After the three disappointing entries in the DCCU so far, Wonder Woman being a good time at the cinema was never a given. But fortunately for all, director Patty Jenkins guides the first contemporary female-driven superhero movie with an assured hand. Filled with moments of heart, humor, ass-kicking, and headlined by a bravura performance from Gal Gadot, Wonder Woman is sure to become a clear sign that female superheroes deserve just as much consideration for head-lining films as their male counterparts. Here’s to a new Wonder Woman inspiring women everywhere for years to come.

I finally caught up with Pablo Larrain’s excellent biopic about Jacqueline Kennedy and holy crap I LOVE IT. Larrain is a hell of a director, and Natalie Portman’s performance in this film is straight-up the best one she has ever given. In a decade we’re going to look back on this movie and be completely shocked that Portman didn’t win the Oscar for this. It’s that good.

This week I’m digging Brooklyn Nine-Nine season 4. It just dropped on Netflix (in Canada, at least) last week and I binged it pretty hard. I love this show for a multitude of reasons, but it largely boils down to a cast that is fun to watch, and who radiate affection for each other.

I’m actually a little bummed that I binged it so fast, but I’ll probably watch it again sometime in the next year (I already did a rewatch of S1-3). As someone who doesn’t watch much TV, and who generally dislikes sitcoms, this says a lot about how successful I find the show.

I wrote a big damn piece about one of our most interesting and consistent filmmakers, Sofia Coppola. She is primarily a dramatist of silence. She evaluates people whose public personas have poisoned their inner lives, and vice versa. Her protagonists are free particles in search of orbits. Sometimes they discover new families, sometimes they live and die alone. For more on her decades-long exploration of exile, please check out my article here.

This is Zoey. She really likes the planet. Would hate to see willful ignorance and the denial of fairly elemental science destroy it. 13/10 pic.twitter.com/T1xlgaPujm

#1 Source for Professional Dog Ratings (and total justification for the invention of the Internet) WeRateDogs™ found itself in a sticky wicket recently. Chief Dog-rater Matt Nelson mounted a COVFEFE-themed fundraiser for Planned Parenthood and the reaction was, shall we say, mixed. Following an outcry, Nelson issued at statement backing down and apologizing. “I let my personal beliefs infiltrate an account that’s not meant to share them.” Way lame. That in turn prompted an outcry from the pro-choice part of the Tweet-O-Sphere. It seems Nelson has learned something from the whole ordeal: don’t back down. No one can afford to be “apolitical” in this Dane age. Get it? Dane? Like Great Dane? Whatever. They’re good tweets, Bront. 14/10

P.S. The Tweet @bmkibler is responding to has some NSFW language, so I’ll include it in the comments.

That’s all for digs this week, folks, but let us know what you’re digging in the comments below! And be sure to go out there and see a movie, huh? Because you’re worth it.

Review: WONDER WOMAN Previous
Does It Look Like It’s Our First Time? MOONRAKER Next