Swayze! Shepard! It showing up at an interdeterminate time, but probably at night! All that and more this week. 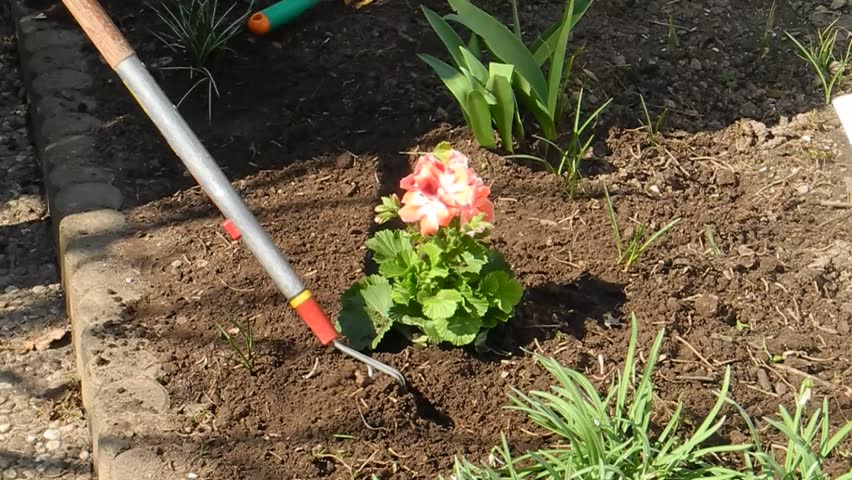 I was taken aback by how smart the script for this movie was. It may be because I only knew the iconic stuff (the lift, “Nobody puts Baby in the corner”, etc.) but I was surprised that what I had written off for a while as a cheesy dance movie was actually a funny, sensitive, and hella-feminist flick.

It’s also the best anti-Ayn Rand movie ever made.

Tanner Volz – It Comes At Night

First of all, the music is goddamn fantastic. Minimalist electronics that occasionally insult the narrative sound design by hijacking the spookiest corners of the stage – we don’t always know if a sound is audible to the characters or just us.

This film is a quiet triumph, another mis-marketed breakout from A24 that I have to think is busy pissing off the Annabelle crowd. It is character-driven nearly to a fault. We are so busy worrying over them that we forget sometimes that the film has a story to tell. The film feels at times like it’s forgotten this as well. But only sometimes. The story is slight but gripping, a familiar one-of-us-is-the-Thing scenario stretched suspensefully over two hours. I’m burning out on viral apocalypse stories, I think we all are, but they continue to inspire fascinating work.

Between this and Krisha, writer and director Trey Edward Schultz is clearly the real thing. I’m excited to see where he takes us next.

(Check out our review!)

This week I’m digging the Mass Effect trilogy. As is becoming a pretty common thread in my digs, I missed out on the Mass Effect hysteria the first time around. I had always heard that is was both a wildly popular and controversial series but I had never really taken the time to buy and play the games.

Well, with the release of Mass Effect Andromeda, I decided to finally dive on in. I bought the trilogy box set for Xbox 360 and it was a blast. While the mechanics of the first game are a little rough, the trilogy as a whole is a masterwork. One of the first truly massive console RPGs, the franchise actually challenges the player to make choices and then holds them accountable for them. Didn’t say a specific thing to a specific person while on a specific mission? Well tough luck, because now you’ve condemned a character/ship/species to death.

Combined with a deep lore and an immersive story culminating in (in this writer’s opinion) an exciting and challenging ending, it is an exemplar of what the genre is capable of.

Anyone who knows my movie taste knows I am not a horror movie guy. But maybe that makes me the perfect horror movie guy. When I watch a scary movie, it always hits me like a Mack Truck. Even the almost demure psychological tension of It Comes At Night (dug up above by Tanner) was enough to have me covering the lower half of my face with my flannel during my viewing. Watching It Follows at home? I literally covered myself in a demin jacket and that same flannel, so terrified was I.

2014’s It Follows, written and directed by David Robert Mitchell, is an excellent film of craftsmanship and unsettling, creeping horror. I’ve read that Mitchell intended the movie to feel like a dream, and he nailed it. The time and place are all amorphous, existing somewhere between the 60s, the 80s, and now, in Anytown, USA. The exceptional score from Disasterpeace tingles the part of the brain that remembers the pulsing synth scores of yesteryear’s horror films. The cinematography from Mike Gioulakis keeps your hackles raised the entire time. Swooping around in 360 degree arcs to surprise us with the presence of the walking pursuer…or not. And always, always pushing in ever so slowly on our heroine, played by the superb Maika Monroe.

Similar to the characters, the movie keeps you constantly guessing who, what, when, where, and how the next pulse pounding moment of escape, or capture, will happen next. The methodical plodding along of our unnamed villain, it’s implacable dedication to it’s horrible mission, is as terrifying an experience as any scary movie I’ve seen in ages.

Pixar’s latest short film is about a schoolyard bully’s battle with a sentient lost and found bin. Or rather not the bin, but the contents of said bin. The premise is bizarre, but it’s also funny, exciting, heartwarming, and a bit melancholy. It’s also beautifully animated, as you might expect from Pixar, and the way the title character is constructed from various objects on the fly is really impressive. I can imagine Pixar’s crew of programmers pounding Red Bull after Red Bull, trying to figure out how to pull that off, and I’m curious how the studio will use this stuff in the future. Lou is playing in the front of the surprisingly good Cars 3 (Go read our review!), so go check it out.

Kevin Kuhlman – Describing The Book of Henry to the uninitiated

Because I am but a humble masochist, I went and saw Colin Trevorrow’s latest film, The Book of Henry so that other’s wouldn’t have to (check out my review), and let me just say, this movie is h*cking bugnuts.  It’s so insane that I frequently forget some pretty crazy details because they’re so minute compared to the barrage of other lunacy that this film shoves into the audiences face.  Between my review, my storytelling in the Lewton Bus slack chat (that got so intense that we made an entire channel dedicated to Book of Henry related spoilers. Don’t worry, screencaps of which I will include in the comments), and my descriptions to my dumbfounded and deer-in-the-headlights’ wife, just merely reciting plot details to this film is easily the best part of my week.  From the plot to murder the police commissioner, to the surprise brain tumor, to Henry’s neurosurgeon trying to bang Henry’s mom (and her being cool with it), to the fact that this film even exists — it’s a marvel of cinematic wrongheadedness that is easily the most vexing film of the year.  I strongly recommend seeing it with friends, family, and a lot of alcoholic beverages.

TOY STORY 2: Pixar's Improbable Miracle Movie Previous
"Does it Look Like it's Our First Time?" Revisiting OCTOPUSSY Next