FLASH! AWWOOOOOOH! SAVIOR OF THE UNIVERSE! 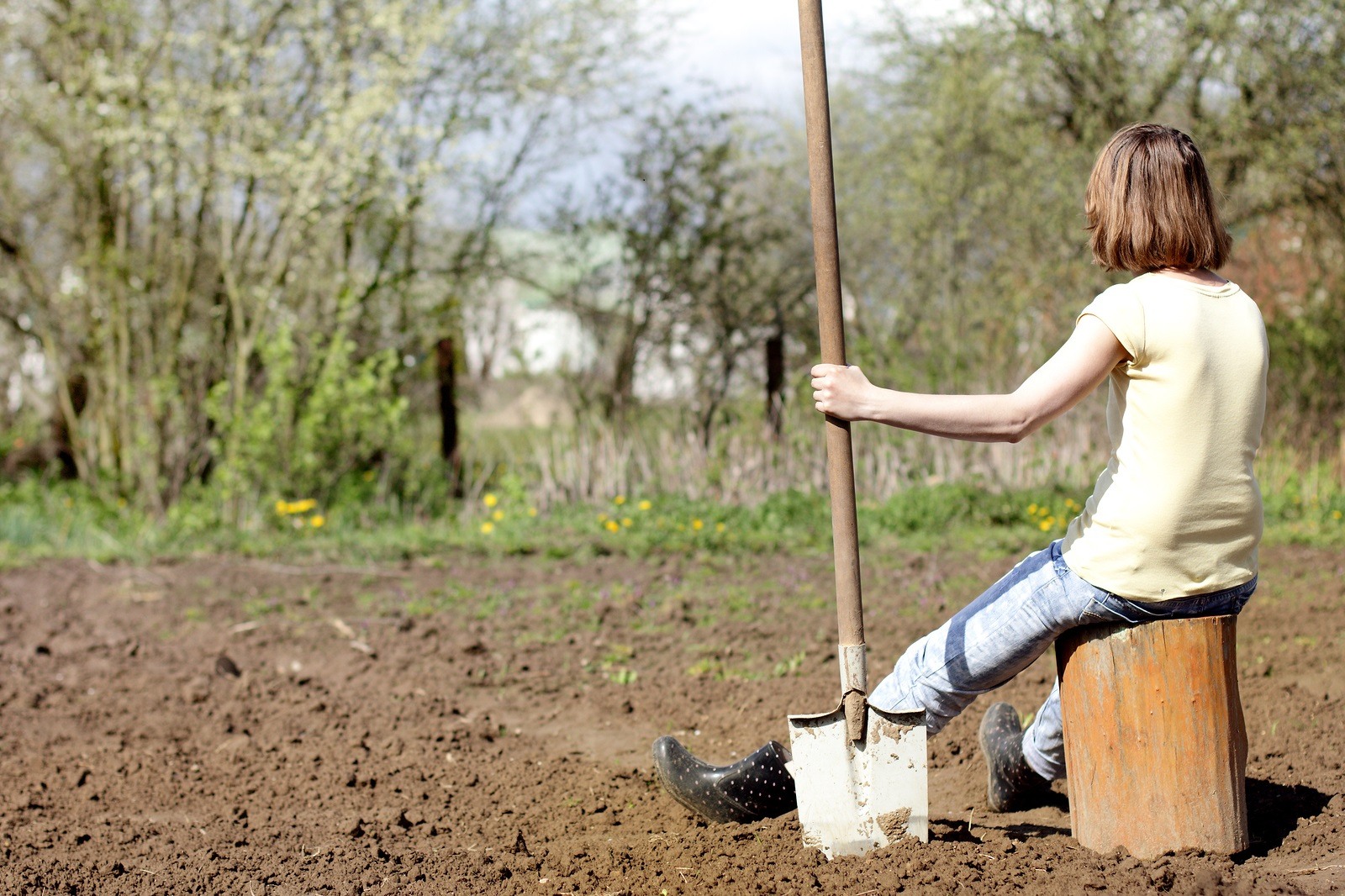 How did it take me so long to watch this? Literally everything about this movie caters to me – straightforward good vs. evil story, hyper-colorful production/costume design, amazing camp performances by a bunch of our greatest character actors, and Queen’s absolutely fantastic score. I will go out of my way to watch this movie every day for the rest of my life.

Shannon Hubbell – Belone, the Burmese Baby Bird From Beyond Time

In the past, paleontologists have found plenty of neat stuff preserved in amber, ranging from, most famously mosquitos, to part of a dinosaur’s tail. So what’s new on the trapped-in-sap front? A 100-million-year-old baby bird! This cute little bugger was part of a group of toothed, claw-winged avians known as enantiornithes. The rest of the enantiornitheans went extinct along with the non-avian dinosaurs when a big rock hit the Earth 65 million years ago, so this find is a heck of a time capsule. The remains aren’t complete because they very rarely are, but what’s preserved is nothing to sneeze at. From National Geographic:

Based on its molting pattern, researchers could determine that the bird was only in its first days or weeks of life when it was enveloped in sticky tree resin and literally frozen in time. Nearly half of the body is preserved in the three-inch sample, including its head, wings, skin, feathers, and a clawed foot clearly visible to the naked eye. It’s 99-million-year-old feathers range from white and brown to dark grey in color, and the researchers have nicknamed the young enantiornithine ‘Belone’, after a Burmese name for the amber-hued Oriental skylark.

I’m gonna be honest here: I gave up on Arrow after season 4. I didn’t watch a single episode of season 5 as they aired, but after hearing good things about it I decided to check it out when it hit Netflix, and I was pleasantly surprised. It may very well be the best season of the show yet. Minus one magnificently wooden performance by one of the new actors on the show, everyone is in top form. The show finally seems to have nailed it’s tone and does an excellent job balancing a massive, season long arc. I’m hoping to finish it up over the next day or so but I love what I’ve seen so far.

This week, as politics turned into a spectator sport, I was pleasantly surprised to discover how shadowy the politics got in Alan J. Pakula’s conspiracy thrilled The Parallax View. The movie was released the weekend after Nixon’s resignation, and is best remembered as a sort of fantastical prelude to the vibrantly true All the President’s Men, but even outside of the historical context it’s one of the most propulsive, exciting movies of its time.

Warren Beatty, in his big-haired prime, stars as an intrepid reporter who finds himself in the path of a trail of a murder. His investigation starts with the totally-solved-for-real assassination of an influential senator, and ends with a labyrinthine dive into the subconscious fears of most Americans at the time: You and everyone you care about being attacked in plain sight, with complete immunity and impunity.

As he’s chased through dammed rivers, hotels, highways, and mysterious corporations, Beatty’s Joe Frady (get it? ‘fraidy?) begins to realize that the deeper the conspiracy goes, the harder it is to escape, let alone expose it. After all, can you really fight City Hall? The movie never gives us a satisfying answer.

I’m running short of anything but superlatives to describe Edgar Wright’s Baby Driver.  Wright, who for the past decade or so has been among the best comedy directors in the business finally has taken the wheel of what is essentially his first pure action film, and he knocks it out of the damn park.  Now that isn’t to say Wright’s penchant for humor, or Queen needle drops, isn’t scattered throughout the film (there’s a joke that is setup in the first act that gets paid off spectacularly in the climax that had my entire screening crowd bursting with laughter to the point that some trailing dialogue was missed), but it’s far lighter in humor than, say, Hot Fuzz or Shaun of the Dead.  Instead, he cranks everything else up to 11 and melds his camerawork, stunt coordination, and editing to a soundtrack brimming with ecstasy that left me gripping my wife’s hands tightly in both anticipation and exhilaration.  As it stands now, I feel confident saying that Baby Driver is the best film of the summer and puts every bloated, CGI-infused, $250 million blockbuster to shame.

Inspired by the recent delightful film starring the heroine, and having never read any of her solo titles or books beyond her appearances in cross-overs and team-ups, I scoured my local library for Wonder Woman comics and snagged a copy of the recently published collection of Greg Rucka’s first volumes of stories. The collection features art from Ray Snyder, J.G. Jones (one of my favorite artists), Drew Johnson, James Raiz, Sean Phillips, and Shane Davis.

Rucka and his collaborator’s first volume includes stories where Diana squares off in a battle of wills and justice with Batman, shows us how her role as an Ambassador affects her life and what effect she in turn has on the world. It’s a story much more about ideology and politics than it is about superhero battles, as is appropriate for Diana, who has always had more than her share of socio-political energy as a part of her history and character.

It might not the best place for someone completely new to the character coming on board, but for fans, it’s engrossing, fantastic comics that service the character well.

That’s all for this week, folks! Let us know what you’re digging in the comments. And remember to take some time for yourself this week and do something that YOU dig.

New MARY POPPINS RETURNS Stills Dazzle And Delight Previous
This Trailer for TRANSFORMERS: THE LAST KNIGHT Sure Looks... Next