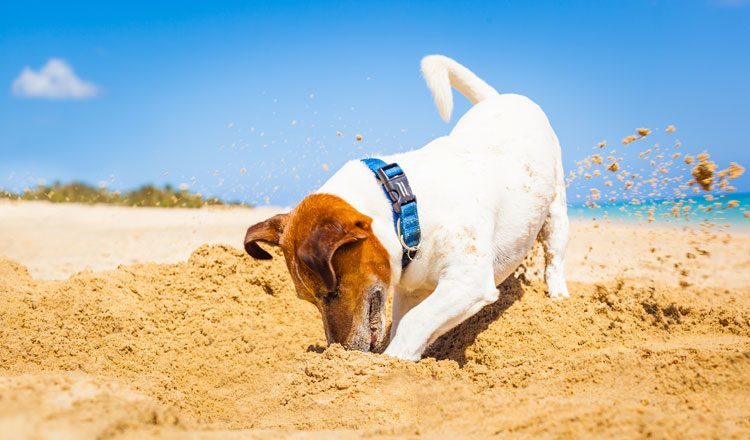 Each week the Lewton Bus gang will get together and write up a brief account of something we’re digging hard on this week. It can be a movie, TV, a particularly sexy banana, music, or anything, really!

Cardinal is a seriously creepy and effective murder-mystery shot and set in deeply cold Northeast Canada (North Bay, doubling for a phony town called Algonquin Bay) and starring the always wonderful, eternally grizzled Billy Campbell. It’s fucked up shit, as the kids say. It’s a grim, atmospheric potboiler à la The Night Of or USA’s new The Sinner, but with flashes of truly disturbing violence.

It’s plotting is tight and clever and gripping as hell. If you have any taste whatsoever for dank serial killer stories and, like all of us here at Lewton Bus, are desperate to fill a Willibal-shaped hole in your heart, check this one out. It’s on Hulu. You’ll feel dirty afterwards, I promise. It’s been renewed for tow more seasons and I’m ready right fucking now.

I was having trouble filling the Parks and Rec void in my life until I started watching this. The writing is funny, the characters are great, and it proves the old Roger Ebert quote of “it’s not what a film is about, but how it’s about it” by not being completely tasteless.

I am being Blair. I escape out the back as the world comes in through the front.

I am being Cooper. I am rising from the dead.

I am being Childs. I am guarding the main entrance.

The names don’t matter. They are placeholders, nothing more; all biomass is interchangable. What matters is that these are all that is left of me. The world has burned everything else.

I see myself through the window, loping through the storm, wearing Blair. MacReady has told me to burn Blair if he comes back alone, but MacReady still thinks I am one of him. I am not: I am being Blair, and I am at the door. I am being Childs, and I let myself in. I take brief communion, tendrils writhing forth from my faces, intertwining: I am BlairChilds, exchanging news of the world.

I meant to bring up “The Things” during our recent adaptation-themed episode of The Bus Stops Here, seeing as how Peter Watts’ short story is a prose adaptation of John Carpenter’s film The Thing, which is in turn an adaptation of John W. Campbell’s novella “Who Goes There?” It’s a Russian nesting doll of adaptations and an obvious topic to bring up! Yet I forgot. So here we are, better late than never!

“The Things” is not an Alan Dean Foster-style novelization of Carpenter’s masterpiece. Instead it reframes and retells THE THING through the countless eyes (tentacles, orifices, segmented legs) of the titular consciousness. A consciousness that is only trying to survive in a confusing and hostile alien world, and is understandably horrified by the maladapted and bizarrely monomorphic beings it encounters there. It’s a lovely piece of writing, and you can check it out here!

In this age of Youtubers getting movie deals and celebrities in the social media Panopticon being the rule rather than the exception, it’s easy to forget how recently the Internet was a niche community of niche communities, filled with underground successes and in-jokes upon in-jokes.

Homestar Runner was always on the popular side of these web phenomenons, but in hindsight it was ahead of its time, maybe even ahead of this time. What started as a barely formed kid’s-cartoon-styled world turned into jokes about the everyday lives of the characters, and over the course of a decade formed an internal universe so minutely crafted and filled with inside references that it puts any comic book to shame.

The website went dormant nearly a decade ago, when its creators hit the big time and became Disney animators, but recently they’ve started making content again. The new stuff is almost shocking in how contiguous it feels with the old: The same mix of those carefully done in-jokes, a command of wordplay and vernacular that Twain would love, and gentle character humor hiding surprisingly deft satire, of everything from the world to itself.

That’s why I’ve saved the dig for this week: On Monday, they came out with a new cartoon about emoji (sorry if “cartoon about emoji” is a triggering statement) that’s literally the first cartoon in three years of infrequent updating to contain absolutely zero reference to how infrequently they’ve been updating. There’s not really a better metric of being back for real, than not having to assure everyone that you’re back for real.

The continually mind-bending and outstanding Rick and Morty is no stranger to introducing music as a part of it’s charm. Often times original songs will be featured during an episode, usually being absurd in some capacity, and this latest episode was no exception.

“Terryfolds” has no featured role in the plot, it’s just a song that a detoxified Rick and Morty find on Space Radio and enjoy listening to. Featuring series co-creator Justin Roiland (probably) improvising over a backbeat and harmonies from music-duo Chaos Chaos, it becomes a strangely addicting piece of music that I haven’t been able to stop listening to all week. It’s ridiculous and silly but the combination of absurdism, Roiland’s dulcet and committed tones, and the exceptional music back it all makes for a cocktail of an earworm that I can’t put down.

Let the foldy-flaps into your soul.

There’s been a lot of talk about season 7 of Game of Thrones. Some feel it is a step down and a disappointment when compared to previous seasons of the show, while others, myself included, feel that it is a natural if sometimes uneven evolution of the story that the showrunners have spent the last 7 years telling. I won’t post any spoilers here (you can find those in my recaps) but suffice it to say I was definitely a fan of the series’ most recent iteration. It provided long awaited meetings and thrills and visuals that the show had only previously hinted at, all culminating in a season finale that sets the stage for what should be a jaw dropping final season. It’s the most insane the show has ever been, and season 8 promises to top it. I can’t wait.

KILLING GUNTHER Looks Like Another Great Schwarzenegger... Previous
King Week is Here! Next