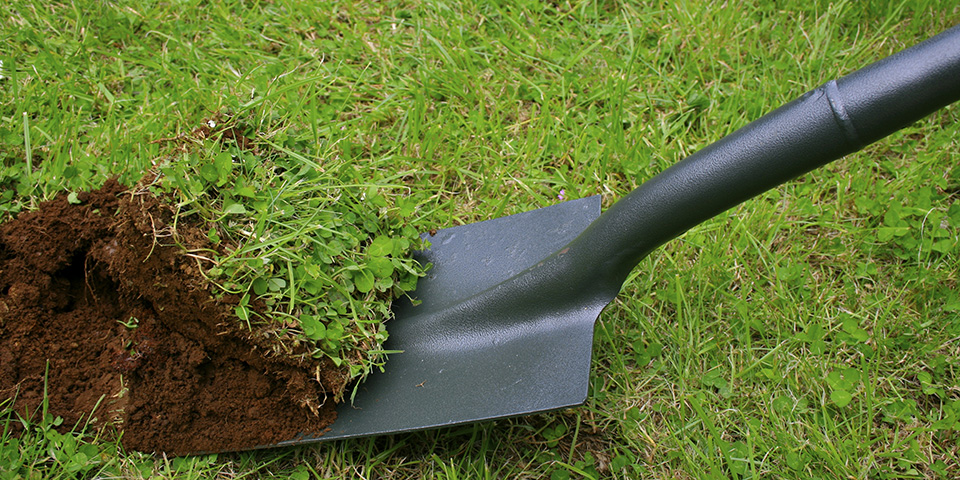 In a fit of boredom this past weekend I decided to impulse purchase the first four episodes of The Hollow Crown on Amazon. For those unaware, The Hollow Crown is a British mini-series/film series adapting Shakespeare’s plays about the English kings (Otherwise known as the Henriad! -Ed.). Season One features adaptations of Richard II, Henry IV (parts one and two, and Henry V. While I haven’t finished them all yet, they are definitely worth your time and the (at the time of this writing) $10 it would cost you to purchase all four of the episodes currently available on amazon. They feature large casts full of many of today’s greatest British actors (Tom Hiddleston, Rory Kinnear, Jeremy Irons, Ben Wishaw), brilliant performances, and a decent budget to boot. So if you have been wanting to dive into Shakespeare, but lack the money or time to go see a professional production, look no further.

After talking with a local director who has a short debuting soon on the service, I took a chance and looked up SHUDDER. A streaming service, backed by AMC, that caters directly to the horror aficionado. For $4.99 a month (or $49.99 a year) they are stacked to the gills with old films, new films, and films thought lost to the ravages of VHS. Better yet, you can stream on almost every device, as Xbox/PS4 (through the VRV app), Roku, Amazon, Google, and Apple are compatible.

Whether you’re trying to knock off a few of those Xmas horror suggestions I threw out last week, revisit old classics, or scare the crap out of your in-laws, THIS is the way to go.

After his show-stopping turn as Eddie in the otherwise embarrassing TV remake of Jim Sharman’s cult classic The Rocky Horror Picture Show, I started diving into Adam Lambert’s discography. While I grooved on his first two records almost immediately, it took me a while to warm up to his third and most recent effort, The Original High. In contrast to his previous efforts, the glam-tinged For Your Entertainment and the disco-heavy Trespassing, The Original High goes for a mellower, more modern approach to pop music that took some time to get used to. But couple spins in, I was hooked. I’d definitely recommend giving it a shot.

I wasn’t sure what I would be digging this week until I learned (albeit late) of the DuckTales reboot. I grew up watching the original show so my skepticism was naturally high. That is until I found out about the cast. The cast reads as a who’s who of comedy with Danny Pudi, Ben Schwartz, and Bobby Moynihan as Huey, Dewey, and Louie. Kate Micucci of Garfunkel and Oates as Webby, and Beck Bennet as Launchpad. But the casting that really gets me going is David Tennant as Uncle Scrooge. While there’s still a part of me that’s skeptical, it’s safe to say that I will definitely be tuning in.

I only just stumbled on The Expanse series last year, but author James S.A. Corey (actually a combination of authors Daniel Abraham and Ty Franck) has been turning out books at a pretty regular rate since 2011. A sci-fi version of A Song of Ice and Fire, by way of Tom Clancy (the ASOIAF influence should come as no surprise, since Abraham is a frequent collaborator of George R.R. Martin), the latest novel, Babylon’s Ashes, dropped last week and I’ve been burning through it as fast as I can. I won’t go into the details, since this is the sixth book in the series, and arguably wraps up a majority of the major plot lines that have been unspooling for the last few years. I can say, however, that if you’re a fan of humanistic space opera set in a rich, fully realized world, you’d be hard pressed to find a better series.

This fucking film. THIS FUCKING FILM. It’s all I can think about. Yes it’s “that German one-take film” but ignore that. It doesn’t matter because this is the only film I’ve ever seen that can only exist in that format. It is a force of nature, it had to be a single take; it is a miracle of filmmaking and storytelling and performance and I will never shut up about it. THIS FUCKING FILM.

It’s finally here. Another good Star Wars movie, with an emphasis on the “War”, part.

Rogue One delivers not only an exemplary war movie with a charismatic and fun (and it must be noted: excitingly diverse) cast, but it delivered the first movie to really feel like a Star Wars movie since 1983. There’s plenty of homage, but it never overpowers the film as it stakes its own claim as a piece of Star Wars cinema to be celebrated. That’s not to mention the third act climax which can hang with the best of any blockbuster in recent memory. Gareth Edwards and company really delivered the goods, which, after the disappointment of The Force Awakens and the extensive Rogue One reshoots, was far from a foregone conclusion. I feel like a weight has been lifted off my shoulders, having another good Star Wars movie to enjoy. May the Force be with the future filmmakers in this series to come close to Rogue One‘s success and exceed it.

Gods of Egypt. Yeah, you heard me. It’s a shame about the lily-white cast, because it turns out Alex Proyas’ fantasy epic otherwise got a bad rap! Imagine an incredibly earnest and PG-rated Heavy Metal comic as adapted by Stephen Sommers. To some people I’m sure that sounds absolutely dreadful, but it’s right up my alley. It’s silly and fun and charming, and, some butt-ugly visual digital effects aside, visually impressive.

Let’s put it this way: this is a movie that features Geoffrey Rush as Ra, shooting fireballs at a cosmic snake while towing the sun around the (flat) Earth with his space yacht. You’re either on board or not. I know I am.

Review: ROGUE ONE - A STAR WARS STORY Previous
THE LAST OF US and Cinematic Storytelling Next