It's a packed week for Lewton Bus! We're digging everything from anime, sitcoms, Best Picture winners, and more! 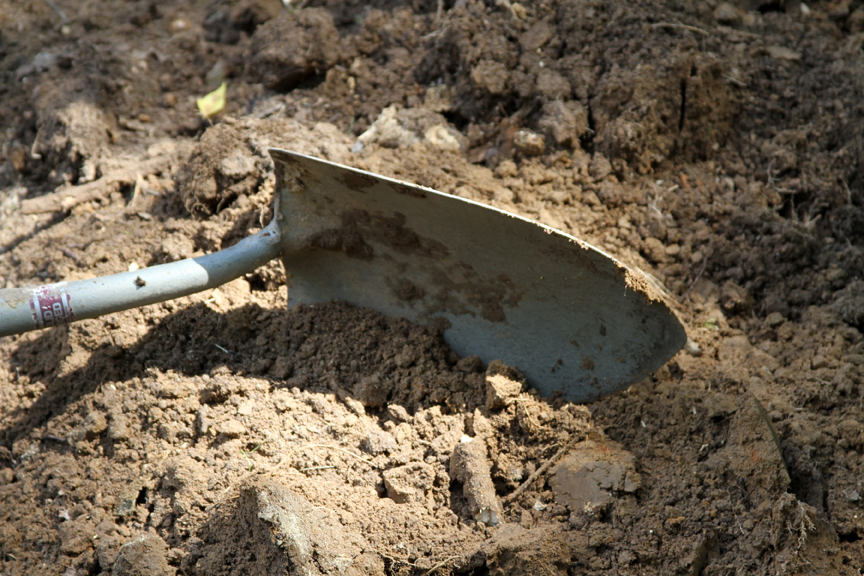 It’s been a few days since I finally saw Moonlight and it’s still everything to me. I am dominated by it. Having also watched The Handmaiden recently, I can’t imagine a better year for film than 2016 just based on the strength of these two films. Moonlight is the rare work that is simultaneously very specific and yet, by virtue of zeroing in in so close to the souls of its characters, universally relatable. I imagine this is a common refrain but this is one of the miracles of the film.

Race and orientation are of course the lenses that the surprisingly wide audience for Moonlight bring to it, and this is a very, very positive thing: understand that this film is about two queer black boys in a poor neighborhood in Miami, then understand how very like you these boys are. Crossing the short leap into empathy challenges some thin-skinned (pun intended) viewers for some ridiculous reason and I have no patience for it. There are many fascinating responses to be had, I’m sure, but a shrug is not one of them. I also have no patience for racist complaints from some (white) writers that this is somehow too “white”, as though only white people have access to the tools and choices represented here and as though they (white writers) have dominion here. This film’s project,now that it has breached pop consciousness and seized an Oscar from the (very white) competition is to rebuke dominionism.

After falling in love with their video game content on Polygon, I decided to take a gander at what made the Brothers McElroy so popular to begin with: their advice podcast.

41 episodes in, and I am in love. The brothers have an amazing chemistry, and though quite a bit of the humor present was dated in numerous ways, the stuff that holds up really holds up. Also, I’m only two episodes into their Seeso series of the same name, but it is somehow even funnier than everything else they have done. I wholeheartedly recommend it.

At this point, it’d be pretty asinine to think of Gareth Edwards as some sort of little known indie darling. With three features to his name, Edwards has managed to helm two of the largest known franchises in existence with last year’s Rogue One and the severely underappreciated Godzilla (2014). Still, ask that dude in your office who LOVES MOVIES™ about the 2010 film Monsters and you’re as likely as not to get a blank stare. Strangely enough, I thought this film had way more of an impact when it arrived, considering it landed him in the director’s seat for Godzilla and seemed beloved of all the film sites we all frequent. This appears to have been a case of “fest-fever”, since maybe on in ten people I talk to have even seen it.

Telling the story of a photojournalist and the engaged heiress to his employer’s media empire, Monsters posits a world where we have walled off a goodly portion of the borderlands between Mexico and the United States. Following the reentry breakup of a probe carrying alien cephalopoid life, a steadily growing portion of our continent is becoming home to dangerous, gargantuan creatures from another world. Anyone with a passing familiarity with me knows I’m straight up monster crazy, so it’s possible that I’m just in the exact perfect demo for this, but like all things, I bugged my wife to see it for a balanced perspective.

Immediately swept up by the atmospheric music, beautiful location photography, and compelling road trip structure, smattered with sci-fi horror, she was an instant fan of Edwards’ first feature. Describing it as Lost in Translation meets Pacific Rim meets Before Sunrise, she talked about it with me and friends for days afterward. She even reappraised her initial antipathy towards Godzilla, clearly having developed a sort of kinship with Edwards’ style.

If you haven’t seen it, give it a shot! I think you’ll be pleasantly surprised how good time has been to it.

Because the news recently broke that The Handmaiden was in fact going to get a blu ray release in the US, I felt now was the time to talk it up. The Handmaiden remains one of my favorite movies last year, managing to be a tense thriller, with surprises every new scene, and a genuinely powerful romance. This is a lesbian movie that somehow manages to transcend its roots as being directed by a straight man. Turns out the key ingredient in making respectful movies about queer people when you are straight is asking people in the community to consult, respecting your actors boundaries, and making a movie in which gay people get to have stories that aren’t about being gay. Isn’t that a revelation? /s

If only more straight directors could take this advice (looking at you, Tom Hooper).

NBC’s The Good Place represents the trickle-down effect of the “Peak TV” phenomenon. Half-hour broadcast sitcoms have historically had a reputation for being where quality and creativity go to die, but not every one of the recent crop of all-time great shows have been long, ponderous dramas. The deadpan satire of the US The Office, the fascinating decade-plus guide to formalism of It’s Always Sunny in Philadelphia, and the easygoing progressivism of Parks and Recreation and Brooklyn 99 show that there’s room to do great things with simple comedic setups and character relationships.

Michael Schur, creator of the last two shows I mentioned, has something much more ambitious in mind with The Good Place: He wants to take the sort of utterly silly premise and hackneyed setups that typify horrible sitcoms, and give it a blockbuster’s realization and a playwright’s nuance. To wit: Eleanor, just about the morally worst person that can be reasonably expected (played with a British sort of identifiable awfulness by Kristen Bell), has somehow wound up in Heaven…or rather, the crisp, quirky, and magnificently realized world of the afterlife for good people, which you should refer to by the show’s title.

That kind of quietly satirical caution typifies the place, as Eleanor tries to make friends with the best people in the world and conceal her status from Ted Danson’s affable overseer Michael, but that kind of thing only stays funny for so long. Almost immediately, the show abandons any kind of silly deception status quo and plunges into something closer to Zootopia‘s neo-noir tinged genre deconstruction, as Eleanor discovers she’s not the only thing wrong with the perfect world. To say more would be to spoil one of the most novel TV experiences you can have right now, so definitely add it to your overflowing “To Watch” pile.

I know, I KNOW! But hear this former-otaku out. Based on ONE and Yusuke Murata’s excellent manga book of the same name, the One Punch Man anime is one of the best examples of the genre I can remember experiencing. Adapted by Madhouse (who also did Death Note‘s adaptation), they turn Murata’s kinetic and detailed art and ONE’s unabashed and delightful story into an explosive, animated bash. Forget the repetitive and boring fights of the days of Dragonball Z; the combat on display here is top notch. Just watch the above clip if you don’t believe me, which is what convinced me to give the show and book a shot in the first place.

I don’t consume a lot of manga or anime anymore, or at all, really, but I’m glad I gave One Punch Man a shot. If you love superhero stories, its easily one of the best to have been produced in the last several years. It’s also a deeply funny series, poking fun at the genre trappings and tropes of anime while also being an exceptional example of the same. Season one is available on Hulu, and season two is in production. Give it a chance; it’s well worth your time.

LOGAN is the Wolverine Film We've Been Begging For Previous
LOVING: Burying the Post-Racial Lie Next