To be honest, it's hard to imagine the guy tap dancing on a roof 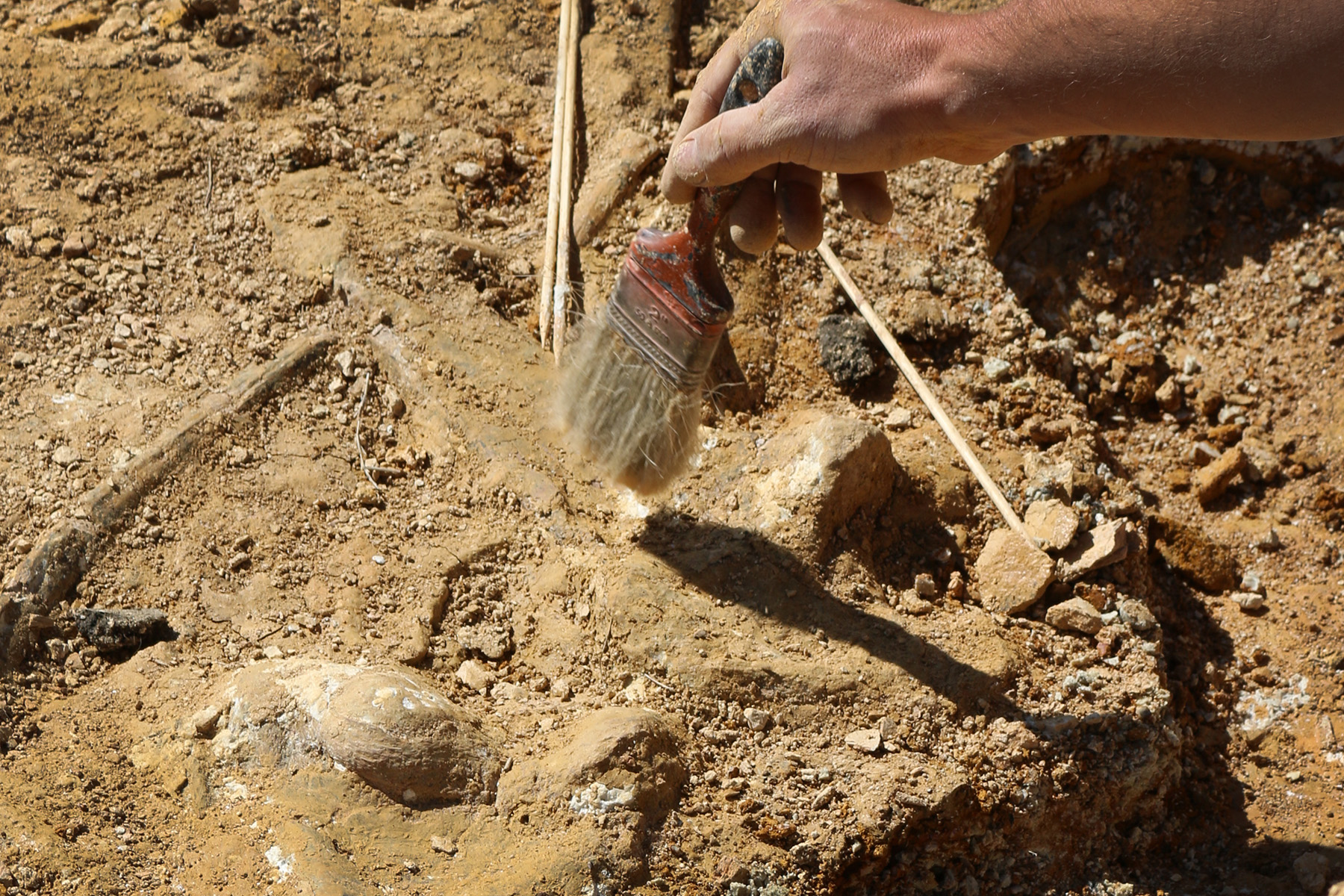 Things We’re Digging is a weekly feature where the LB contributors put forth thoughts on anything they care to think about. It can be anything from movies, books, TV shows, music, or even the True Meaning of Christmas.

Mary Poppins Returns and Halloween, sister movies. Both about strong women pulling off amazing feats, but the real DNA shared is that these years later sequels are both so much better than anyone could have expected.

Both depend heavily upon their forbears but use it to play with our expectations in ways both expected and unexpected, working by turns. Initially they sound like terrible ideas, marketing run amok, but the execution, by people respectful and loving but not beholden, has lead to fulfilling art.

I’m not really into biopics. More often than not, they’re unremarkable summaries that don’t have a lot to say beyond “this person was prominent for reasons you pretty much already knew before watching this movie”. Which is why The Dirt’s nonchalant approach is such a pleasant surprise.

Mötley Crüe, in contrast to other biopic subjects, isn’t necessarily held to the same old standards of glory and importance. Quite the opposite, The Dirt is aware that they used to be a bunch of reckless dudebros who made things worse for themselves and the people around them. However, director Jeff Tremaine also takes time to explore the pain they’re desperately trying to compartmentalize with silly songs about having a rockin’ good time. Tremaine uses his trademark Jackass sensibilities to highlight the inherent absurdity in the band and get some neat black humor in the process (the scene where Nikki Sixx dies for a few minutes is particularly successful at that).

The sentiment behind The Dirt is “yes, we were a mess, but that mess lead us to gain perspective and take things a little cooler”, which makes it surprisingly endearing. Tremaine pulls off a complicated act, displaying sophomoric silliness in spades while also conveying some genuinely compelling drama. It very much follows the narrative structure of most music biopics that came before, but its willingness to have some fun and not take its protagonists so seriously makes it a standout.

There have been a lot of “dark and gritty,” adult-aimed takes on the superhero genre in recent years, and most of the time that “adultness” has manifested in the most juvenile ways possible. I’m looking at you, early films in the DCEU. So is The Umbrella Academy, Netflix’s adaptation of the Dark Horse comic series, dark? Yes, at times. Is it violent? Yes. But it also has a solid emotional core, and often a genuine sweetness that speaks more to the material’s maturity than blood and guts and cursing ever could. I just finished the first season, and man is that one humdinger of a finale. I can’t wait to see what comes next.

All hail the deranged genius of James Wan and the absolute gift that is Aquaman. Rather than run and hide from the utter silliness of the long-derided comic book superhero, as others might have done, Wan embraced Aquaman and his world and then added some additional craziness on top just for fun. Aquaman, like Wan’s Furious 7 before it, touchdown-dances along a razor’s edge between sincere emotional resonance and crank-it-to-11 self-parody. In a single moment, the film can pivot from meditating on Arthur Curry’s moral failures to assaulting him with deformed deep-sea trench monsters. It’s an absurdly big and ambitious film, one that is delighted to get silly, not embarrassed.

And more than that, Aquaman is impeccably made. Wan never lets the disparate see-saw tone of the film get away from him, and every actor seems perfectly attuned to the fine line they’re being asked to walk. The production design and effects are gorgeous, crafting and selling a complete undersea world that rivals the likes of Star Wars and Avatar. There’s more imagination and film craft in 30 seconds of Aquaman than we’re used to getting in whole blockbusters.

God, I love this huge, dorky, stupid work of art.

I’ve been a fan of Sleater-Kinney’s 2015 comeback record No Cities To Love for a good while, but I’ve never really taken the time to dig into the group’s back catalog until earlier this year. I’m very glad I did, as I’m now convinced that for a large stretch of the late 90’s and the early 00’s, there wasn’t a tighter three-piece unit in rock than Corin Tucker, Carrie Brownstein and Janet Weiss. I’m taking my sweet time discovering their records, but my two favorites so far are 2005’s epic and capital-l Loud “The Woods” and 1997’s air-tight “Dig Me Out”. My favorite song is “One More Hour”, which is a break-up song with lyrics so achingly sad it almost hurts to listen to, while at the same time being, as the kids say, a total bop. Highly recommended.

Diane C. – Us and an Allagash White

It may be too early to say but I’ll say it anyway: Us may be my favorite movie of the year. As you may recall, I loved Captain Marvel. I still do. It was supposed to delight me and it did. Us was supposed to scare me and leave me unsettled and now that it has done just that, I find that I can’t stop thinking about it. I’m not talking about fan theories, which range from nonsensical to annoying. I mean the text of the movie, the subtext that’s meant for endless interpretation, the music, the tone, the costuming, the color palette, the set design, and the performances.

If it’s too early to call it my favorite movie of the year it might also be too early to call it a masterpiece. But I dare say it could be that, too. I’d like to go back for a second viewing, this time with a big bag of popcorn and an Allagash White. I need something steady and reliable to get me through the Wilsons’ ordeal. Thanks for tuning into this week’s edition of the Lewton Bar.

Review: DUMBO Previous
The Influence of BATMAN BEGINS Next