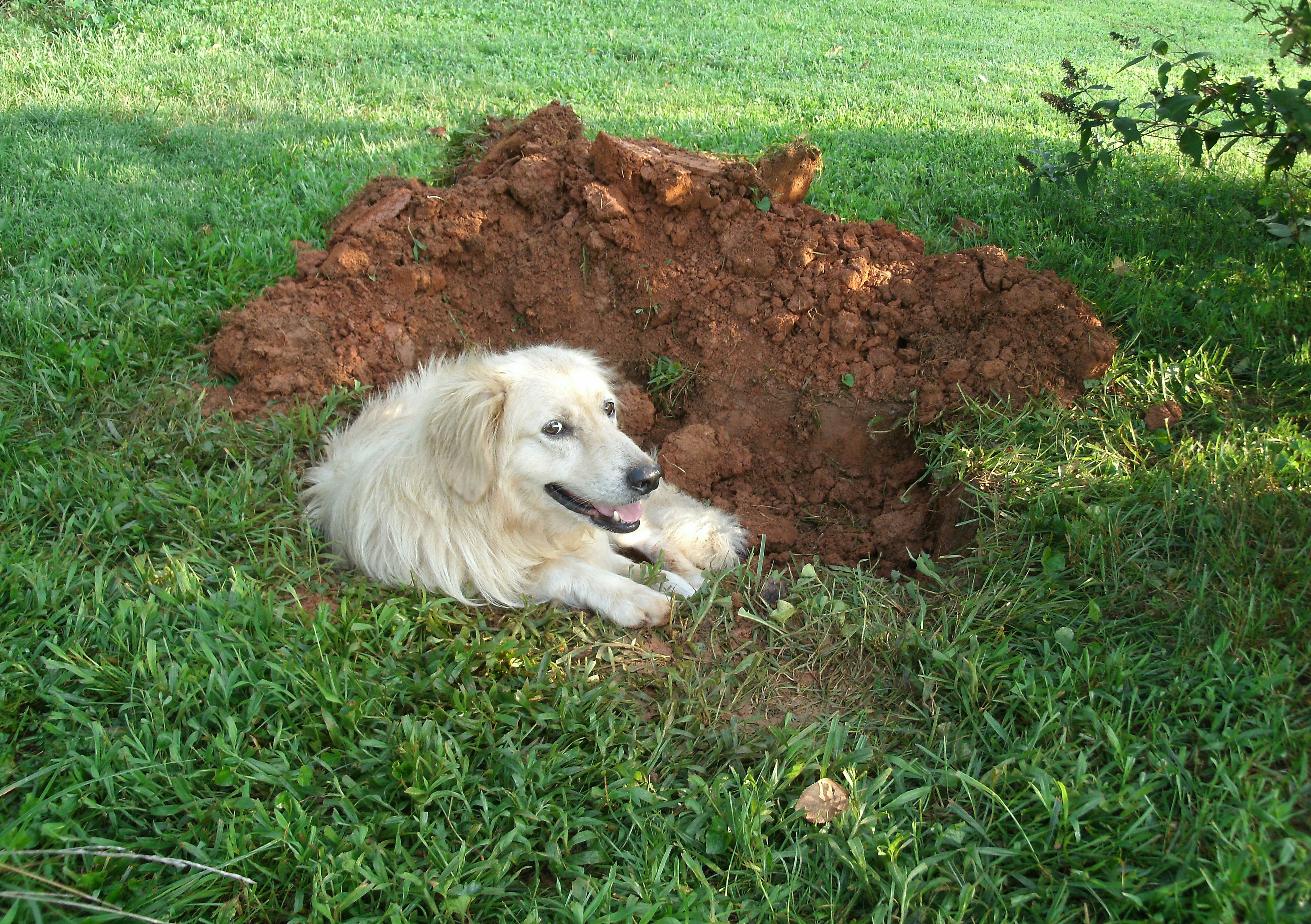 For the uninitiated, each week the Lewton Bus gang will get together and write up a brief account of something we’re digging hard on this week. It can be a movie, TV, finding a good reason to use ‘cornucopia’ in conversation, music, or anything, really!

I’ve been thinking about the first episode of Barry all week. It’s wonderfully well-made, both funny and sad at the same time. But beyond that it’s true to my life. I’m not talking about being a depressed hitman who is trying to find purpose in life, and thinks he’s found it in an acting class in LA. No, I’m talking about being in grad school and not knowing what the hell I’m doing with my life right now. What’s my purpose? Barry, the show, doesn’t have answers for me, but it was still cathartic to watch Barry, the man, find support and encouragement in his acting class. If you have friends you rely on to get you through the week or your life, tell them how much they mean to you. Barry’s been trying to go at life alone but realizes that maybe he doesn’t have to. None of us has to.

I’ve actually played Splatoon 2 since the game came out for Switch, on recommendation of an addicted friend. But like with all games, work and responsibilities edge in and all of a sudden you’re wasting your time on that instead of knocking down your 50th battle for the evening.

The joy of bingeing on 3 minute Player Battles well into the night, using a multitude of paint-based weapons to soak as much turf and splat as many enemies as possible in a short period of time is endless(ly addicting). The different weapon styles and clothing perks accommodate an inordinate amount of play styles, from sniping to brawling. And the once a month SplatFest (a huge game-wide party battle with its own music, special levels, and weapons) makes one 24 hour period per month an unmissable event. On top of this, there is absolutely no in-game communication outside of little ID cards you can write and draw on, by default. That’s right; no talking! No teens saying horrid things! Just endless play!

You squids gotta get in the Splat Zone.

Mavis Roberta McGee – Against Me!

This Florida punk rock group has been important to me since 2011, when I first heard their song “I Was A Teenage Anarchist”, But it was when frontwoman Laura Jane Grace came out as transgender in 2012 that this band started becoming heroes to me. I didn’t even know I was trans then, but I still considered her a hero. Seeing them live in 2015 just sealed the deal – they are one of the tightest live bands I’ve ever seen. A well-oiled machine that will probably keep recording and touring until the end of time. Ever since coming out as transgender to friends and family, I’ve found myself blazing through the Against Me! discography again for inspiration and comfort, and it always brings it for me.

My favorite song of theirs is probably “FUCKMYLIFE666”, a song about her relationship with her then-wife after coming out that perfectly captures every feeling involved in coming out as trans. I will always love this band and everything they’ve done for me.

Recommended to me by one of our Lewton Bus readers, this TV adaptation of Terry Brooks’ post-post-apocalyptic fantasy saga keys in on the characters from his second book, The Elfstones of Shannara and uses them to tell a shockingly ambitious story, considering the networks it aired on. This tale of elves, demons, magic stones, and magic trees could have easily fallen apart on a movie or HBO budget, yet somehow MTV and Spike bring it to life in resplendent detail. I blazed through the two seasons that are on Netflix and I’m now left hoping and praying that another network sees the potential and picks up the show for further seasons.

All humanity needs is for Daniel Day Lewis to keep playing weird assholes for PTA for the rest of time and we’ll all be fine.

Lesley Manville is sort of the breakout for me. Her face tells the saddest stories.

Friends have called this a sort of spiritual successor to Barry Lyndon, and I suppose I agree – tonally this plays similarly, a masterful mix of ruthless satire and eloquent existential arguments. I’m also reminded of Kubrick’s use of music, allowing Johnny Greenwood’s work to interrupt linear sequences with self-centered bursts of comedy and reflection. It demands attention, ignoring time-honored (and almost entirely incorrect) wisdom that scores should complement or elucidate rather than confront and undermine. Greenwood barges right on in and gives no shits about transparency or easy emotional grounding.

We’ll save the sussing out of the qualities and foibles of Steven Spielberg’s latest film for our upcoming review, but in the meantime, I’d like to talk about what might be its greatest strength: Alan Silvestri’s sweeping and joyful score.

The highest compliment I can pay this score is that while watching the film, I was under the impression it was from John Williams. It’s filled with moments of triumph that help move the movie along and fill it up in a way that perhaps it doesn’t live up to, but still benefits greatly from.

It is perhaps the film’s greatest throwback among many by having a fully orchestrated score that feels like it belongs in one of the many films it references and shows love for. It’s the sort of score we don’t necessarily see a lot these days (maybe because we don’t get a lot of good adventure films anymore).

It is the kind of music I wish we saw in the Marvel Cinematic Universe. The biggest obstacle I think to many of those films being iconic is their lack of a good score, or, more accurately, since Alan Silvestri has pulled duties on several Marvel movies and is scoring the upcoming Infinity War, it’s the USE of music that becomes the problem. The mixing and editing of how and where it lands (something Spielberg is an absolute Master of). Few enough Marvels scores have stuck in my head the way Ready Player One‘s has.

It’s hard for me to imagine that Silvestri doesn’t show up to work as hard on the Marvel movies as he does here, so I’m left with the understanding that the Marvel films simply suffer from not knowing how to use their scores properly. Whenever I go back and listen to the music from many Marvel movies, I’m struck by how good they are. Then I return to the films themselves and hardly ever notice the music. It’s a quality which I think sticks in people’s craw as much as the color grading does in terms of why they can’t get into the movies.

Hey now, Andrew, cool your jets a little! We’re all Marvel shills here, remember? Okay, friends and neighbors, thanks for stopping by! Be sure to let us know what you thought of our digs in the comments, and let us know what you’re digging, too! We love reading about it. Have a great week!

There Was An Idea… Depression and Duty in CAPTAIN AMERICA:... Previous
Review: READY PLAYER ONE Next