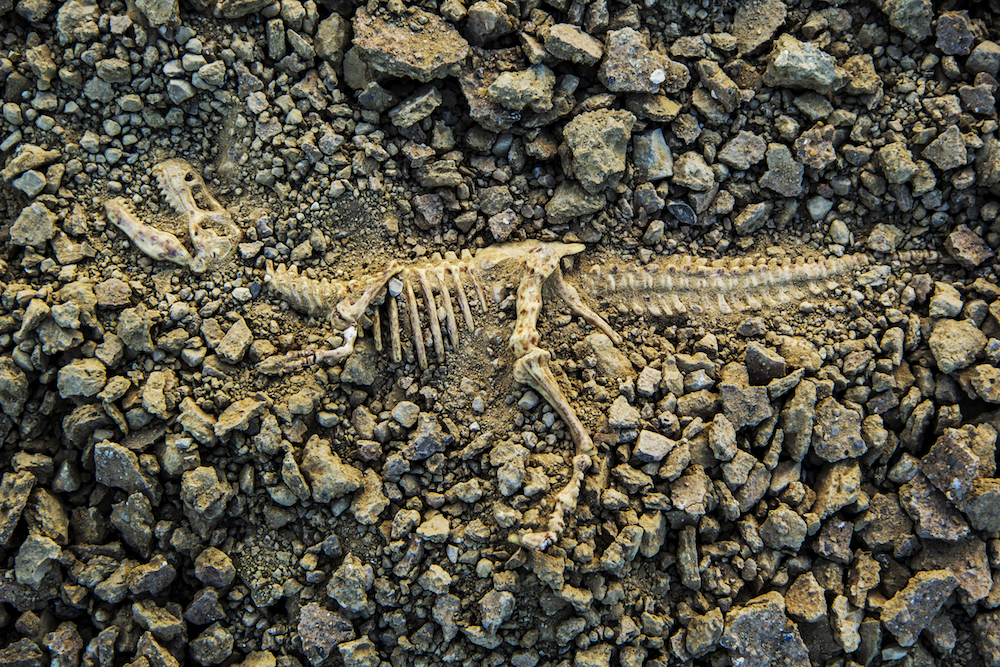 Things We’re Digging is a weekly feature where the LB contributors put forth thoughts on anything they care to think about. It can be anything from movies, books, TV shows, music, to the state of Texas.

When her new album was released, Billie Eilish became the first person born in the 2000s to score a number one album. And what an album to do it with (When We All Fall Asleep, Where Do We Go?). Eilish’s brand of low-key weirdo pop is exactly up my alley, and I’m very happy that she’s taking off. My favorite track on the album is “Bury A Friend”, which has some fantastic vocoder work and a superb and creepy music video from the director of the upcoming film The Curse of La Llorona. Check it out.

Reinier van der Zouw – Not Being Scared of the New Chucky

As has been covered in this very feature, I’m very scared of Chucky. I’ve heard all your arguments as to why everybody’s favorite evil doll isn’t that scary – “Oh, but he’s so small, you could easily just dropkick him out of a window” – to which I’d like to say, sure, but have you seen that face? There’s just something about Brad Dourif’s version of Chucky that has me break out in hives and I’ve never been able to shake it.

Luckily, with his last two films going direct-to-video, I could at least go easily to the theater without possibly being assaulted by the visage of my archnemesis. So, when a theatrical Child’s Play reboot was announced, I was…not exactly enthusiastic. I saw the first poster, the first teaser – both mercifully light on Chucky action – and the news that this incarnation would be voiced by Mark Hamill. None of that really shook me, but I still wasn’t exactly looking forward to the first time I’d actually see a good shot of this incarnation in the flesh.

And then I did.

Just look at that absolute goober. This Chucky looks like whatever the opposite of an absolute unit is. I could dropkick this little shit into oblivion without breaking a sweat and I’d feel quite good about it afterwards, too. Now, if I’m confronted by the trailer for this new Child’s Play in theaters, I’ll probably still bury my face in my phone and beg for the sweet release of death, but at least I know this one has a face that’s unlikely to show up in my nightmares anytime soon. Baby steps.

Killing Eve is back! I’ve never been more excited to shadow my favorite MI6 agent and my favorite assassin. Villanelle is impulsive, beguiling, and has an outfit for every murderous occasion. Good thing she has a match in Eve, who is more than capable of matching her step for step.

Lewton Bar is down again this evening. Coffee, please.

That’s all for this week’s digs! I’d put my own, but I’m on vacation, dammit, and that feels pretty good! Have you guys tried this sleep thing? It’s amazing! Let us know what you’re digging down below.

Off The Beaten Path: The Cardigans - Life Previous
GAME OF THRONES Recap: “A Knight of the Seven Kingdoms” Next