Great TV, Iconic Performances, and Used Bookstores are all part of the Digs this week. Come check it out! 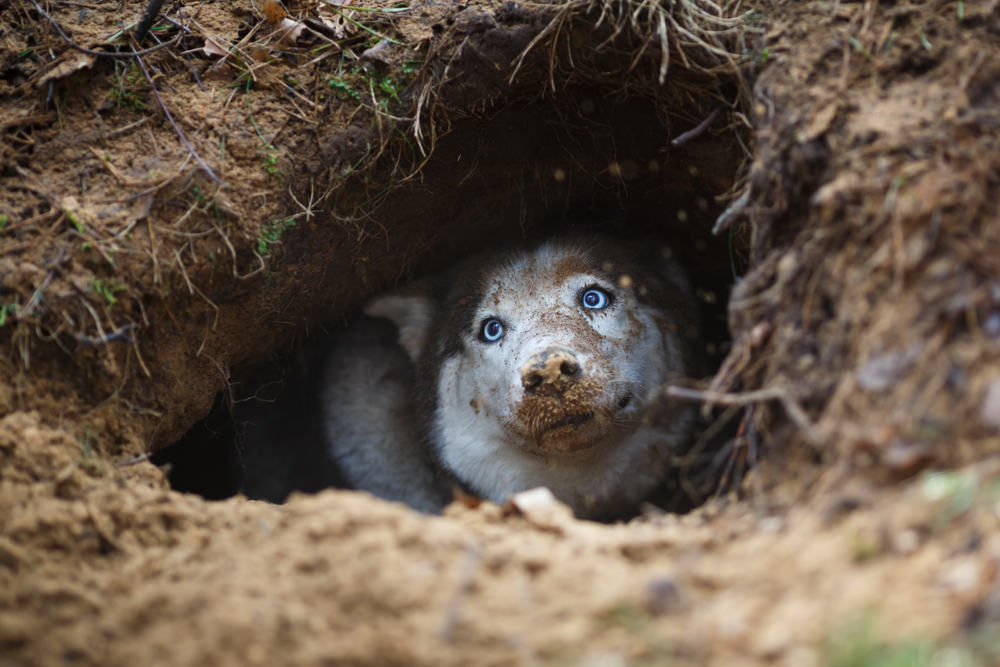 For the uninitiated, each week the Lewton Bus gang will get together and write up a brief account of something we’re digging hard on this week. It can be a movie, TV, taking that first satisfying bite of an apple, music, or anything, really!

Williams and Purefoy continue to kill it in their roles as Leonard and Hap, having settled into a comfortable rhythm that works as well as any onscreen pairing does. This season gets much more into the dark side, dealing with the KKK. The villains come off as what we used to think of as over-the-top until all the goofusses came out of the woodwork in the past couple years and we see that they’re not.

It’s Southern-fried noir gold, by turns hilarious, heartfelt, and harrowing, and Williams and Purefoy nail every beat. Get on this.

American History fact: Ben Franklin slipped a little known codicil into the US Constitution that all used bookstores must have a section that looks exactly like this.

About a week ago now, I went to a used bookstore to burn some credit. One of the thing I got was a used blu-ray copy of The Last of the Mohicans. When I got home and opened it up, I found a surprise – not only was there the disc for Mohicans, it was stacked on top of a blu-ray copy of The Last Starfighter. This would have been amazing were it not for the fact that I already own a copy of The Last Starfighter. But as is, it’s a pretty great reason for why I love going to used bookstores. You never know what you’ll find in one.

This week I’m still digging Barry, which HBO renewed for a second season, but I won’t talk about it. Instead, I’ll talk about how much I’ve been enjoying Killing Eve, a new BBC America show starring Sandra Oh as an MI5 agent chasing a female assassin who has been leaving bodies behind all over the world. It’s a riveting cat and mouse game that celebrates two complicated women and their burgeoning obsession with each other.

In order to calm my anxiety and refresh my memory for Avengers: Infinity War’s release, I’ve been watching my favorite Marvel Cinematic Universe entries, and this week was the turn of Doctor Strange. The mesmerizing visuals, resonant philosophy, Michael Giacchino’s epic score and Benedict Cumberbatch’s infinitely watchable performance make it very easy to revisit, and Allen’s insights into its faith theme made me appreciate it even more than I already did. One of the things I love the most about the MCU is the incredibly eclectic set of scenarios it displays, and I can’t wait to see how the interdimensional magic we saw in Doctor Strange plays out when the Sorcerer Supreme meets the other heroes and Thanos comes to wreak havoc.

Revisiting Black Panther for a second time pays dividends; the movie isn’t just as good as it was the first time, it was better. As impressive as it’s box office return has been, the really amazing thing about Black Panther is just how powerfully effective and awesome it is. And at the center of those attributes if Michael B. Jordan’s Erik Killmonger.

Jordan is such a phenomenally adroit and physical actor. His performance as Killmonger is instantly iconic. The way he swaggers around, his trauma translated to a rage that bakes off of him in waves and influences every single-minded decision to get him to where he thinks he belongs and to get recompense for the injustices the world has placed upon him and his people. Never is this clearer than when, with barely a moment’s hesitation, he shoots his girlfriend rather than allow her to become an obstacle to his objective.

Jordan and director/collaborator Ryan Coogler, after just three films together, are already lining themselves up as a great actor/director duo of accord with the likes of Martin Scorsese and Robert De Niro. If that seems like excessive praise, then perhaps a rewatch of Fruitvale Station, Creed, and Black Panther is in order.

That’s all the Digs for this week, friends. Be sure to stop on down in the comments and let us know what you’ve been digging!

Kubrickian: Singularity and Influence Previous
There Was An Idea… Lovecraft and Strange: Embracing... Next