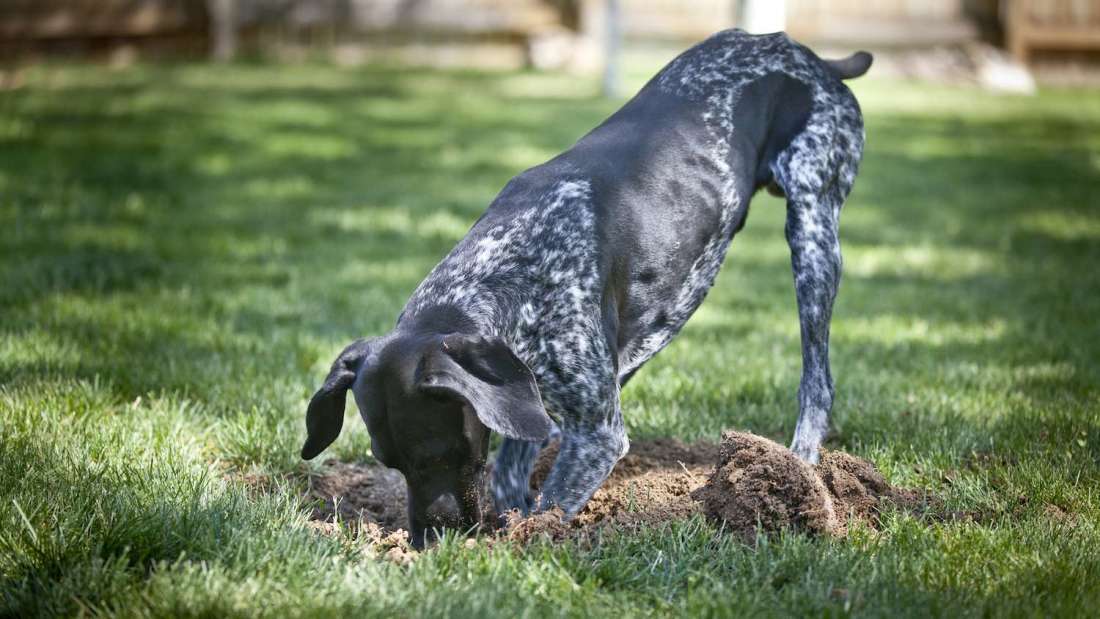 Each week the Lewton Bus gang will get together and write up a brief account of something we’re digging hard on this week. It can be a movie, TV, that particular feeling you get when the bartender nods at you and says “The usual, mack?”, music, or anything, really!

I can watch Paul and Milla make fun as hell action films about how capitalism is bad for the rest of my life.

Donald Glover writes a show that’s meaningful and beautiful, presenting a real chance to empathize in a way a lot of art doesn’t allow for anymore.

The acting is great, low key and naturalistic, but not in a mumble-mouthed way, and you love each of the characters in the show. They’re people you get to know and root for, watching as they try to overcome travails that are universal in their specificity.

Diane C. – Michelle McNamara’s I’ll Be Gone in the Dark and Ronan Farrow’s War on Peace

This week, I’ve been digging books, notably Michelle McNamara’s I’ll Be Gone in the Dark and Ronan Farrow’s War on Peace. McNamara’s book is her personal journey to understanding the Golden State Killer, a man who reigned in terror for decades with a long string of horrific crimes. McNamara, who sadly died before her book could be published, sought justice for the survivors and victims until the very end. This is her life’s work brought to completion and it is a harrowing and deeply personal story. If you have followed any of the news related to the Golden State Killer since the book was published, you’ll realize that the story has taken quite a turn and will be a subject of interest for many years to come.

Farrow’s book, War on Peace, is a look at American diplomacy, the hard work of negotiating peace, and what is truly at stake during these hard times. War on Peace is partly a memoir of Farrow’s time working in the State Department, notably with Richard Holbrooke, a diplomat who was his mentor and a father figure. It is also partly a stark look at the dangerous waters of our current political climate. Through extensive investigation and interviews with diplomats and government leaders, he raises the alarm on the decline of American influence on the world stage, and implores the government (and citizens) to step up before it’s too late.

Shows that remain consistently riveting in the span of five seasons are rare, and Silicon Valley is one of those. Although the character dynamics, premise and emotional beats in Season 5 remain essentially the same as before, Mike Judge’s talent for sharp dialog and tension manage to keep it afloat. Not to mention Thomas Middleditch amping up Richard Hendricks’ unique mannerisms and delivery up to 11. Seeing Martin Starr and Kumail Nanjiani bouncing off each other and Zach Woods displaying new dark undertones is a pleasure as well.

As someone that is passionate about technology, familiar with the environment and has a fair share of social anxiety, the show really speaks to me. I always cringe, laugh and scream at my screen so loud because it’s very easy for me to see myself in those scenarios. And also because even though the characters are nerd stereotypes, chances are, you’ve met someone like them.

In the span of 30 minutes, Silicon Valley is a rollercoaster of emotions, and its ability to pull off sophisticated and clever solutions to its conflicts make it infinitely watchable. Oh, and Ehrlich’s obnoxious presence is gone, so that makes it even better now.

I know, I know. “What took you so long, Andrew?” Well, the truth is, I get my best podcasting done when I’m driving, and having picked up my car for the first time in quite a while this past week, and having then done a lot of driving, I needed some entertainment for the road. My choice? The McElroy Brother’s now iconic Adventure Zone, which features the three brothers and their dad on misadventures while playing Dungeons & Dragons.

To say I was entertained and delighted by the show would be an understatement. Not just as a fan of D&D, RPGs, and fantasy in general, the sweetness, heart, and hilarity that comes alongside this family as they play is something so wonderful to engage with. I was practically crying laughing when the group, rather than killing a nefarious Bugbear in charge of a local goblin clan, instead charmed him into being friends, then sat and had tea with the creature. It obviously helps that the group are all pretty fantastic improvisers and enjoy bouncing off one another.

It feels really great knowing I have three more years worth of episodes to dig through as I continue my journey. What an adventure!

That’s all for this week, friends and neighbors! Hope you enjoyed. Be sure to check out our other great content here at Lewton Bus, and, as always, stop on by down in the comments and let us know what YOU were digging this week.