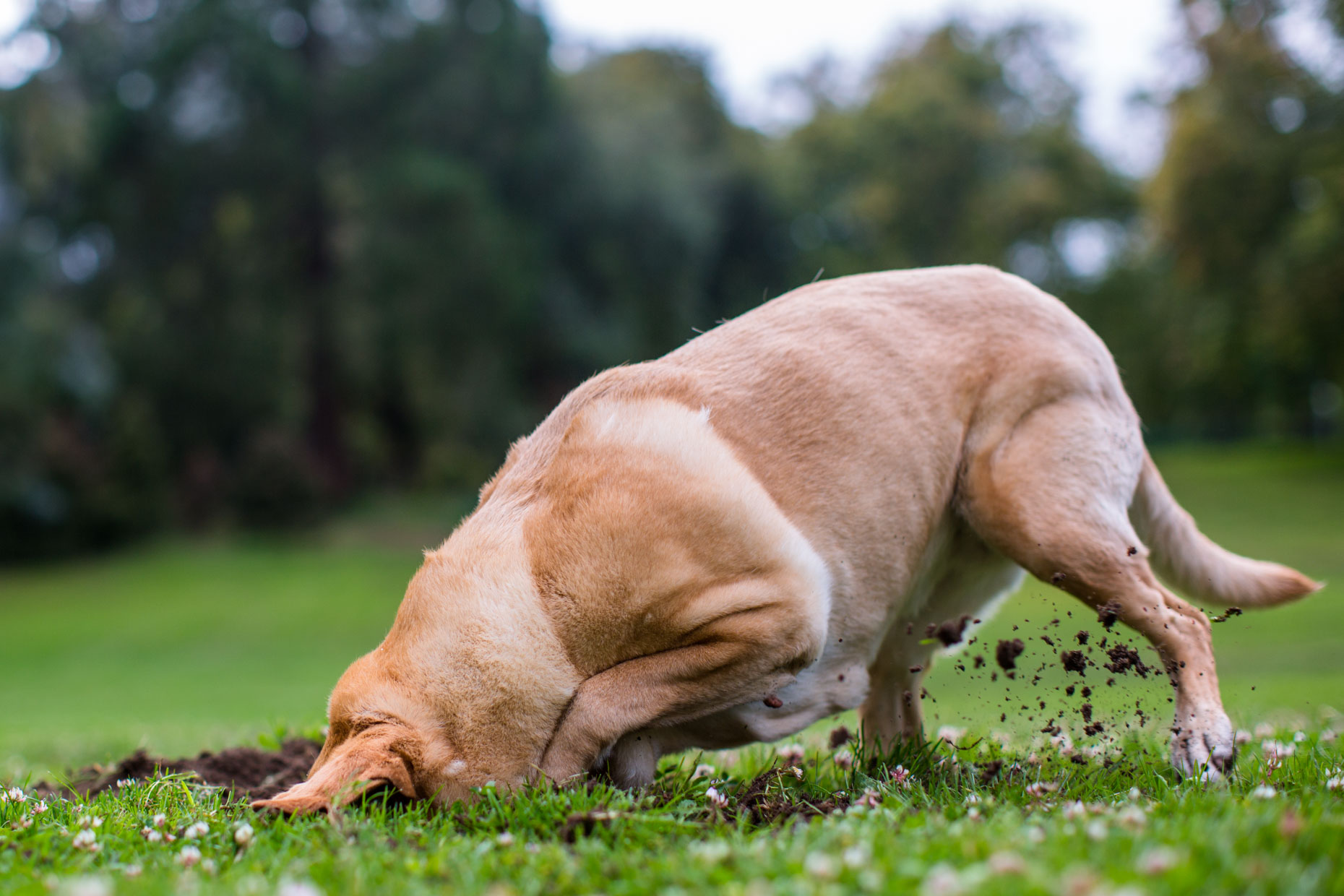 Each week the Lewton Bus gang will get together and write up a brief account of something we’re digging hard on this week. It can be a movie, TV, editing in something new a week later, music, or anything, really!

An actually laugh out loud funny show, Glenn Howerton plays the opposite of the typical high school “very special episode” teacher – he’ll do something nice, but often just to prove he’s better than the people asking him. The show has a fantastic cast – the leads are great, but the kids are brilliant, too. Not a one that’s twee or off. Patton Oswalt brings a weird, comic pathos to the principal role and a great sense of physical comedy as well. And the rest of the cast play out weird power dynamics wonderfully. Recommended wholeheartedly.

H.M. Flores – The Before trilogy

I don’t know how, but Richard Linklater, Ethan Hawke and Julie Delpy somehow managed to make the story of two people just talking and walking aimlessly into an incredibly immersive and compelling cinematic ride that defies any expectations you have about romantic movies.

Hawke and Delpy’s natural chemistry keeps your attention glued to the screen (although the beautiful European landscapes certainly help), and the idea of reuniting them every 9 years to let their experience mold their performances and the writing is an interesting experiment that pays off in an honest, but ultimately hopeful meditation about subjects like relationships, disappointment and growing old.

This week, Twitter sucked just a little less than usual when it featured a live-tweet of Annihilation with a panel of scientists (most of whom were women) to share their delighted, spooked, in-a-daze-of-ontological-confusion experience with viewers who dared to take the incredible journey on this film.

They answered questions about plants, biology, cancer, and some of the decisions that were asked for scientific accuracy in preparing for the movie. It’s fun, fascinating, filled with good pedagogy and science. It was also a great marketing and sharing moment for a movie that is now out in digital and Blu Ray. Remember that Paramount kinda dropped the ball on this one. Don’t let this movie pass you by; it’s a serious contender for my favorite movie of the decade, one that gave me goosebumps, existential dread/wonder and one that I’m still writing about two months after I saw it for the first time. Enter the Shimmer now.

Shannon Hubbell – The Museum of Art and Digital Entertainment

The MADE is the only all-playable video game museum in the world, with over 5,300 console games dating back decades. They even have my very first console, the Odyssey 2! I’ve recently started volunteering with kids’ coding classes there and, even though I’m still figuring out what the hell I’m doing, it’s been a blast. If you ever find yourself in the Bay Area one weekend, drop on by. $10 will get you a day full of as much pixelated goodness as you can stomach.

At its core, First Reformed is about people who believe their godliness is secure without regard for God’s creations. It is a railing against climate change and the horrors of environmental damage that are unaddressed and unchallenged. Paul Schrader’s masterpiece is a critical examination of hypocrisy and despair. Ethan Hawke has never been better. I’ve been a fan of his since Gattaca, and though he’s played a variety of great characters, his Reverend Toller stands out. Hawke creates empathy and brings the audience on his journey often by just acting with his eyes, and conveys a lifetime of grief with just a look. He and Schrader look at us, stewards of the planet who destroy it without second thought, and ask what we would do in their place. It’s been a week, and I’m still thinking about it.

Kenneth Branagh’s Murder on the Orient Express is a film that I already liked, but when I watched it recently on my phone on an airplane I realized that I really did love it. A phenomenal ensemble cast, stellar direction from Branagh, a damn good Patrick Doyle score, and a really emotional and heartfelt ending that hit me like a sack of bricks while I was 30,000 feet in the air.

I love you, Kenneth Branagh.

That’s it for this week’s digs! What have you been watching lately? Let us know! By the way, hurricane season started in the United States yesterday. Do you have your emergency preparedness plan?