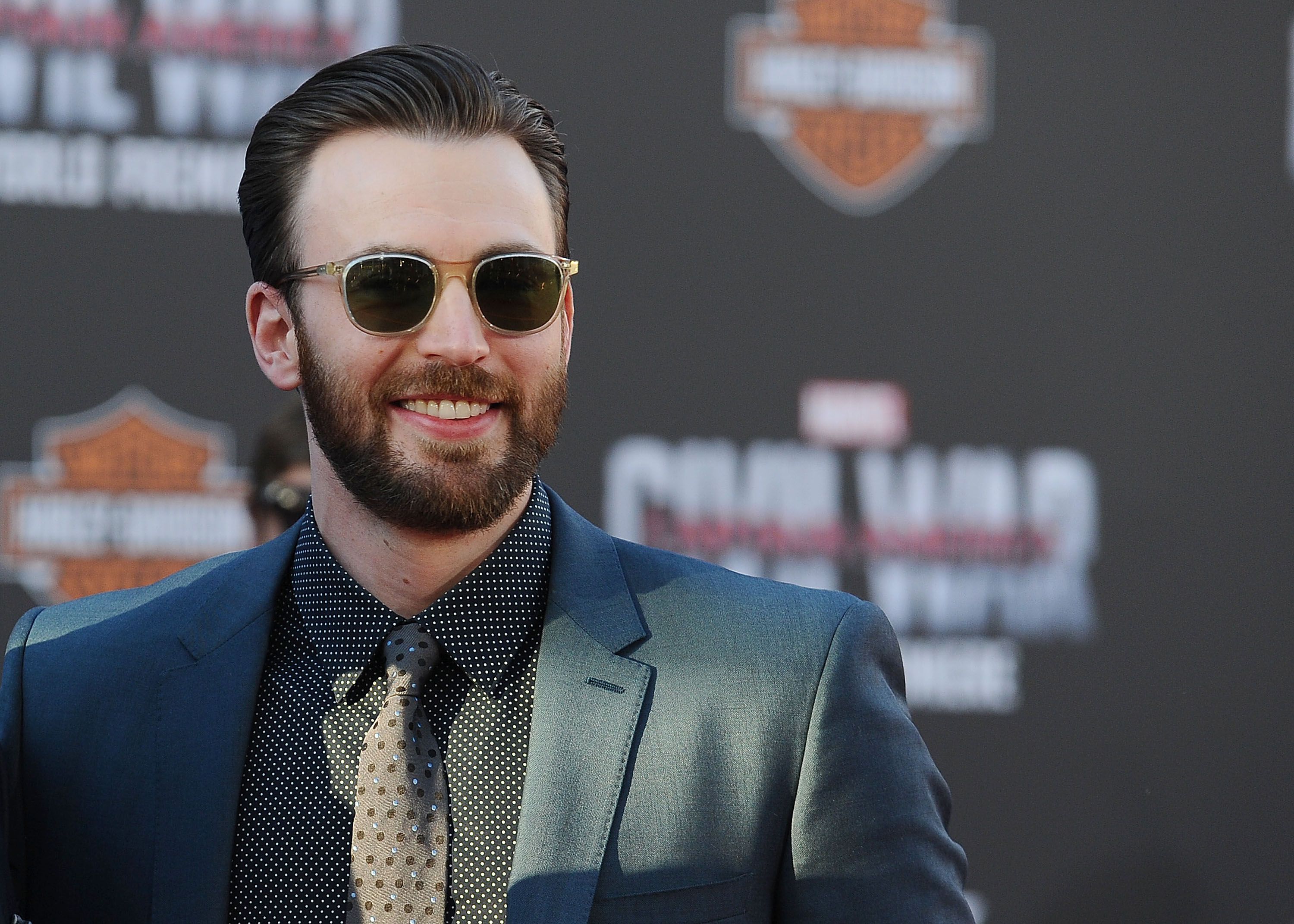 Things We’re Digging is a weekly feature where the LB contributors put forth thoughts on anything they care to think about. It can be anything from movies, books, TV shows, music, to the wondrous enjoyment of a hot shower after a long day. Ahh!

Grant Sputore’s confident feature length debut knows how to utilize its relatively limited setting to tell a story of ambitious craftsmanship and ideas like trust, education, and otherness. With careful pacing, captivating visuals and a cold sense of claustrophobia, I Am Mother wears its sci-fi influences on its sleeve without ever feeling like a gratuitous homage. It features Hillary Swank doing a more than effective riff on Sarah Connor, and Rose Byrne giving a chilling performance as a robot with mysterious intentions. It’s a pleasant surprise from Netflix, and recommendable for anyone looking for thought-provoking genre content.

Once again I’m digging a flop movie that is Good, Actually. Johnny Mnemonic is a glorious time, absolutely bonkers in the most dated 90’s way imaginable. I adored it.

Full disclosure: I’m writing this only a few hours after I got out of my Booksmart screening, so there’s a chance I feel differently once I have a little more distance from it. But right now Olivia Wilde’s debut feature might very well be my favorite film of 2019 so far. It’s uproariously funny, the entire cast is pitch perfect (and as a result it’s loaded with memorable characters), the soundtrack just comes at you with one amazing needle-drop right after the other, and there is loads of genuine empathy and affection for the characters to be found in between all the mayhem.

There’s a sequence of events late in the film – you’ll know it when you see it – that struck the exactly right balance between being hilarious, heartwarming and heartbreaking, which is when it cemented itself for me as a potential film of the year contender. So, in conclusion, it’s very good, go see it as soon as humanly possible if you haven’t already.1

Urged on the excitement surrounding this year’s E3 and the continued announcements regarding the upcoming Dying Light 2, I was inspired this week to finally get back into the first game and play its expansion pack, The Following. Loyal readers will recall last year me fawning over the tight controls and slick gameplay of Dying Light, and the same holds true in this massive DLC campaign.

Filled to the brim with new odds and ends to enjoy and explore, including an entirely new map, a buggy you can use to great effect splattering zombies on the road, and some hilarious secret weapons (like a paper airplane you can summon which one shot kills zombies in the surrounding area) as well as plenty of new challenges, the game is as good as ever. Kyle Crane continues to be an almost comically boring protagonist, but his commitment to doing good is admirable. Also, his ability to murder on a massive scale has not diminished in the slightest. If anything, given the wide open spaces of the countryside rather than the tight, urban environments in the main game, I am more often put into positions where I’m forced into open battle. Rarely do I choose to flee from a horde since my escape options are more limited. Since playing the DLC I’ve easily doubled the amount of kills I put into the main game over a forty hour campaign in less than half the time.

It’s definitely worth a look-see if you’re in the market for a fun and distracting and tough experience!

Diane C., speaking for all of us:

Chris Evans, handsome human of our dreams, was born this week 38 years ago. In his time on this planet he has become a star, an icon, and a Nazi hunter. Beyond the fact that he’s a good actor, he also seems to be a kind and wonderful person. He rescued a good dog. He uses his Twitter account to encourage people, laugh at his own memes, and go after oppressive presidential policies. Happy Birthday, Chris!

That’s all for this weeks digs! Be sure to stop on down in the comments and let us know how much you love Chris Evans and all the other great things we were digging this week!

Review: MEN IN BLACK INTERNATIONAL Previous
James Bond’s War Against Himself Next

A tone-deaf combo of white saviorism and lukewarm craftsmanship